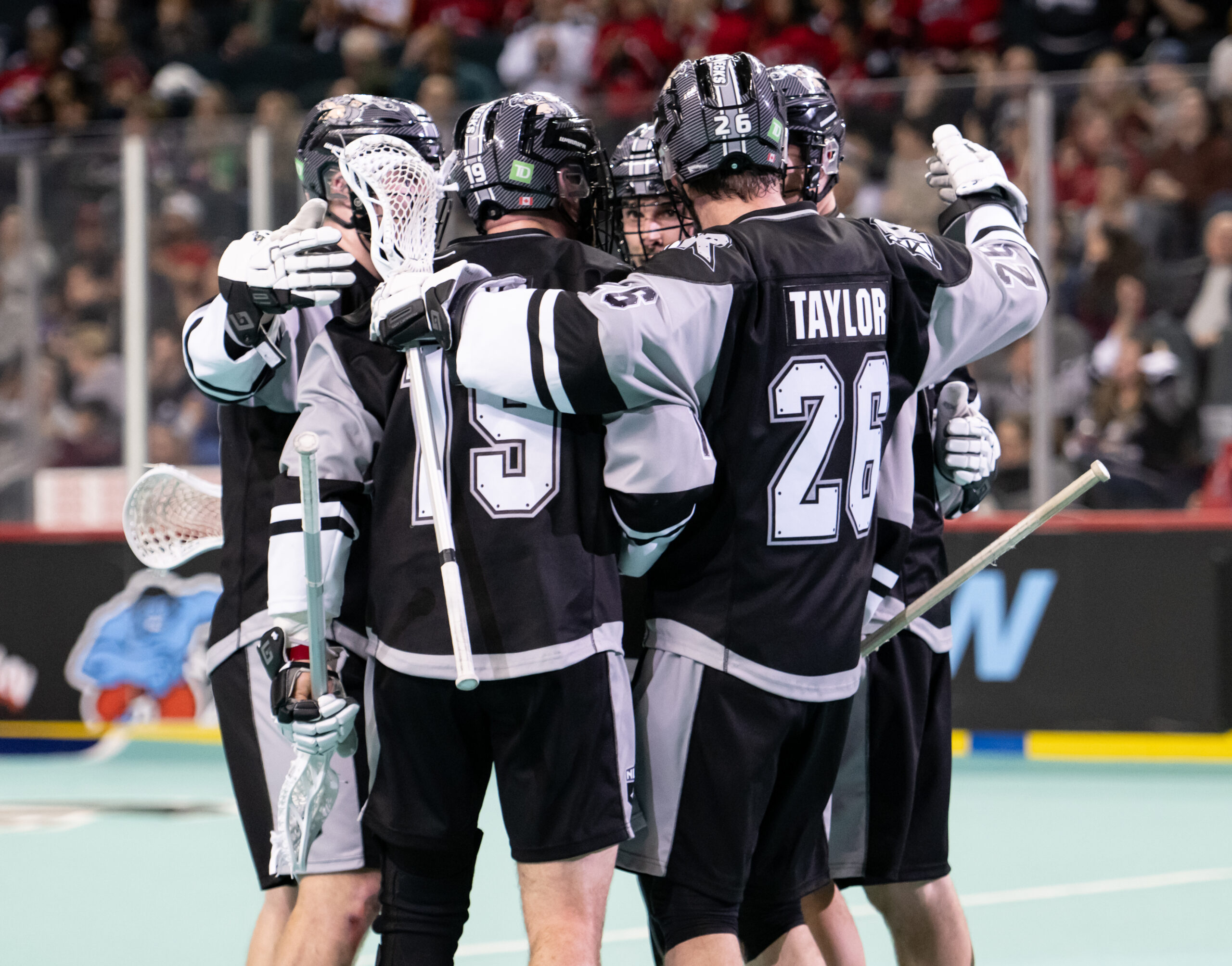 In an early battle for first place in the west, it was the San Diego Seals who came away with the 17-14 win over the Roughnecks in front of 10,599 fans at Westjet Field, at Scotiabank Saddledome on Friday night.

The Roughnecks fall to 2-1 on the season while the Seals stay undefeated at 3-0.

What seemed like a dream start for the Riggers quickly changed as Ethan Ticehurst seemed to have scored off the opening faceoff. However, the goal was overturned as it was determined he was in the crease before the ball crossed the line.

The Seals would gain all the momentum scoring five goals in the first half of the first quarter including two on the powerplay.

Calgary would end the run with six-minutes to go in the quarter as the Captain, Jesse King found the back of the net to make the score 5-1.

The Seals would get one right back making the score 6-1.

Shane Simpson would cut back into the Seals lead off a beautiful stretch pass from Christian Del Bianco. The score was 6-2.

San Diego would add one more before the quarter ended to make it 7-2 after the first.

King would add his second of the night early in the second-quarter to make the score 7-3.

The Seals would counter quickly after with a pair to making the score 9-3.

Zach Currier found the back of the net in transition thanks to another assists from Del Bianco putting the score 9-4.

Tanner Cook would get the Roughnecks within four and Tyler Pace would get assist number 100 in his career on the goal, but the Seals would go on another four goal run to make the score 13-5 heading into half.

The Seals started where they left off in the second half as they added onto the lead early in the third-quarter to make the score 14-5.

Curtis Dickson would finish off a hat-trick in his first game back since leaving the Riggers to make the score 15-5.

The Roughnecks would counter with two of their own, first from Dan Taylor before Simpson scored his second of the night in transition to make the score 15-7.

Waters would continue the Roughnecks run scoring from in tight on the powerplay to make the game 15-8 with four-minutes to go in the third-quarter.

Cook picked up his second of the game to make the score 15-9 but the Seals would counter making the game 16-9 heading into the final frame.

The Seals added to their lead early in the fourth-quarter to make the score 17-9.

King picked up a hat-trick to get the roughnecks into double digits three-minutes into the final quarter and Pace added one shortly after, his seventh-point of the game. The score was 17-11.

The Roughnecks continued to battle back as Dickson, Pace and King a scored back-to-back-to-back to get the Riggers within three with half the quarter to go.

Calgary continued to pile on the chances but an illegal substitution penalty would kill all momentum with 2:11 remaining in the game. The score ended 17-14.

The Riggers are in Colorado Saturday, Jan. 7 to take on the Mammoth at 7 p.m.