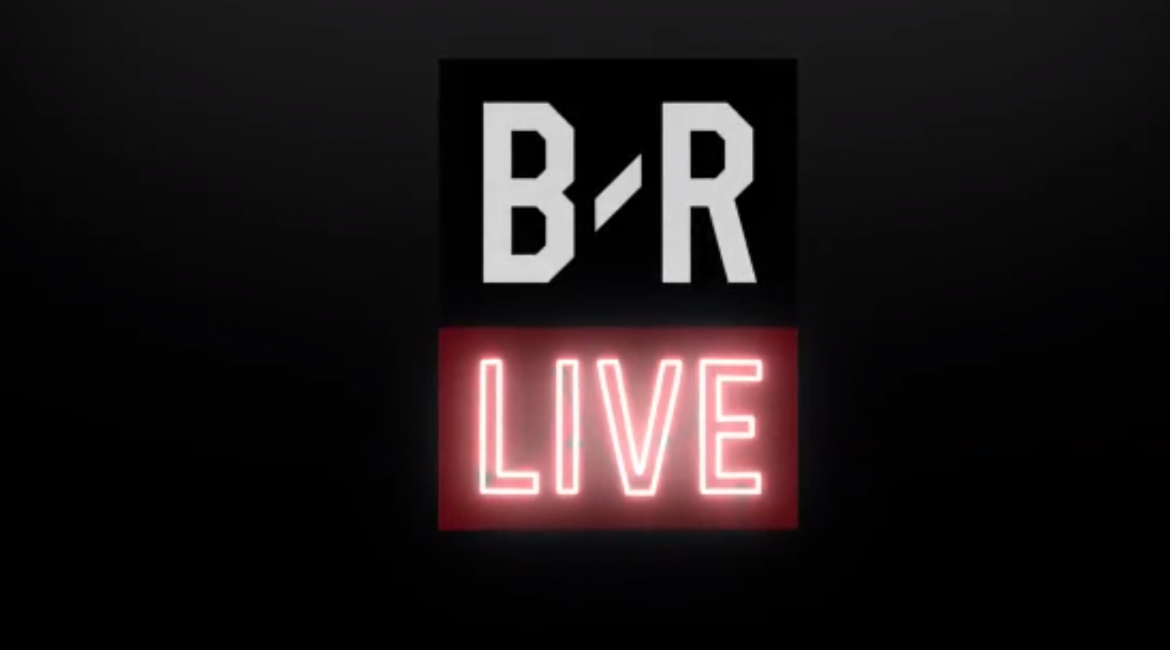 Philadelphia, December 12, 2018 – The National Lacrosse League (NLL), the largest men’s indoor professional league, has announced that all three games scheduled during the opening weekend of the NLL season will be free to view via B/R Live – Turner’s live sports streaming service.

The League’s 33rd season will begin this Saturday, December 15th, as the Philadelphia Wings face off for their inaugural game against the Buffalo Bandits at the Wells Fargo Center at 1pm ET. Later on Saturday, the Georgia Swarm will host their division rivals, the New England Black Wolves, at 7:05pm ET at the Infinite Energy Arena. Week 1 will conclude with the Calgary Roughnecks facing off against the newly rebranded Vancouver Warriors at 9:00pm ET in Calgary.

The NLL announced a three-year media partnership with Turner Sports and B/R Live this past March, deepening its commitment to elevating fan experience through digital programming. NLL fans across North America will be able to live-stream all NLL regular season and playoff games exclusively on the B/R Live website and apps, as well as access highlights and original programming throughout the season.

Full pricing for National Lacrosse League games and content on B/R Live is as follows:

B/R Live is available at https://live.bleacherreport.com; by downloading the B/R Live app through iTunes or Google Play; and/or via Apple TV, the Roku platform and Amazon Fire TV.