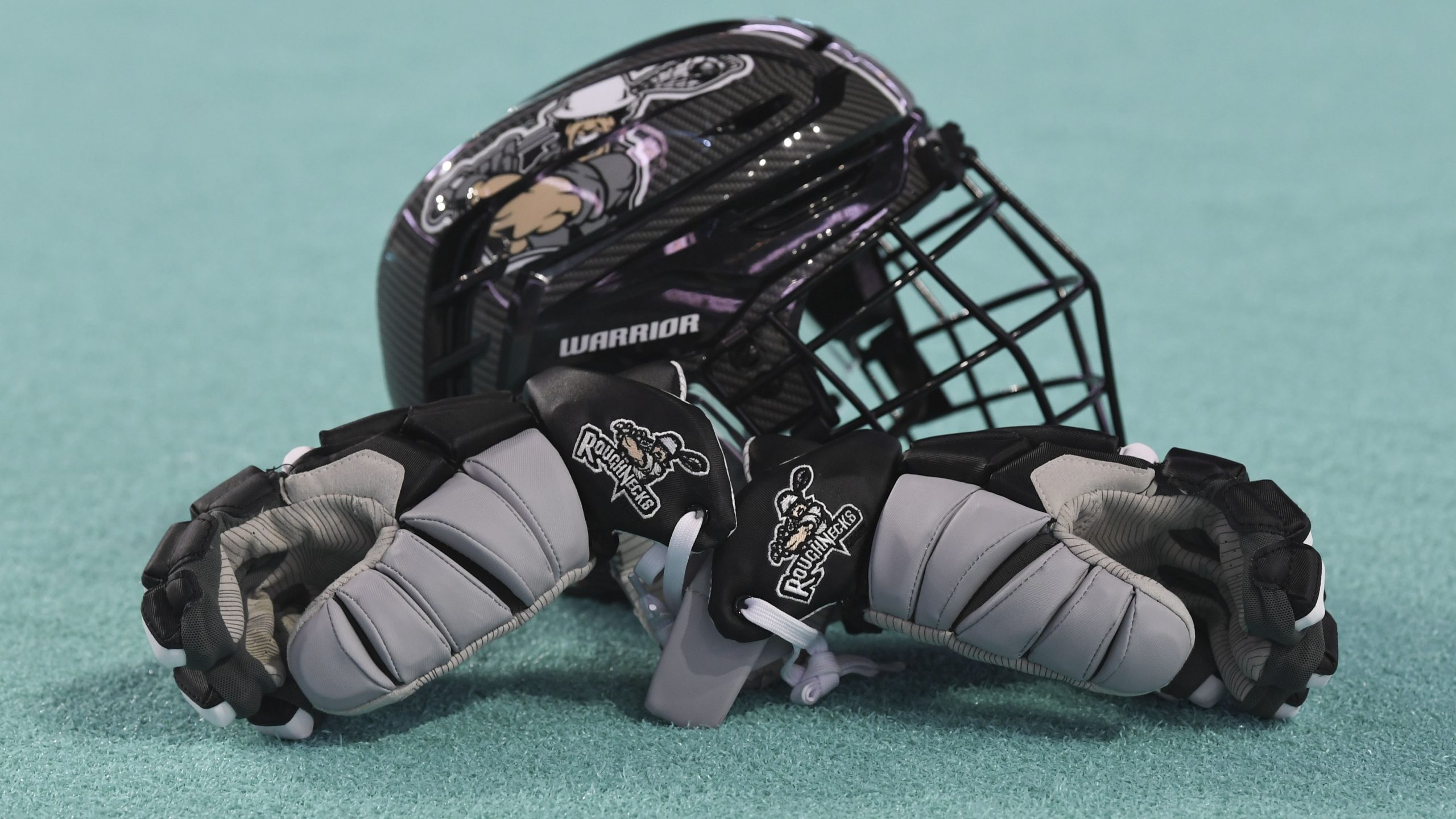 The Calgary Roughnecks today announced game times for the two rescheduled home games on February 18th and April 8th. Both Roughnecks home games will be featured as the NLL Game of the Week on TSN. The Friday, February 18th matchup against the Vancouver Warriors will begin at 8:00pm and will be broadcast nationally on TSN 3. The East Coast Kitchen Party, rescheduled to Friday April 8th against the Halifax Thunderbirds, will also begin at 8:00pm on TSN 3. Details for the Vancouver game and Kitchen Party will be released in the coming weeks.

The Roughhouse will be back in action for the Valentine’s Party on Friday, February 11th at 7:00pm, tickets on sale now! Visit Ticketmaster or the Scotiabank Saddledome box office, or call 1-855-985-500 for more information. For fans that want to party with the ‘Necks’ all season long, Season Tickets are now on sale at CalgaryRoughnecks.com