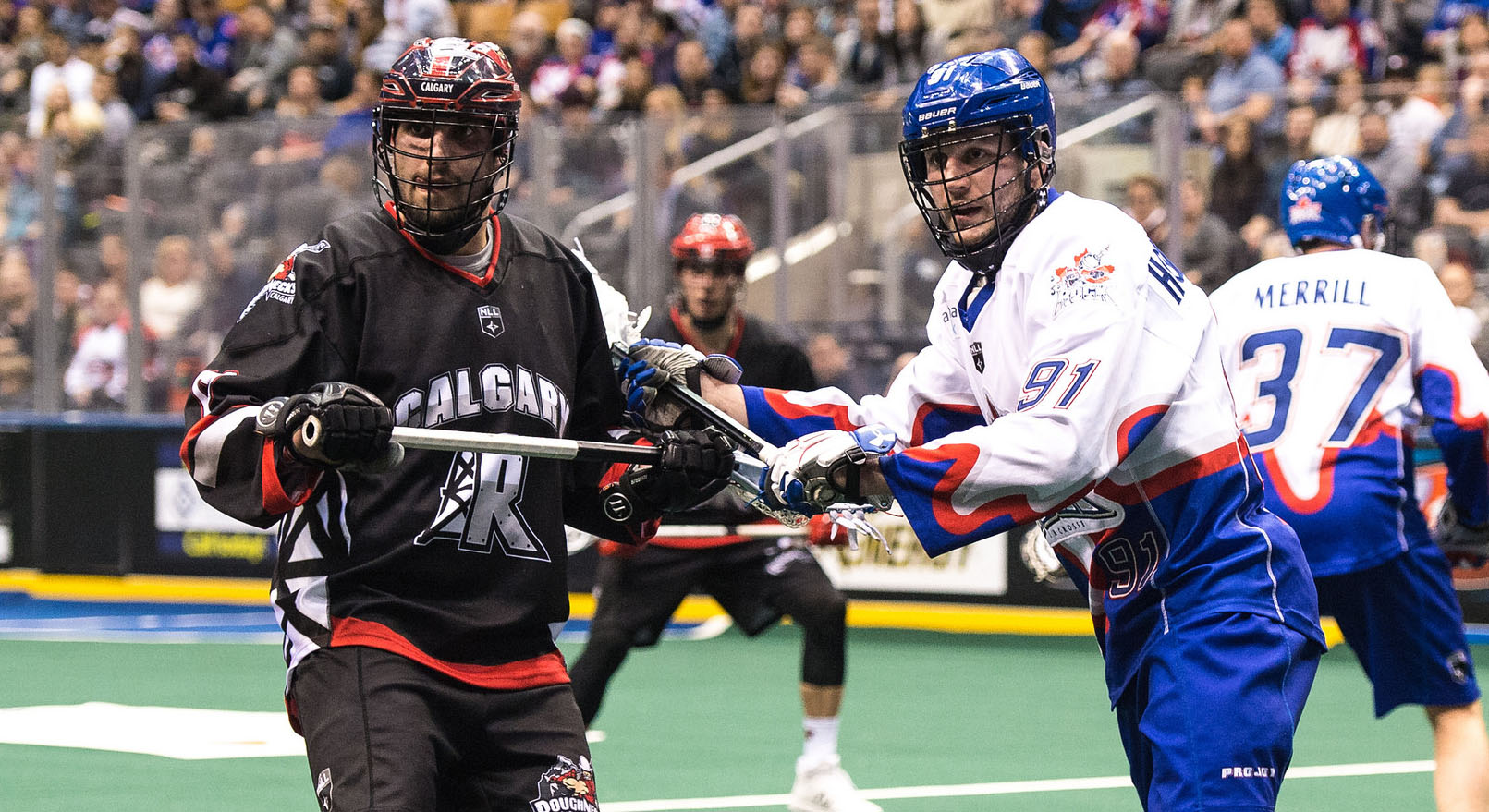 The Roughnecks look to continue their momentum this weekend after a 14-13 win over the Rochester Knighthawks last Saturday at home. Calgary will host the Toronto Rock for the first time this season, aiming for two in a row.

Toronto picked up a win over the New England Black Wolves 14-9 on Friday night after falling 17-9 to the Saskatchewan Rush the previous weekend. They’re no doubt itching to even out the season series after falling 16-8 to the Riggers in their last tilt on Feb. 3.

In their first meeting, Christian Del Bianco earned his first NLL win and he’ll be a key player this week against the Rock’s fast-paced offence. The Roughnecks will have be focused defensively to contain Toronto’s attack as the Rock currently sit second in the league with 13.4 goals per game, behind only the Rush at 14.7.

The Riggers having home-floor advantage should also be a key factor in the game as they’ve been solid lately winning all three of their last tilts at the Scotiabank Saddledome.

Dickson is on track to hit a milestone of 600 career points this Saturday, sitting at 598 after notching two goals and two assists last weekend.

Jones sits fifth in the league in points at 68, and has managed 24 in his past three games. Jones has earned 22 points against the Roughnecks in three seasons, averaging at least four per game which makes him a challenge for the Rigger’s defence.

Toronto is fourth in the league with 161 goals scored. However the Riggers have held the top two scoring teams, the Rush and Knighthawks, to 10 and 13 goals respectively in their past two meetings.