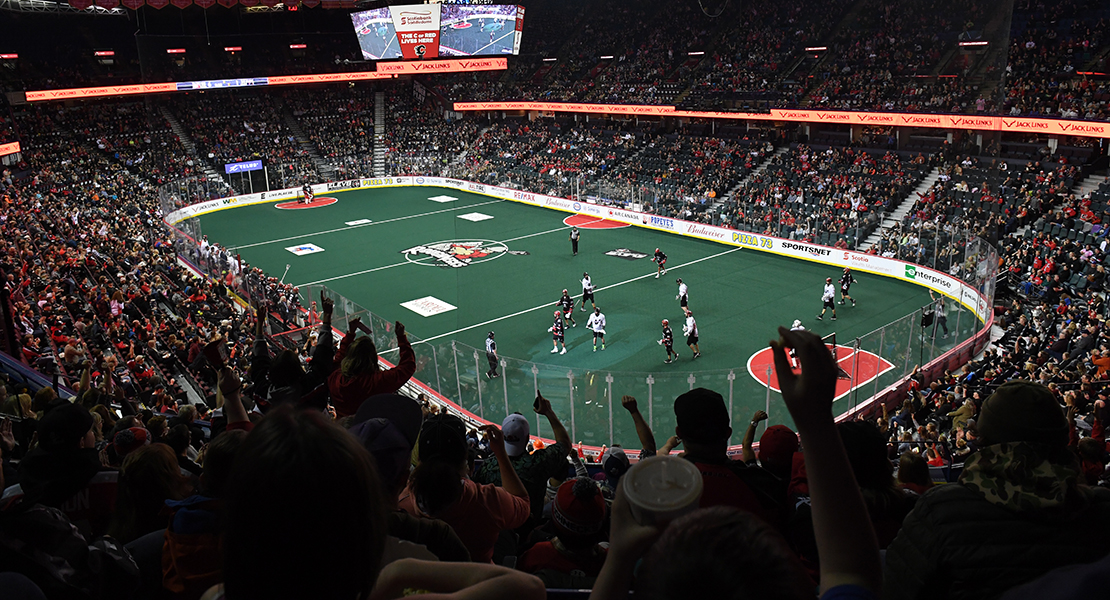 Named to the practice roster are defenceman/transition player Bob Snider, defenceman Steph Charbonneau and forward Ryan Martel. Charbonneau (fifth round, 45th overall) and Martel (first round, 11th overall) were both selected by Calgary in the 2017 NLL Draft. Defenceman Kellen LeClair remains on the injured reserve list after sustaining a lower-body injury ahead of the 2017 season. Defender Mike Carnegie has been moved to the physically unable to perform list while forward Wesley Berg is on the club’s protected player list.

The Roughnecks will open their 2017-18 home schedule on Friday, December 15, against the West Division rival Vancouver Stealth.  Scotiabank Saddledome doors will welcome fans at 5:30 p.m. for the new $5 Happy Hour featuring food and beverage specials at all concourse concessions.  The $5 menu will run from 5:30 p.m. to 7:00 p.m. during all nine weekend home games.