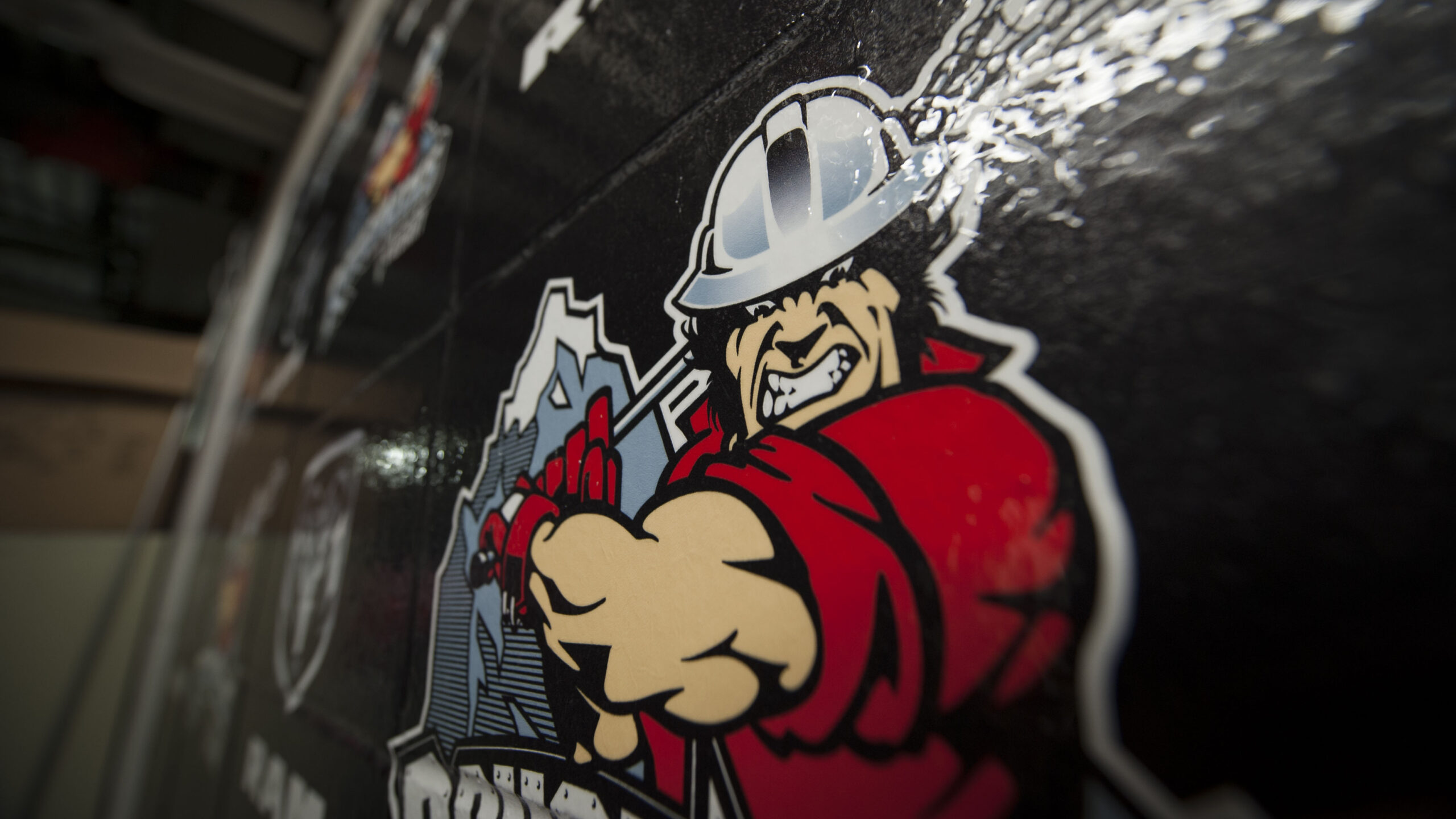 The foursome of King, Cummings, Martel and Kalinich are returning on two-year agreements while Richards and Tyrrell have both inked one-year contracts.

“It’s important to have a blend of veterans and younger players on the team in each season,” said general manager Mike Board. “Jesse, Chad and Tyler are veterans who bring leadership to the team on and off the floor. Jesse suffered an injury last season but once he returned he made an immediate impact on our offence. Chad is a strong defender who provides transition from the back end and plays in all defensive situations – the ball team and penalty kill included. Tyler has plenty of experience in the league and is one of the mentors in the dressing room. It’s important to have a goalie tandem who work well together and Tyler and Christian Del Bianco do just that.”

“Ryan, Anthony and Sean are young players with upside who have spent time developing in the organization and know what is expected.  We also know what they bring and we expect them to play bigger roles on the team as we move forward,” added Board.

Tyrrell, Calgary’s fifth round (56th overall) selection in the 2018 Entry Draft, has yet to make his NLL debut after spending all of last season on Calgary’s practice roster.