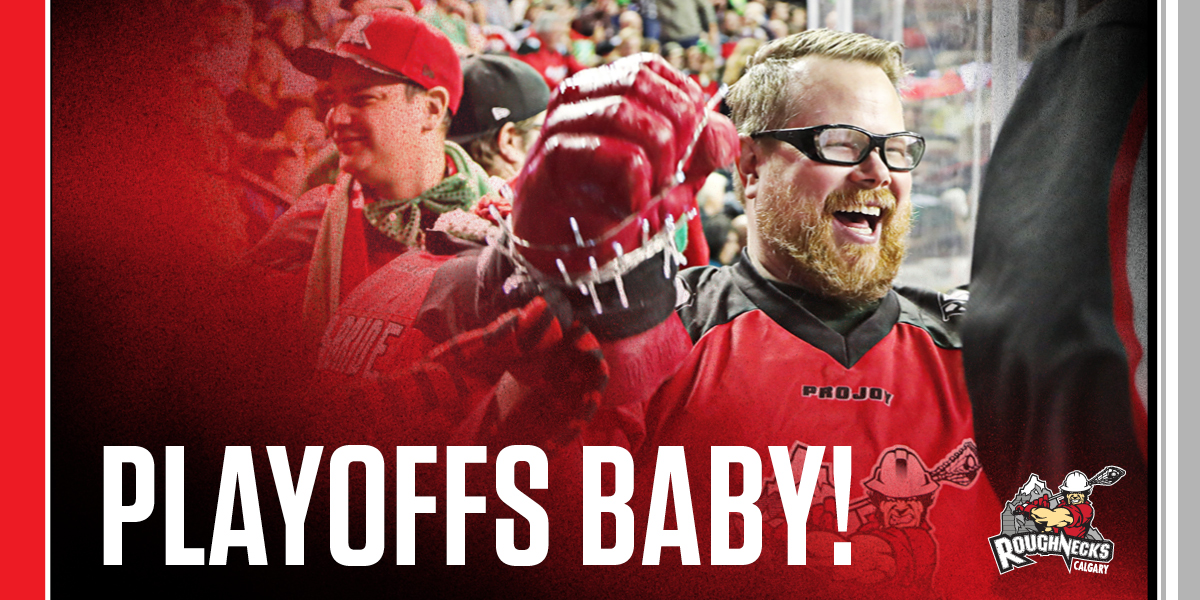 The new format will now feature sudden death games throughout both the divisional semi-finals and finals. The NLL Finals will remain a best-of-three series between the East and West Division champions.

Home playoff games, if any, are yet to be confirmed. Watch for updates here and on social media.