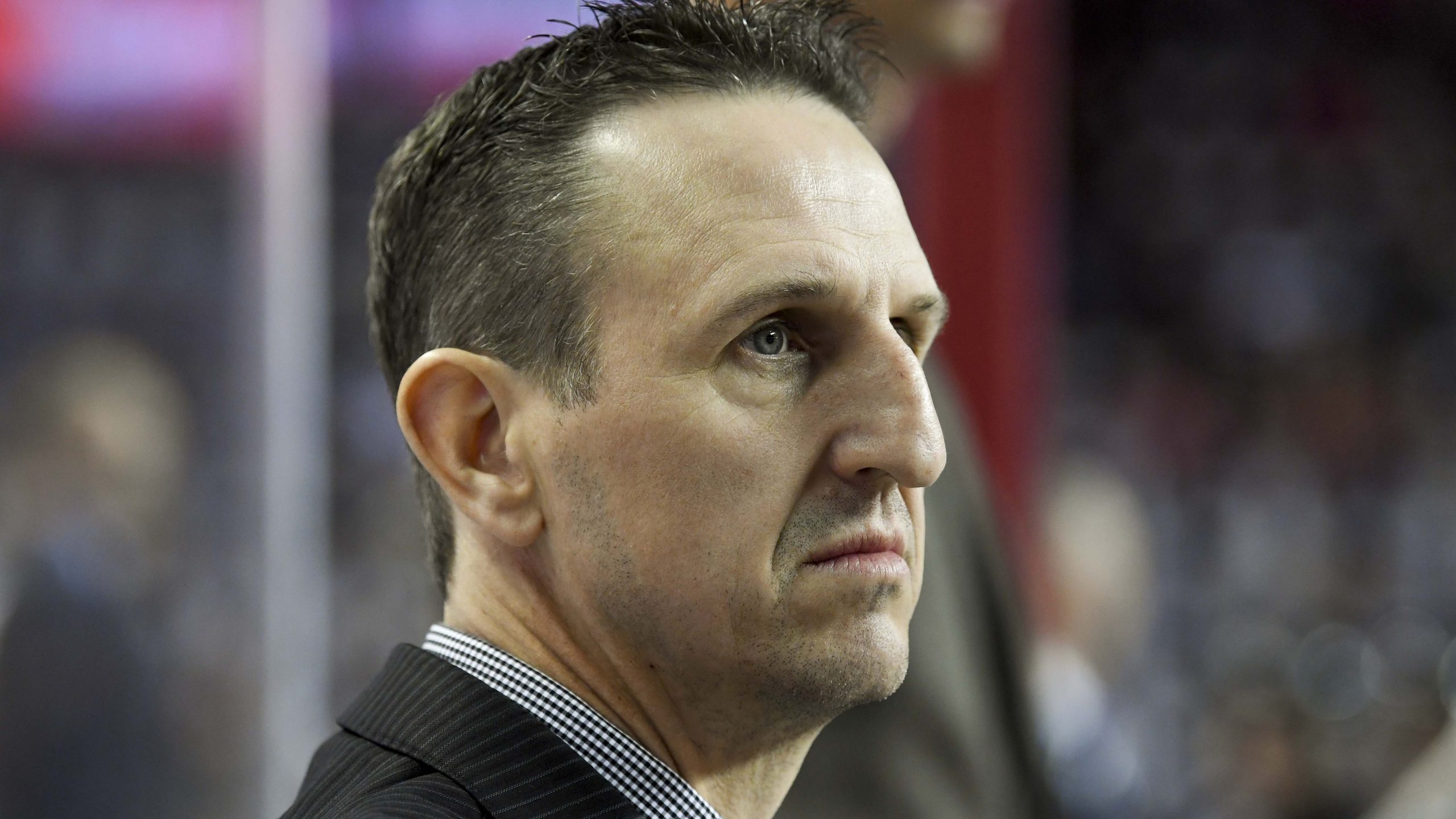 The defending champion Roughnecks kicked off their season with a bang, downing the Vancouver Warriors 12-7 on the road Friday night at Rogers Arena.

On the scrappy fourth quarter:

“They came out swinging and I thought it was a dirty shot on Eli coming off the bench there. He got a match penalty for it. The referees got the right call on that. What I really like is guys jumping in for their teammates. We talk about just walking away, but there’s a time and a place in a game where you’ve got to stand up for yourself and more importantly your teammates. I thought Greggy (Greg Harnett) did a good job, I thought Currier did a good … That only bodes well for us. It builds our chemistry and I like seeing guys have each other’s backs.”

“I said to Marshal after the game I thought his goal was nice, but I like how he went hard to the net in the fourth quarter and took a beating and got some dirty rebounds in the middle of the floor where we need him to play. I thought he was good and I thought LeClair played really strong. For a young guy, he held himself really well back there. He keeps guys off his body and he’s physical. He got kind of ran over a little bit in the fourth quarter, but the best part of that as it made him even better later in that shift. It just shows the kid’s got a lot of compete, so I thought both our rookies played well.”

On heading into a double bye week to start the season:

“We ran a short camp for a reason. It worked out well. We got the win here. We’ll take a week off here and heal up a bit and then we’ll go back to Calgary and practice before we play the Mammoth. For our home opener, we’re excited to be back home in front of our fans at the Dome. The schedule is what it is. That’s one thing that we’ve preached over the years is not to worry about the white noise and things we can’t control and the schedule’s one of them.”