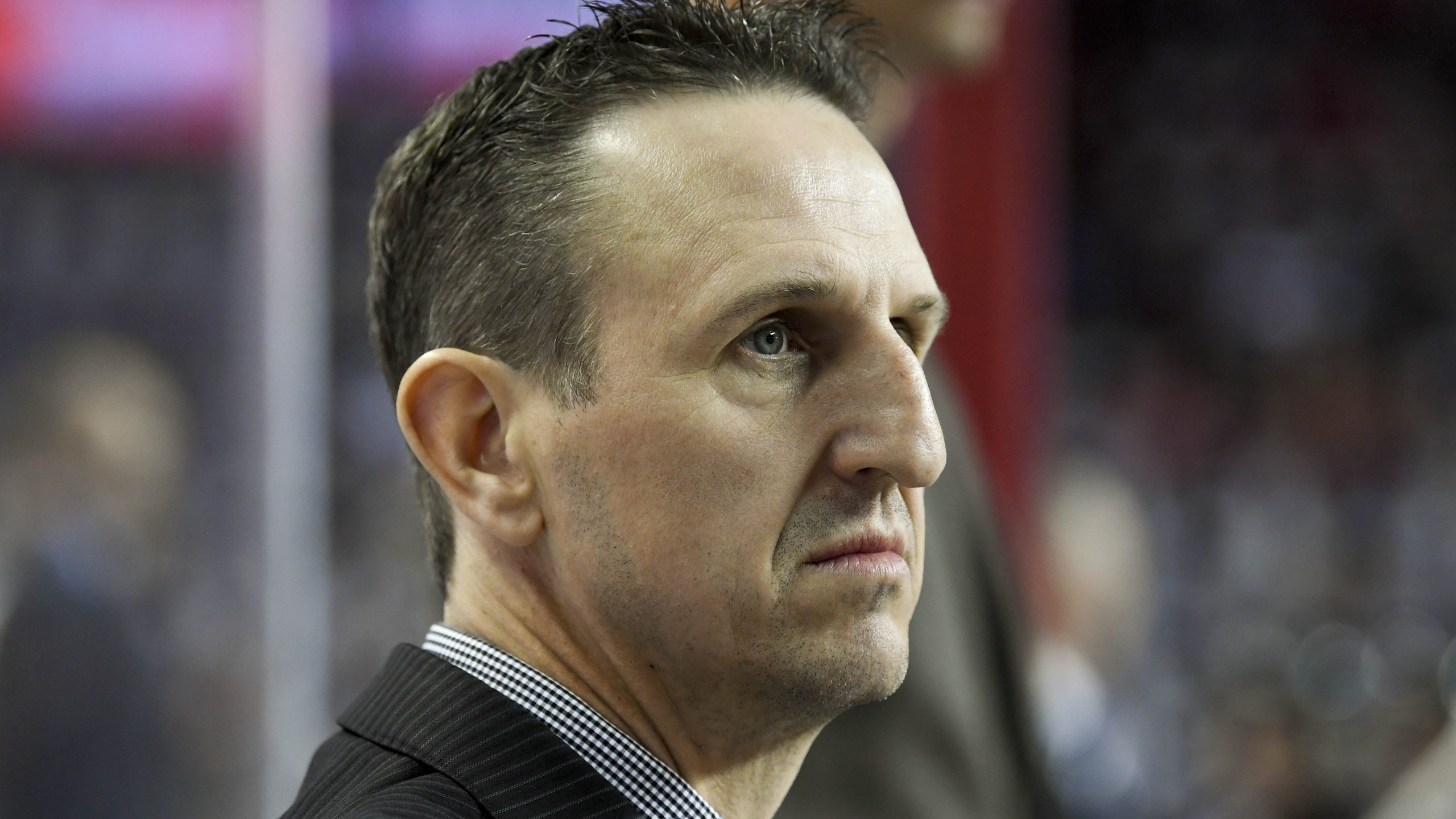 A defensive battle ended in an overtime thriller.

Unfortunately, it was the Riggers that came out on the losing end, dropping an 8-7 decision to the Colorado Mammoth at their Home Opener Dec. 21.

Following the loss, the Riggers now sit 1-1 on the season.

On the 2019 Championship Banner raising ceremony:

“Outstanding presentation by the Calgary Sports and Entertainment Corporation, they did a first-class job. I thought Dobs (Dane Dobbie) spoke from the heart he did a great job speaking to the fans, that’s truly how everybody in the organization feels about our fans. I thought it was pretty special. It’s a nice touch to get the banner up there.”

On a defensive battle:

“They’re a defensive team, that’s how they play, they rely on the goaltender (Dillon Ward) … If you hit your shots you’re going to beat them, if you don’t hit your shots you’re not and they going to run it down the other way. Full marks to them, they’re a goalie driven team, well done … We know how we need to play one goal games, it’s a game of inches and tonight they were the better team. They deserved to beat us. It doesn’t sit lightly with us but we’re going to put it behind us, take the positives, and be ready to play next Friday.”

“I really don’t know why Dickson gets no calls, I think he gets the raw end of the stick. He gets grabbed, jumped on, when he’s in the crease they land on his head … He got his head taken off at the end, they got a two minute penalty, I don’t know if that should have been two… I’m not blaming it on the refs but I don’t like the treatment … I thought maybe there was some calls they could have called, but at the end of the day that’s just my opinion … What I like about it is Dickson just plays, he goes out and takes an absolute beating and that’s contagious to our team. He goes to the middle of the floor, gets pounded, jumped on, hit in the head gets his stick grabbed – defenders are playing with two sticks in their hand at some points. But that’s just the way it goes, it just builds character and that’s what we love about Dicks is he’s just going to keep battling.”