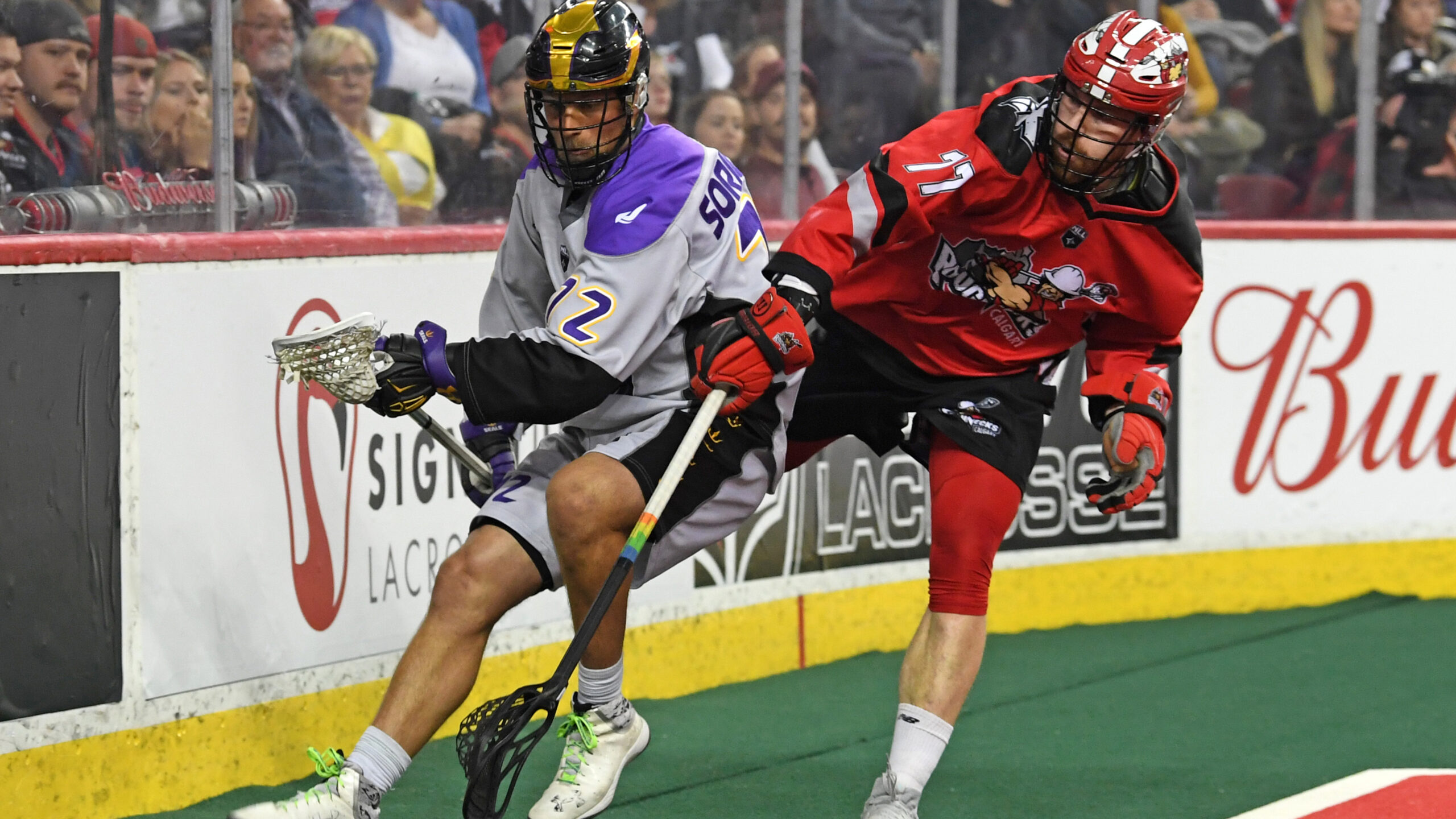 There was no mincing words.

Despite a strong start, the Riggers eventually fell behind and couldn’t catch the San Diego Seals Saturday night, falling 16-9 to their divisional rivals, and losing the season series.

The Seals – leading 9-5 at halftime – went on a four-goal run in the third quarter to secure the W at the Scotiabank Saddledome.

The Roughnecks now sit at 7-8, but secured a post-season berth following the Vancouver Warriors’ loss to the Saskatchewan Rush over the weekend.

“It’s never a goaltender battle. Christian just does his job, Frank’s doing his job. It’s a team game it’s not on our guy or the other guy – we don’t lay it all on our Christian. He’s been great all season long, the Seals have got to get through five guys to score; it’s a team game, plain and simple.”

On a shaky performance in all areas:

“They were better than us in all areas of the game, they deserved to win, we deserved to lose – we got the result we deserved…. It’s a game of momentum, they got the momentum, we’d get one, they’d get two, we’d get one they get two. They made it so we couldn’t crawl back, it was a disappointing night for us.”

On going two-for-six on the powerplay, and taking six penalties:

“It is what is. Usually there’s a lot of penalties that come early. Last couple of games we’ve got a couple in the first half and the referees put the whistles away and let us play. We had a 5-on 3 – we should of capitalized on that, we didn’t and we got ourselves behind the eight ball.”