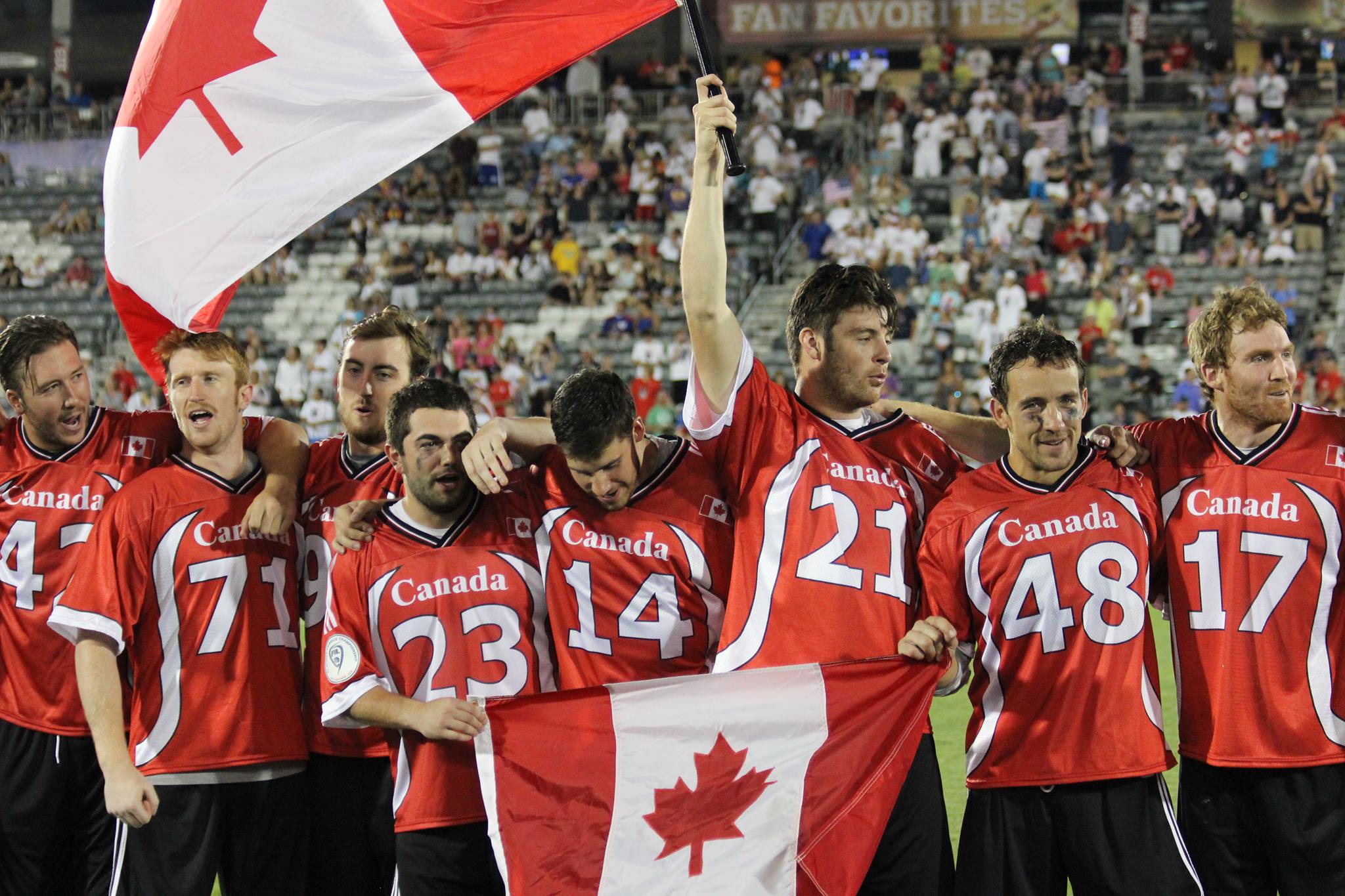 Talk about a hot start.

And of course, they’re all bringing their A-games.

In true Superman style, Dickson scored Canada’s first goal of the tournament, and added two more and an assist in the game – making him second in points tallied during the tilt.

Mark Matthews and Jeff Teat led Canadian scoring at five points each, Matthews tallied one goal and an assist during the game, while Teat recorded three goals and two helpers. Joshua Byrne also contributed with a pair of goals.

Tyson Bell notched a goal for Canada, while Zach Currier scooped two loose-balls in the tilt. And Riggers alumnus Geoff Snider went 8-for-11 on the face-off, and scooped four loose-balls.