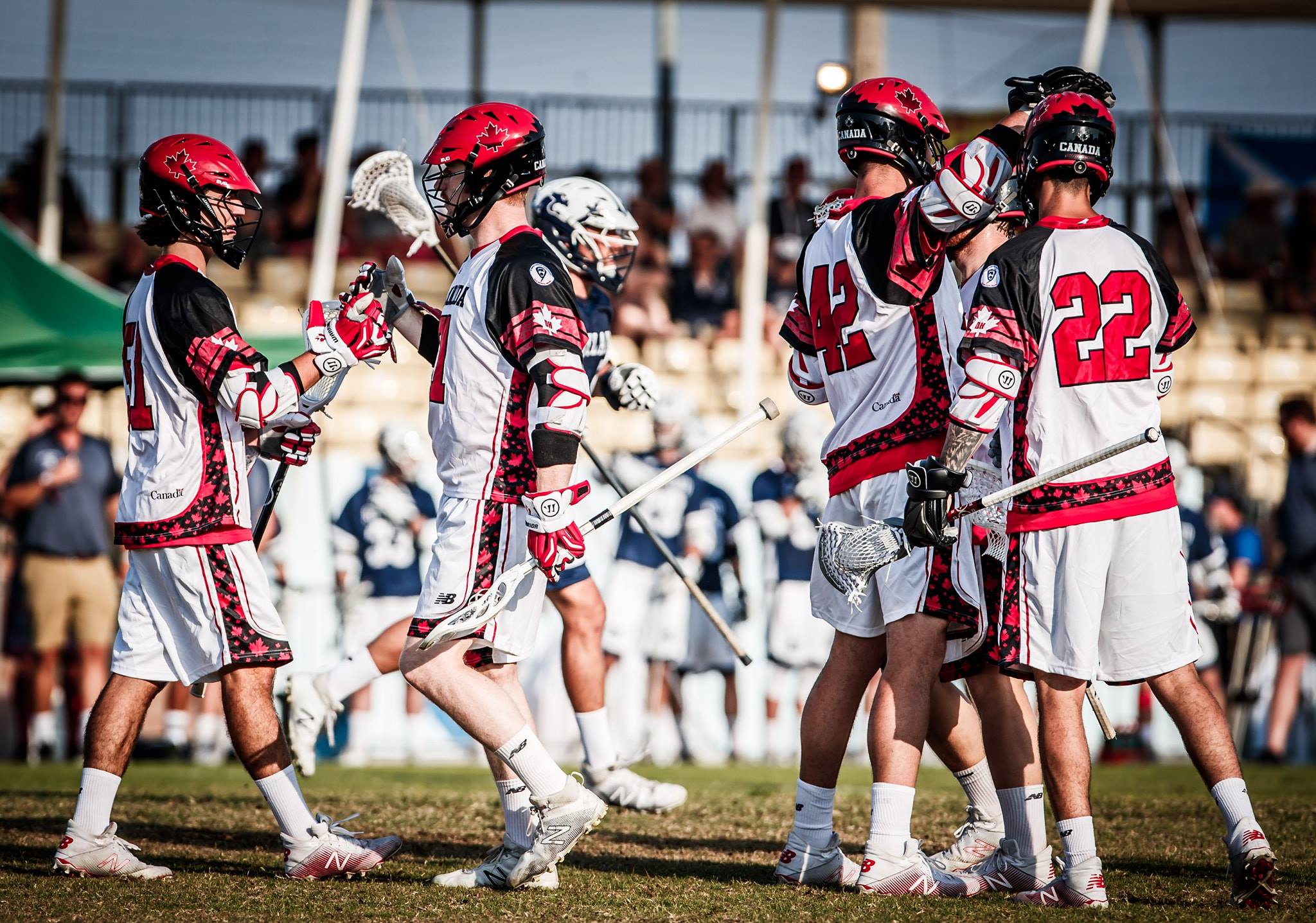 We’re back in the win column.

Team Canada improved to 3-1 at the 2018 FIL World Lacrosse Championships in Netanya, Israel after a 10-5 victory over the Iroquois Nationals Monday.

The star of the night, Dillon Ward, stood on his head for the national team, making 24 saves – including 16 by halftime.