Change Is On The Way 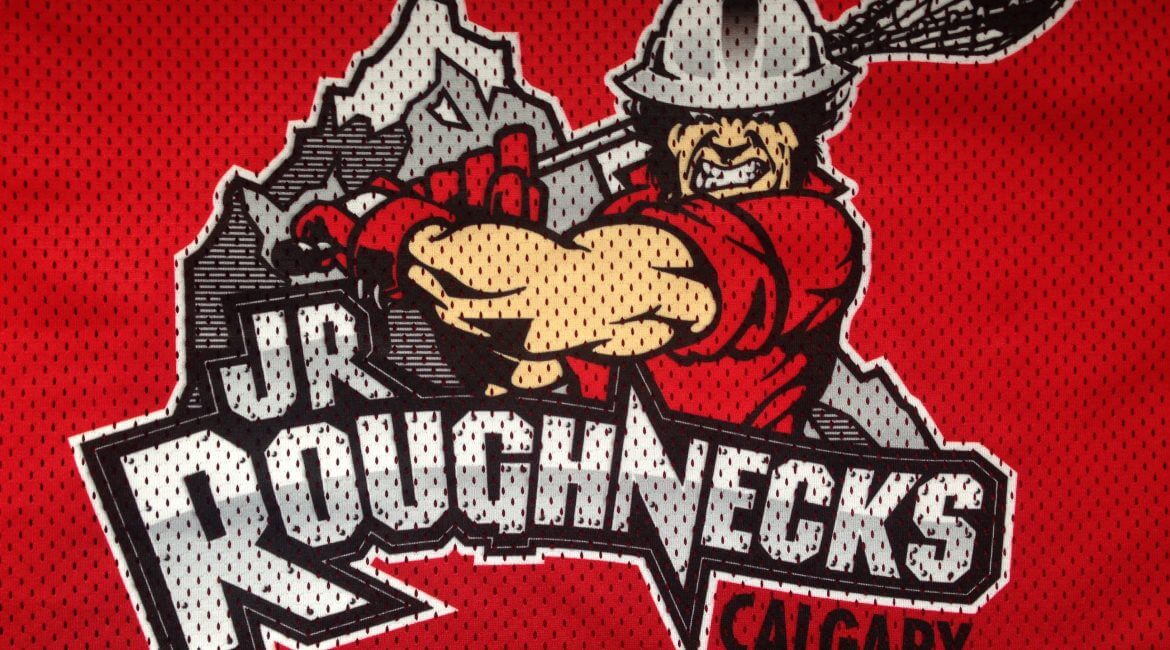 Change is on the horizon.

The upcoming NLL expansion draft guarantees the Roughnecks will look a little different next season.

On July 16, 2018, the Philadelphia Wings with the first pick, followed by the San Diego Seals will start the process of filling out their rosters for their inaugural campaigns.

But there’s good news for Riggers fans, as the club will be able to restock the shelves and likely get an impact player or two in the fall entry draft.

As it stands now, they have three first-round picks.

“Looks like we’re going to have number six, seven and a compensatory pick, which will probably be number 12,” Board explained. “Three picks in the top 12 is very good in a year where we’re probably going to lose two players.

“We’ve got some options, it’s a pretty good draft. There are good players in the top 15, anyways, and beyond that probably. It’s nice to have those three picks immediately following an expansion draft.”

So what will the club be looking to add?

“We like our right side of the offence, we like our left side, too,” said Board. “But as players get older you’re going to have to look at replacing that.

“We’re always looking at super-skilled left-handed offensive players – they can be an impact player on your team and are hard to find.

“The other part is you’re always looking for athletic defenders: guys who can run the ball, smart players that have good feet and decent skills. You always look to bolster your back-end with some big transition players.”