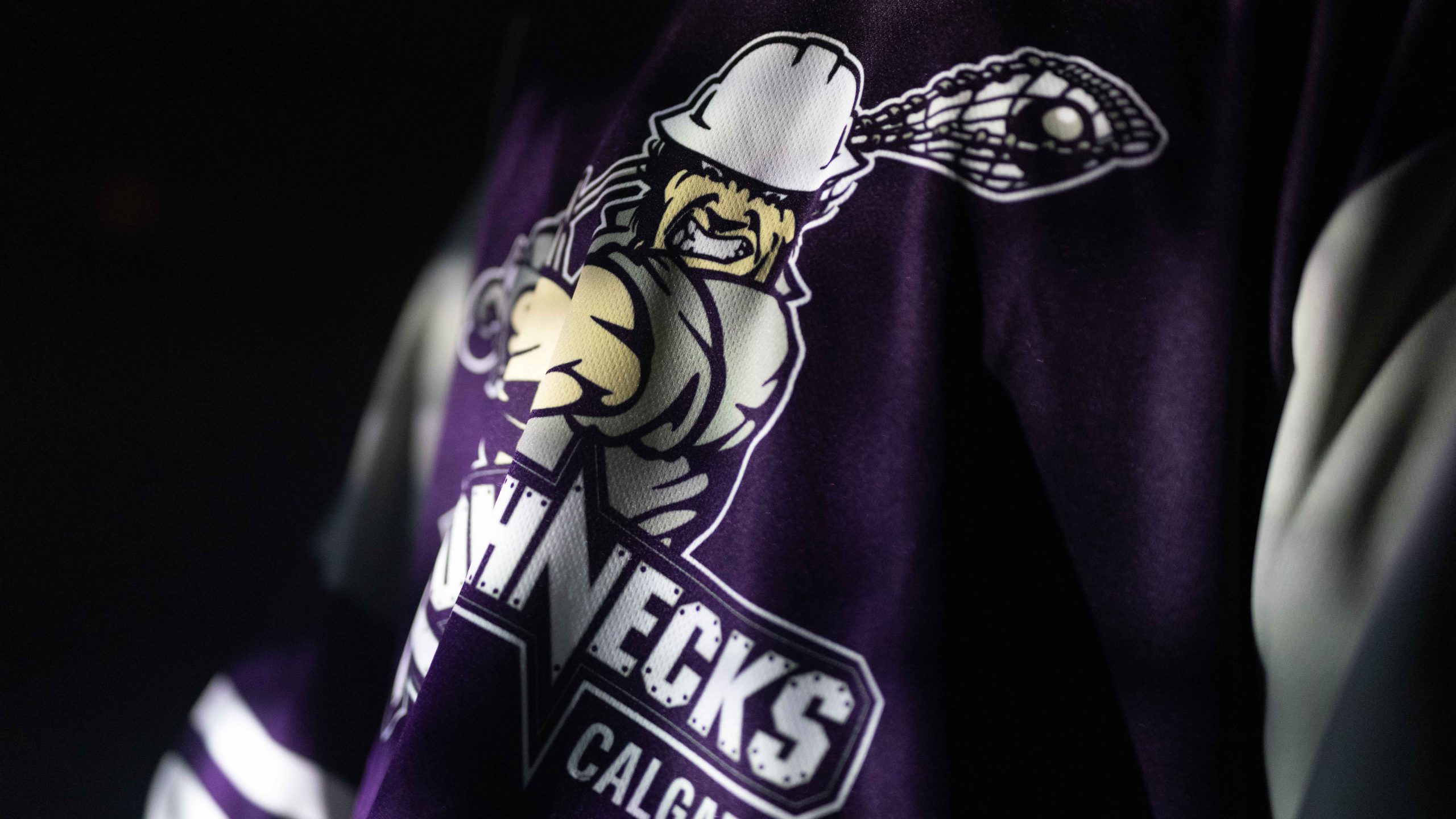 In response to numerous media inquiries this evening, Calgary Sports and Entertainment Corporation (“CSEC”) provides the following update to the citizens of Calgary regarding the Event Centre Project.

CSEC’s primary objective in pursuing the Event Centre Project has been to provide Calgarians a first class facility with an entertainment experience, not only for hockey, but for other events including concerts, comparable to other major cities. However, at this point, it is clear that the City and CSEC have been unable to resolve a number of issues relating to the escalating costs of the Project.

Accordingly, as the City and CSEC have been unable to resolve these issues, CSEC has determined that there is no viable path to complete the Event Centre Project.

When the agreements were first executed back in December 2019 the parties agreed to a cost sharing arrangement of 50%/50% with respect to the design and construction of the new Event Centre. In July 2021, with these costs increasing to $608.5 million, the City informed CSEC they were not able to fund their 50% share which, under the terms of the Project Framework Agreement, would have resulted in termination at that time. Instead CSEC agreed to fund a disproportionate share ($321 million to City’s $287.5 million) and agreed to accept the risk of reasonable future design and construction cost increases related to the Event Centre in spite of our original 50%/50% agreement.

The most recent cost estimates place the total cost of the Event Centre at $634 million which means CSEC would be responsible for an additional $25.5 million of cost. The resulting cost sharing would have been $346.5 million for CSEC and $287.5 million for the City and, CSEC would continue to be responsible for further cost increases related to the construction of the Event Centre. Unfortunately, there are now $19 million of new cost items related to infrastructure and climate being insisted upon by the City for which they are seeking an additional $10 million in funding from CSEC.

The failure of the City and CSEC to find a viable path forward was not based upon simply the “the last dollar” on the table; but rather was based upon the accumulated increase in CSEC’s share of the costs, including the infrastructure and climate costs, the overall risk factors related to the Project and the inability of CSEC and the City to find a path forward that would work for both parties.

In summary, the primary reasons for this difficult decision include:

1) Introduction by the City of significant infrastructure costs ($15 million) and climate mitigation costs ($4 million); costs not previously identified as project costs by CMLC or the City nor included in the $608.5 million target budget in July 2021.

2) Continued cost escalation experienced since the approved budget of $608.5 million in July 2021. It has since grown to $634 million based upon design development that was completed in October 2021.

3) High level of risk associated with future project cost increases in part due to supply chain issues and commodity price escalation as a result of the impact of COVID.

While not ideal for Calgarians nor competitively for the Flames, the people of Calgary should understand that nevertheless CSEC’s intentions are to remain in the Scotiabank Saddledome.

We are deeply disappointed with the outcome.