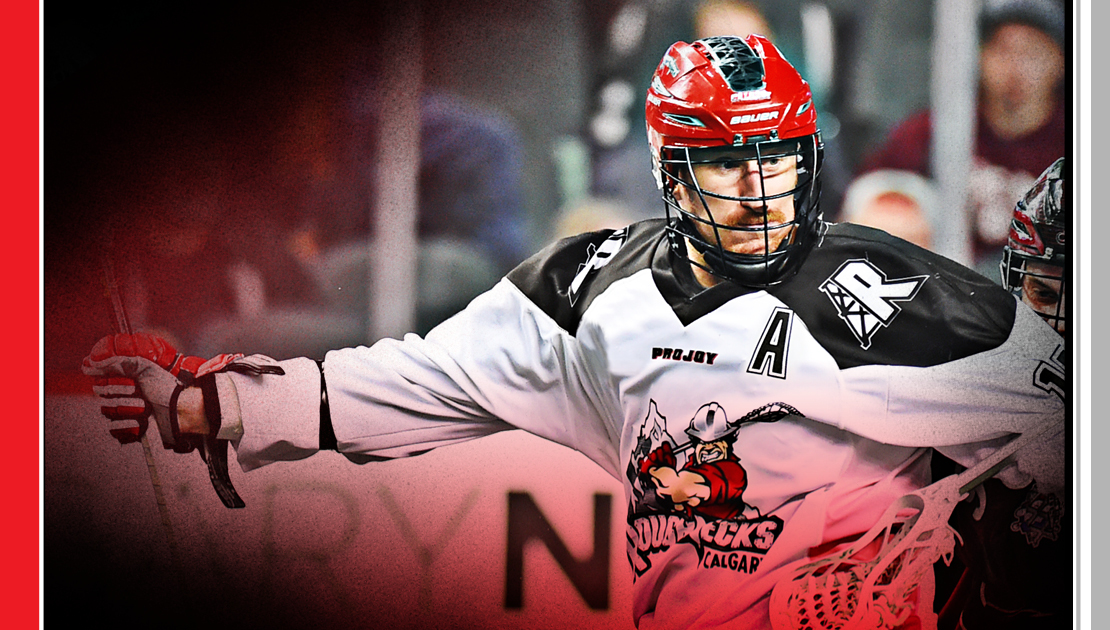 “Curtis is a premier player and has been a game-breaker for our team for a long time,” said Roughnecks assistant general manager and head coach Curt Malawsky. “His experience and character are an excellent addition to our leadership group.”

Dickson, who has spent his entire playing career in Calgary, is entering his eighth NLL season. The 29-year-old forward sits fourth all-time in franchise scoring with 549 points (313 goals, 236 assists) in 120 career games. He surpassed the 100-point plateau in his last two seasons, joining former Roughnecks stars Shawn Evans and Josh Sanderson as the third player in team history to twice surpass the century mark. Calgary drafted the 2011 NLL Rookie of the Year in first round, third overall, in 2010.

Dickson and the Roughnecks open their 2017-18 season tonight, December 9, against the Rochester Knighthawks in a 5:30 p.m. MT faceoff at The Blue Cross Arena.  For game updates and live scoring results, follow the Roughnecks on Twitter @NLLRoughnecks.
Back to News