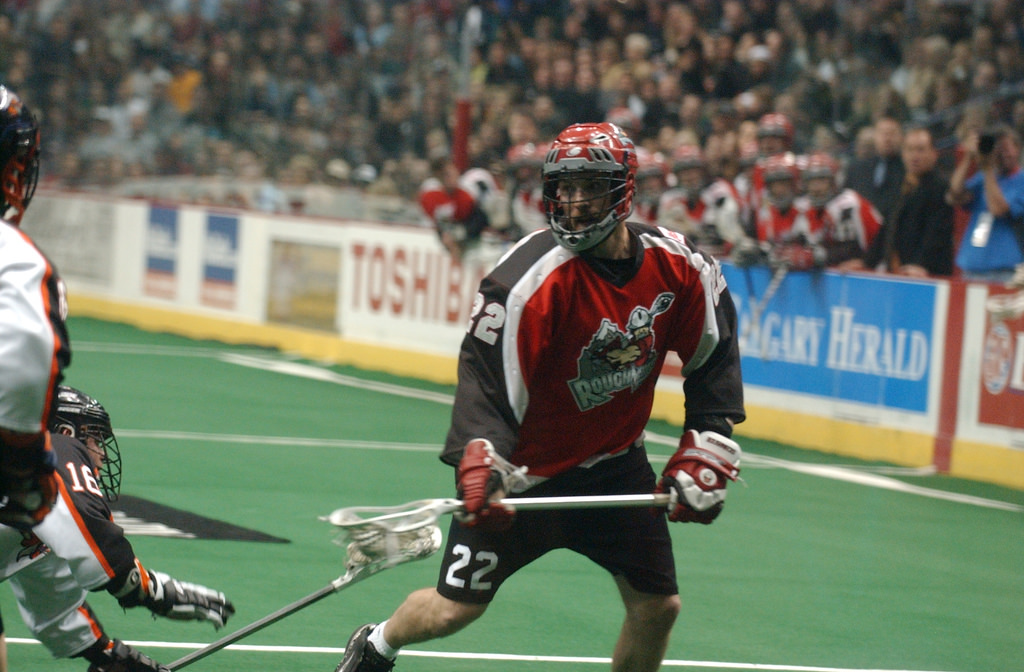 The Calgary Roughnecks would like to extend a big congratulations to former Rigger, Jason Wulder, who is a part of this year’s Canadian Lacrosse Hall of Fame class.

The Calgary native was one of the very first Roughnecks, joining the team in its inaugural season in 2002. Wulder went on to play 10 seasons in the NLL, including five with the Riggers – most notably helping lead the Roughnecks to their first Champion’s Cup victory in 2004.

The 2018 Inductee also had a long and impressive lacrosse career outside of the NLL. In Junior A, he battled for the Minto Cup in 1989 and 1990 with the Richmond Outlaws. He also played 17 seasons in the Western Lacrosse Association with the Senior A Coquitlam Adanacs, and competed four times for the Mann Cup with the team, eventually taking the title in 2001.

To see the entire listing of the Canadian Lacrosse Hall of Fame’s 2018 class of inductees click here.