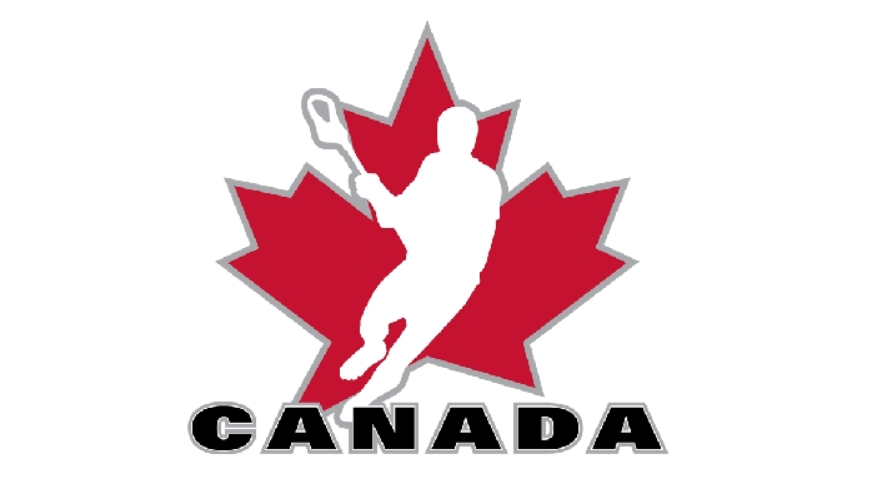 Has a nice ring to it.

Four Roughnecks have been selected to represent Team Canada at the World Indoor Lacrosse Championship (WILC) in Langley, B.C, from September 19-28.

Dobbie, Currier and Del Bianco will make their first appearance at a World Indoor Lacrosse Championship, while Dickson makes his second appearance after winning gold with Team Canada in 2015.

Team Canada has won gold in every WILC tournament since the inaugural event in 2003.

See below for the full roster: