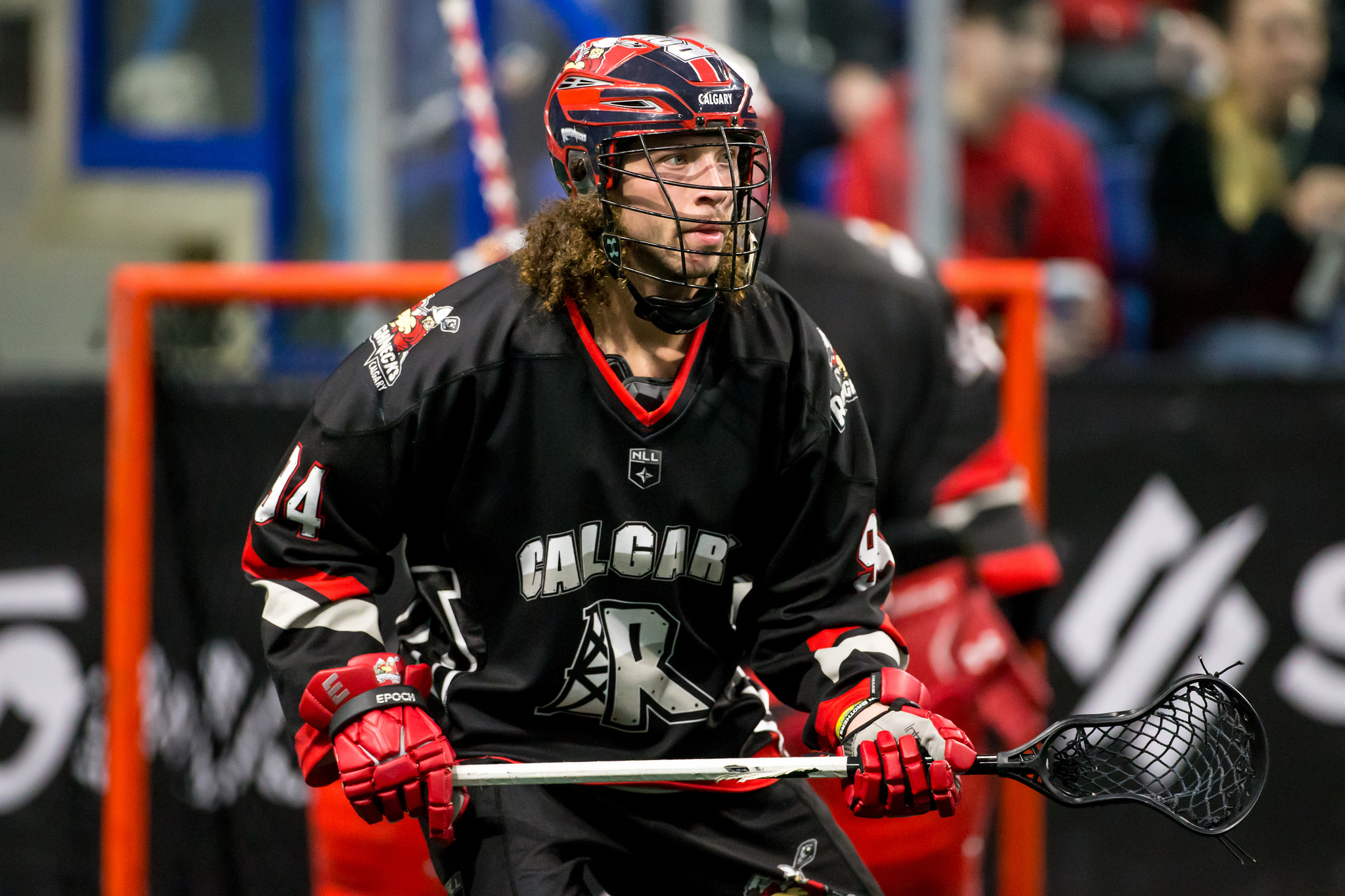 The Calgary Roughnecks are set to battle the New England Black Wolves tonight at the Mohegan Sun Arena. Game time is 12:00 p.m. MT. Calgary is coming off last Saturday’s 13-9 victory over the Vancouver Stealth, which propelled them into a playoff spot. Early on, the teams kept it close but the Roughnecks came back after the halftime break with an offensive attack netting seven goals to overcome the Stealth.  Curtis Dickson (3g, 5a) led the charge for the Roughnecks with eight points while Dane Dobbie was next with five. Wesley Berg (2g, 1a), Holden Cattoni (1g, 2a) and Tyler Digby (1g, 2a) were also key cogs in the match recording three points each. Corey Small (2g, 2a) and Pat Saunders (2g, 2a) both tallied two goals and two assists each to lead the Stealth who were outshot by the Roughnecks 69-52. The New England Black Wolves last saw action on Mar. 31 when they fell 14-11 to the Buffalo Bandits extending their losing streak to four games.

Mar. 25/17 at CGY: CGY 18 NE 13 … Black Wolves opened scoring just 43 seconds into the action before Calgary eventually responded. The teams alternated taking the lead until the Roughnecks solidified their advantage with an 11 goal second quarter. Wesley Berg (5g, 4a) and Curtis Dickson (3g, 6a) led the Roughnecks with nine points each while Dane Dobbie (3g, 4a) and Jeff Shattler (2g, 5a) were next with seven points apiece. Frank Scigliano stood tall between the ‘Necks pipes for the full 60 minutes of action making 42 saves to bring home the win. Kyle Buchanan (5g, 2a) and Shawn Evans (3g, 4a) both had big outings with seven points each to lead the Black Wolves but their efforts came up short.

PLAYOFF BOUND: With Calgary’s 13-9 victory over the Vancouver Stealth last Saturday at the Langley Events Centre, the Roughnecks have clinched a playoff spot in the West Division. Since their establishment, the Calgary Roughnecks have advanced to the post-season 15 out of 17 seasons.

COACH’S CORNER: Assistant general manager and head coach Curt Malawsky is the winningest coach in franchise history with 50 victories.  He passed Chris Hall’s mark of 46 in the team’s triumph over Colorado on Feb. 10.  Malawsky was first-named to the job in August of 2012.

COMMUNITY SUPPORT: On Wednesday, the Calgary Roughnecks proudly announced the Star Wars-themed jersey auction, held at ElevateAuctions.com, raised $13,520.60. The auction dollars combined with a $25,000 donation from Crescent Point Energy sees a total of $38,520.60 directed to STARS Air Ambulance. The limited-edition jersey featured BB-8, a droid who serves with the Resistance. BB-8 was introduced in the 2015 release of The Force Awakens and recently appeared in The Last Jedi. This unique jersey made its one and only appearance of the 2018 NLL season on January 27 when the Roughnecks hosted the Saskatchewan Rush in the team’s third Star Wars Party presented by Cardel Homes.

THE ROAD AHEAD: Following tonight’s game, the Roughnecks head back to home turf when they welcome the Buffalo Bandits to the Scotiabank Saddledome on Apr. 14 for the Fan Appreciation Night presented by Vision Travel.