GET TO KNOW: BRODY MCLEAN 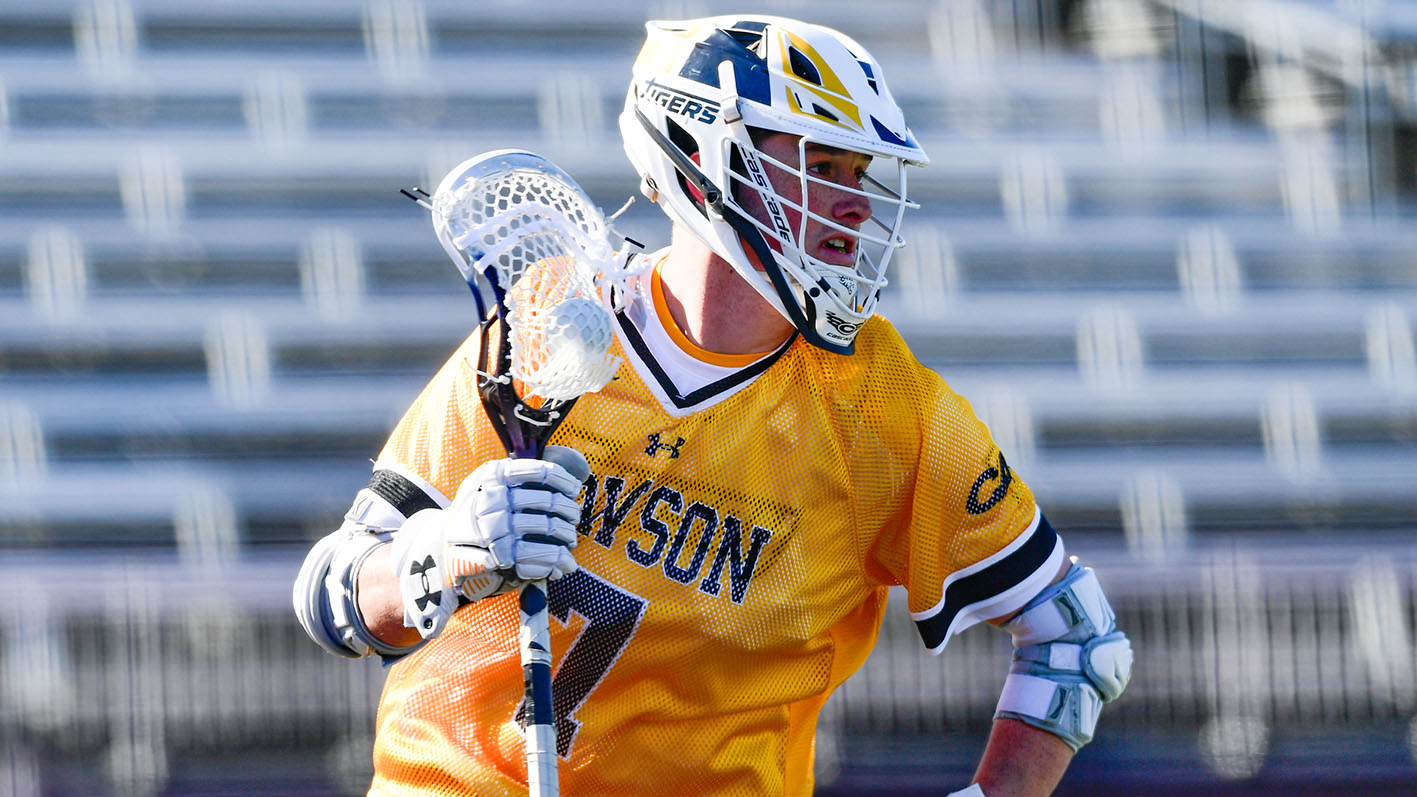 I grew up playing minor lacrosse in Caledon, Ontario and bounced around a few teams when I got to Junior. I was recruited out of high school and have been fortunate enough to play lacrosse at Towson University for the past 3 years, where we have been pretty successful, making the conference championship every year I have been here so far.

I started playing lacrosse when I was three-years-old. I guess I was a pretty energetic kid and my parents needed some way of keeping me busy in the hockey off-season, so they signed me up.

I grew up watching Toronto Rock games so Colin Doyle was always my favourite player. He was a bigger guy with a similar build as mine, so I tried to mimic some parts of my game after him.

I have been fortunate enough to have played with a lot of good players over the years. I think my ability to adapt and change my game to fit the needs of the offence is probably the most important thing I bring to a team.

Like most Canadians, I started playing hockey at a young age. I played AAA until high school and then had to make the decision to pick between the two sports, I like to think I made the right choice.

Winning the CAA Championship with Towson in 2019 was probably my favourite experience so far. It was a great group of guys and winning a ring is always a nice feeling. 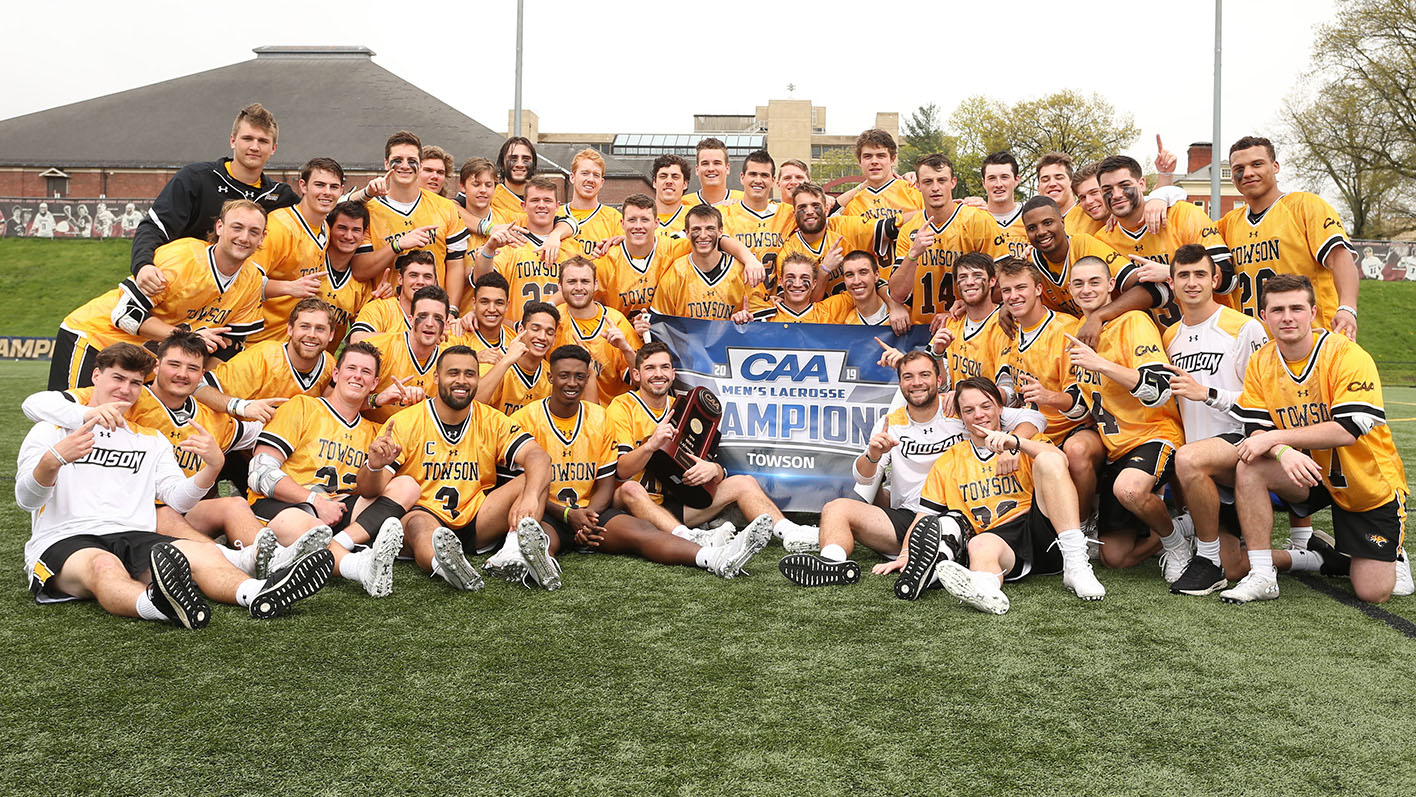 I don’t have any game day rituals. I like to keep it loose and not let anything happening around me affect my mentality before a game.

If I could have dinner with anyone it would have to be Kobe Bryant. He was a special person that had tons of knowledge and insight on a lot more than just basketball.