Get to Know: Eli Salama 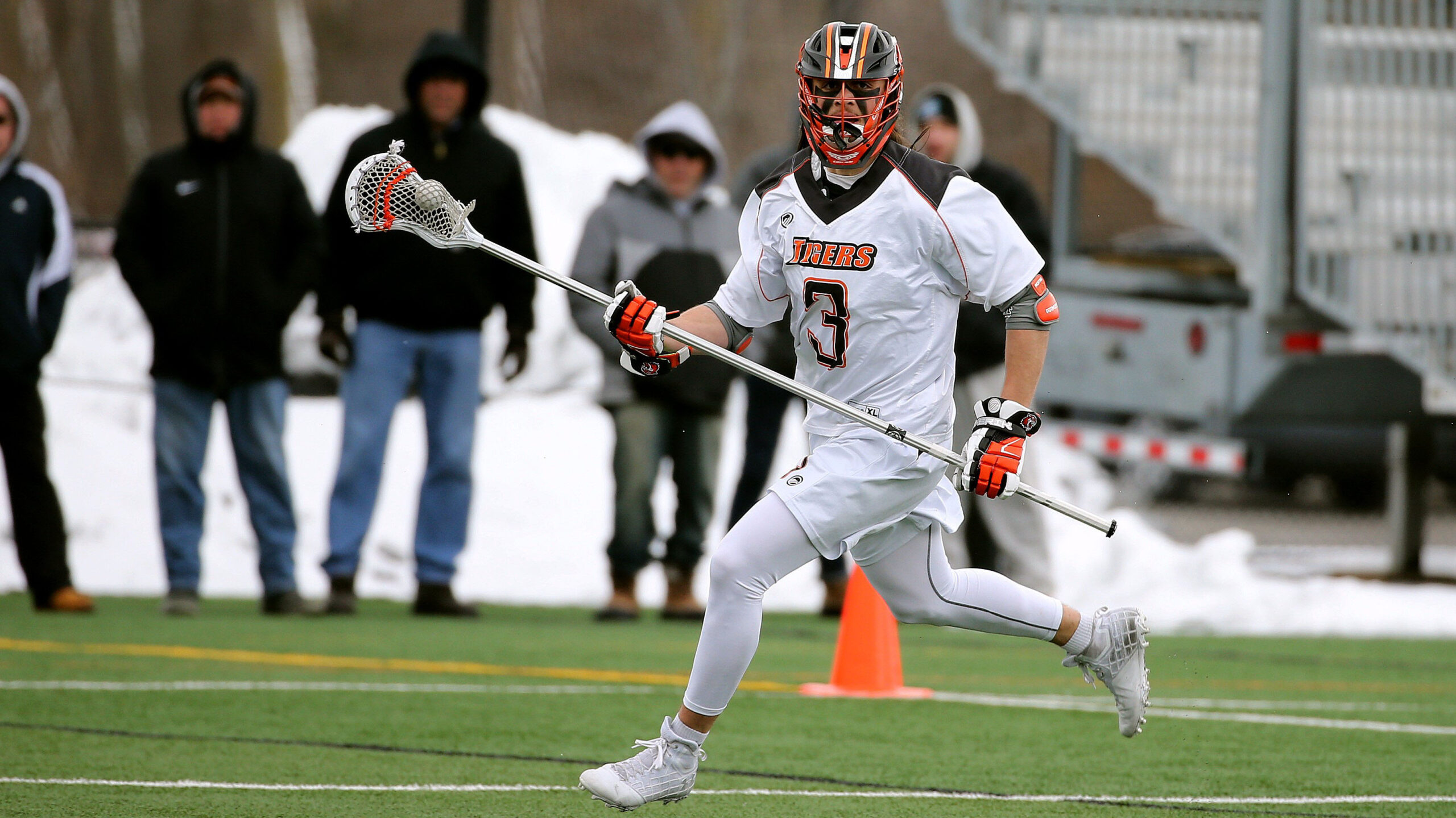 I had an awesome time playing in my hometown of Coquitlam, and we won a Minto Cup which was an amazing experience. I was lucky enough to play college lacrosse at the same time down at RIT, and that was a great experience as well. I’ve been really lucky to be able to play for some high level teams over the past years, it’s a blessing for sure

I started playing when I was four, and I could barely pick up a ground-ball. If you call chasing the ball around the box playing, then I started at 4 years old.

3. Do you play any other sports?

4. What are you most excited for in the NLL?

The guys just coming up out of Coquitlam that were a few years older than me; guys like Challen Rogers, and Wes Berg even though he’s an O guy. Just seeing those guys being successful and being around their success was super cool.

6. What’s been your favourite experience in lacrosse so far?

The Minto cup in 2016, it was an amazing experience and something I’ve been striving to get back to.

7. Any superstitions or pre-game rituals?

8. If you could have dinner with anybody who would it be and why?

Muhammad Ali, just because of what he did for civil rights, and how dominant he was in his sport. I’ve never been big into boxing but watching him being so dominant in highlights, and everything he did in the ring and on the street is something I definitely admire.