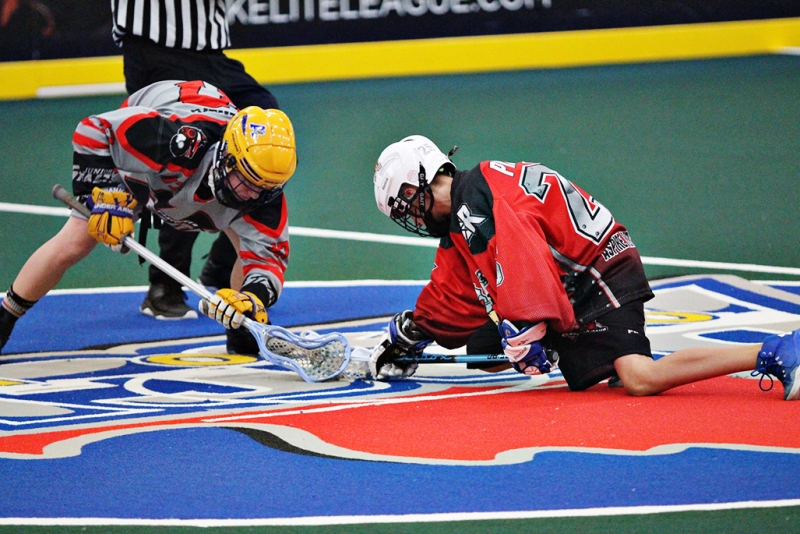 Calgary, AB – The Calgary Roughnecks are proud to announce the return of the Jr. Roughnecks program. Three youth teams will be selected to participate in the sixth annual Jr. NLL Tournament, to be held at the Toronto Rock Athletic Centre in Oakville, Ontario, on August 24-26, 2018.

The Scotiabank Saddledome will host the inaugural Jr. Roughnecks Jamboree on June 14-17 where the first open tryout sessions for Peewee, Bantam and Midget teams will be held on the Roughnecks’ turf. Depending on the number of registrants, additional tryout sessions will take place throughout the month of June – location to be announced.

“The first year of Jr. Roughnecks was a tremendous success,” said Roughnecks general manager, Mike Board. “Thanks to the group of coaches, players and parents who participated. We are excited to host tryouts on the Roughnecks turf at the Scotiabank Saddledome to further enhance the overall experience of the program”.

If a player cannot make the tryout dates due to their club obligations, we will do our best to place them based on the information we have.

The three divisions participating in the NLL-sponsored tournament are: