NLL and ESPN Announce Schedule of Games on ESPN Networks 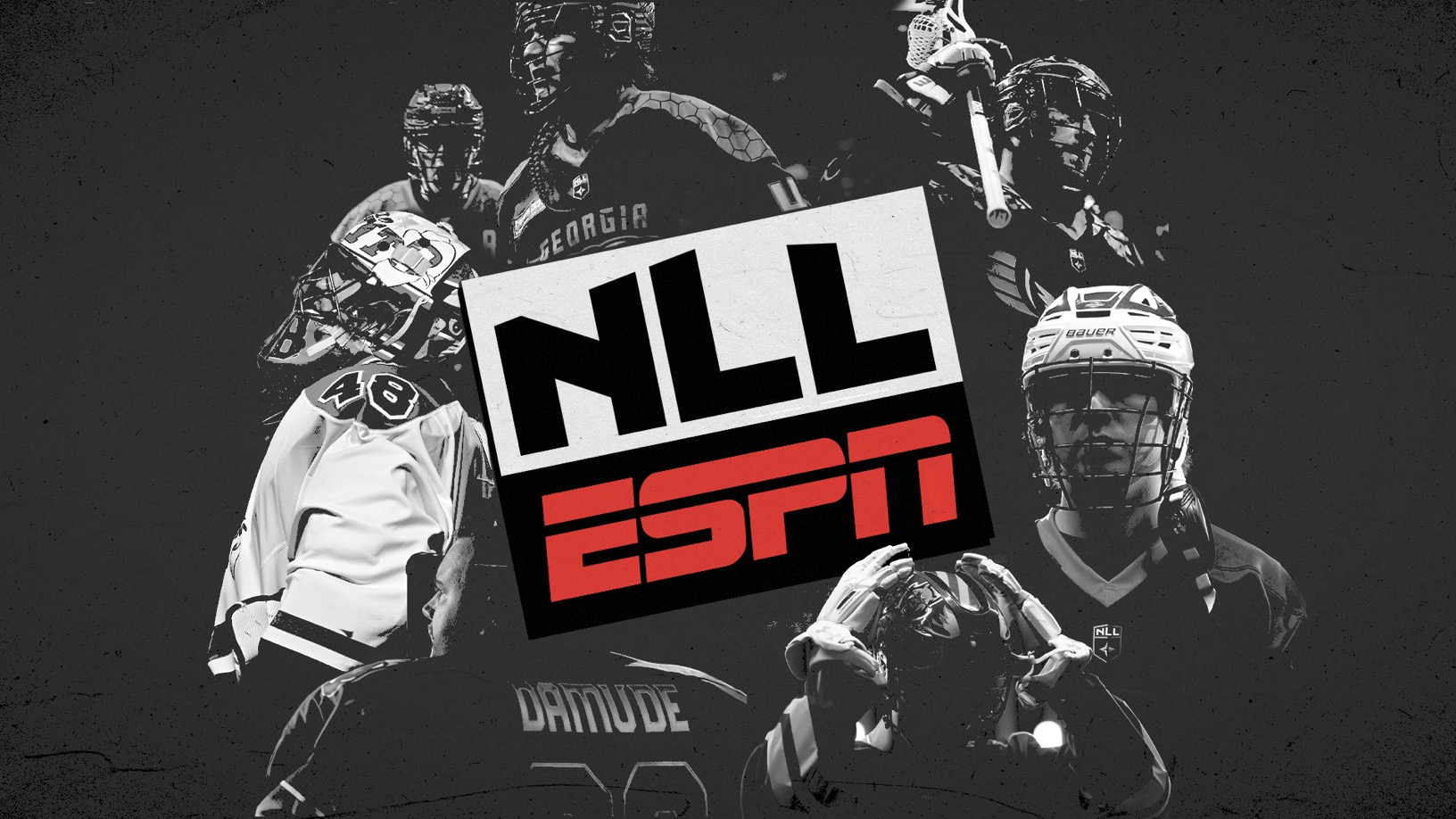 PHILADELPHIA and BRISTOL, Conn., December 1, 2021 – The National Lacrosse League (@NLL), the largest and most successful professional lacrosse property in the world, announced today that ESPN will televise an exclusive slate of 10 regular season games on its linear networks during the 2021-22 season, beginning with the San Diego Seals vs. the Colorado Mammoth on Saturday, December 11. The schedule, which will feature every U.S.-based NLL team at least once, will include games airing on ESPN2, ESPNU, and ESPNEWS. As previously announced, all NLL regular season games will be distributed on ESPN+, the largest number of live televised games in the history of the league.

The ESPN TV schedule is as follows (all times ET, schedule subject to change):

“We are excited to announce the schedule of games to showcase all our U.S. franchises on ESPN’s linear networks as an integral part of the most comprehensive broadcast package in the history of the league,” said NLL Commissioner Nick Sakiewicz. “These excellent matchups and time slots will give maximum exposure to our game and its amazing players and will further drive interest in the full slate of games fans can enjoy every weekend on ESPN+ as well as TSN in Canada.”

Glasheen is a rising announcer who has called NLL games the past three seasons, including Game 1 of the NLL Finals in 2019. This season, he will also call the Albany FireWolves home games for ESPN+.

Belisle, a professional lacrosse lifer and analyst for the New York Riptide, had a standout collegiate career at Cornell where he was both All-Ivy League and first team All-American before embarking on a pro career that included stops in the MLL and most recently playing for the Georgia Swarm. He also represented the United States in the 2014 FIL World Championship and the 2011 FIL World Indoor Championship.

Turner-Wilkins, a Georgia Tech grad, is the floor reporter for the Georgia Swarm home games and handles color commentary for Georgia Tech Women’s Basketball games, as well as sideline reporting and web/social media content for the Atlanta Dream of the WNBA. Devan Kaney is host and senior producer of the NLL’s original content on its media platforms and NLL.com, charged with telling a majority of the stories around the league and its players. The Philadelphia resident also hosts the popular podcast Hot Mic’s with Ashley Docking and has covered lacrosse for the Philadelphia Wings’ home games.

The news follows a recent announcement that 20 regular season games will appear on TSN’s linear networks across Canada. Every regular season game will also be distributed on ESPN+ and TSN digital platforms throughout 2021-22. Playoff broadcast schedules will be announced at a later date.

ESPN, Inc. is the leading multinational, multimedia sports entertainment brand featuring the broadest portfolio of multimedia sports assets. Based in Bristol, Conn., ESPN launched on September 7, 1979, and is 80 percent owned by ABC, Inc., an indirect subsidiary of The Walt Disney Company. Hearst holds a 20 percent interest.

ESPN+ is the industry-leading sports streaming service that offers fans in the U.S. thousands of live sports events, original programming not available on ESPN’s linear TV or digital networks and exclusive editorial content from dozens of ESPN writers and reporters. Launched in April 2018, ESPN+ has grown to more than 14.9 million subscribers.