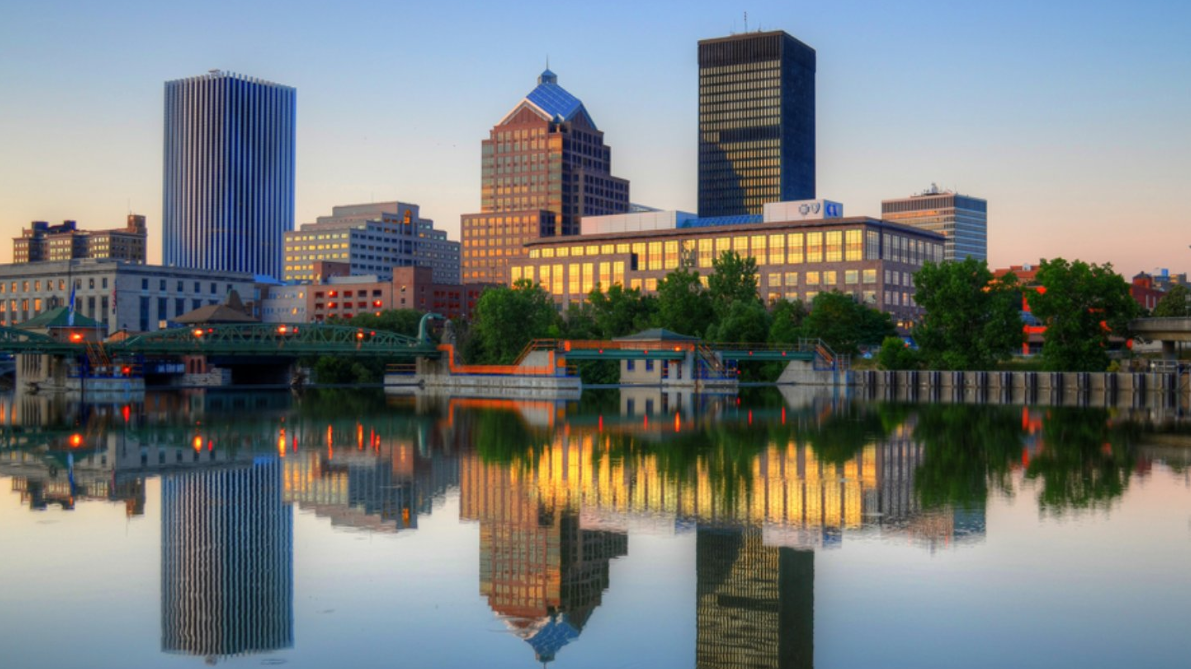 PHILADELPHIA, September 13, 2018 – The National Lacrosse League (NLL), the largest men’s professional indoor lacrosse league in North America, announces the sale of the Rochester franchise, inclusive of the brand, to Terry and Kim Pegula starting with the 2019-20 season. The Pegulas will operate the Knighthawks as an expansion franchise. Curt Styres will remain owner and operator of the Knighthawks through the completion of the 2018-19 NLL season, at which time he will transfer operation of the franchise to Halifax, Nova Scotia.

“Today we are delighted to announce Terry and Kim Pegula’s acquisition of the Rochester franchise and the dawn of a new era for the National Lacrosse League in Rochester. Earlier today we announced Halifax, Nova Scotia, was awarded an NLL franchise and I want to thank Curt, one of our longest standing and most passionate owners, for his many years of commitment to the city of Rochester,” said NLL Commissioner Nick Sakiewicz.

“We are thrilled to have another of our exceptional and long-standing owners acquire such a legendary NLL market in Rochester, where so many memories have been created over the years. We are especially excited about Pegula Sports and Entertainment plans to create many more memories, taking the great work done over the last 25 years to a new level.”

The Rochester Knighthawks are coming off a run to the NLL Finals this past spring, in which they pushed the Saskatchewan Rush in an unprecedented Game 3. Additionally, four Knighthawks took home season awards, including Curt Styres, who was awarded General Manager of the Year. Since the conclusion of the 2017-18 season, the Knighthawks have already hit a season ticket renewal rate of an astonishing 85%.

“The Knighthawks have been a very important part of the NLL and the Rochester sports community for more than two decades. This franchise has played a significant role in the development of the NLL, as both a founding member and as a model organization for sustained on-field success. We are proud to expand our contribution to the NLL’s unprecedented growth and further our commitment to the Rochester community,” said Terry and Kim Pegula.

“When I took over ownership of the Knighthawks on June 19, 2008, I said that when I left, I wanted to leave the team in better shape than I found it,” said Styres. “I believe we have done that as we have added three banners to the rafters as NLL champions and made a fourth trip to the Finals last season. We have also created hundreds of new fans and introduced the game to thousands of children across western New York. Again, I cannot put into words how proud I am of everything that WE have accomplished together.”

The Knighthawks are set to open the 2018-19 season on December 8th, as they welcome the New England Black Wolves to Blue Cross Arena.

About Pegula Sports and Entertainment
Pegula Sports and Entertainment (PSE) is a management company that streamlines key business areas across all Pegula family-owned sports and entertainment properties including the Buffalo Bills, Buffalo Sabres, Buffalo Bandits, Rochester Americans, Harborcenter, Black River Entertainment, ADPRO Sports, PicSix Creative agency and numerous hospitality properties. PSE aims to be a leader in the sports and entertainment industry by bringing together the individual resources, capabilities and talents of each of its entities to create a cohesive and sustainable brand that together represents the Pegula family’s interest. PSE’s mission is exemplified by its One Buffalo initiative, which unites Western New York and serves as a representation of teamwork through a deeper connection between Buffalo sports teams, fans and the community.