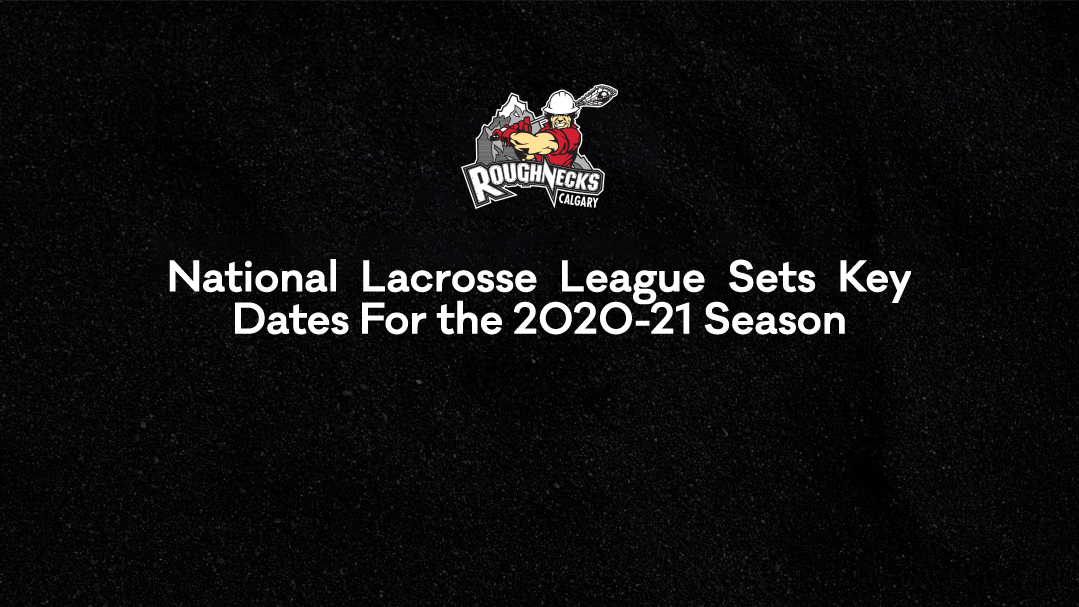 Philadelphia, June 24, 2020 – The National Lacrosse League (@NLL), the longest running and most successful professional lacrosse league in the world, today announced the following key dates for 2020 off-season lacrosse operations . The process was approved by the NLL Board of Governors during last week’s meetings and agreed upon with the Professional Lacrosse Players’ Association.

This 72-hour limited transactions window will end on Thursday, July 2nd at 12:00 PM ET. At this time, all typical off-season transactions will be allowed including the Clubs’ ability to re-sign their own players and make trades in preparation for the Free Agency period. Other key dates remain the same as previous seasons:

The selection order was determined by reverse order of regular season winning percentage, using Overall Tiebreakers under the NLL Regulations when necessary.

Georgia owns New England’s pick in the first round.

Dates for the 2020-21 NLL Draft and other key information regarding the start of the 35th NLL season will be announced in the coming weeks.

According to recent research, the NLL fan is younger (average age 46) than almost every North American professional sports league. Almost sixty percent of its fans come from a non-lacrosse fan base, while the general lacrosse fan has become more engaged than at any point in the history of the league. Most importantly, NLL fans are extremely passionate and engaged, with 58% of NLL fans identifying their favorite NLL team as their favorite sports team.  Focusing on a digital first strategy, every NLL game is distributed on Turner’s B/R Live streaming service available on desktop, iOS, Android, and connected devices.  The NLL Game of The Week broadcast is also available on Facebook and Twitter, and averages over 160,000 unique viewers per game this season.