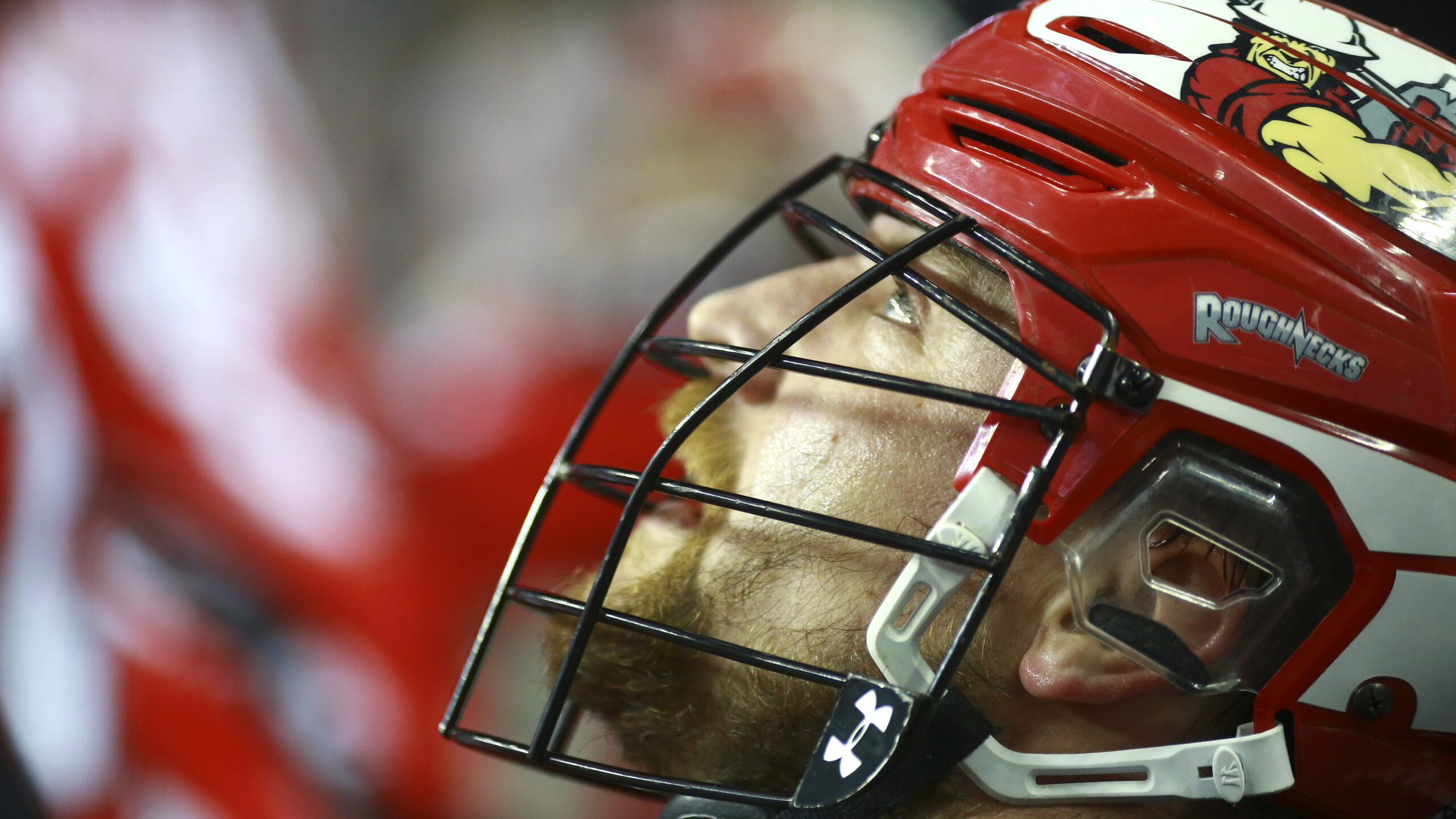 It’s an opportunity reserved only for the best in the world.

So it’s no shock that Dane Dobbie is a part of it.

This Thursday the 2019 NLL Champion, MVP, and Playoff MVP will proudly sport the Canadian Maple Leaf during his first appearance at the World Indoor Lacrosse Championship.

And after watching the defending champion Canadian Men’s Indoor Lacrosse Team win Gold at every WILC event since its inception in 2003, Dobbie is honoured to be a part of this year’s push.

“It’s something that I’ve always dreamt of,” he said. “The best of the best play for this.

“I’ve watched these guys play the years that they do and they always put on a great product on the floor. It’s really humbling to be a part of it now, I’m super excited.”

“It’s going to be pretty cool to get out there and compete with those guys, and put on the Maple Leaf with them come Thursday,” Dobbie said. “I’ve definitely know what they’ve got from playing with them.

“And then Curt is in charge of the offence there, I’ve been with him since I was 19 years old.

“He’s going to have high expectations – that’s the way he is – I’m looking forward to it.”

High expectations is an understatement, especially when staying the undefeated World Champions is on the line. But Dobbie is optimistic the roster this year is capable of taking home Canada’s fifth World box championship.

“It’s a young team but at the same time it’s a very experienced group of guys who have won championships through different levels and ages,” he said. “It’s going to be an adjustment finding our roles, but as long as everyone buys in to making the team successful we’ll have a good shot at it.

“We’ve got to come out with our A-game from the get-go.”