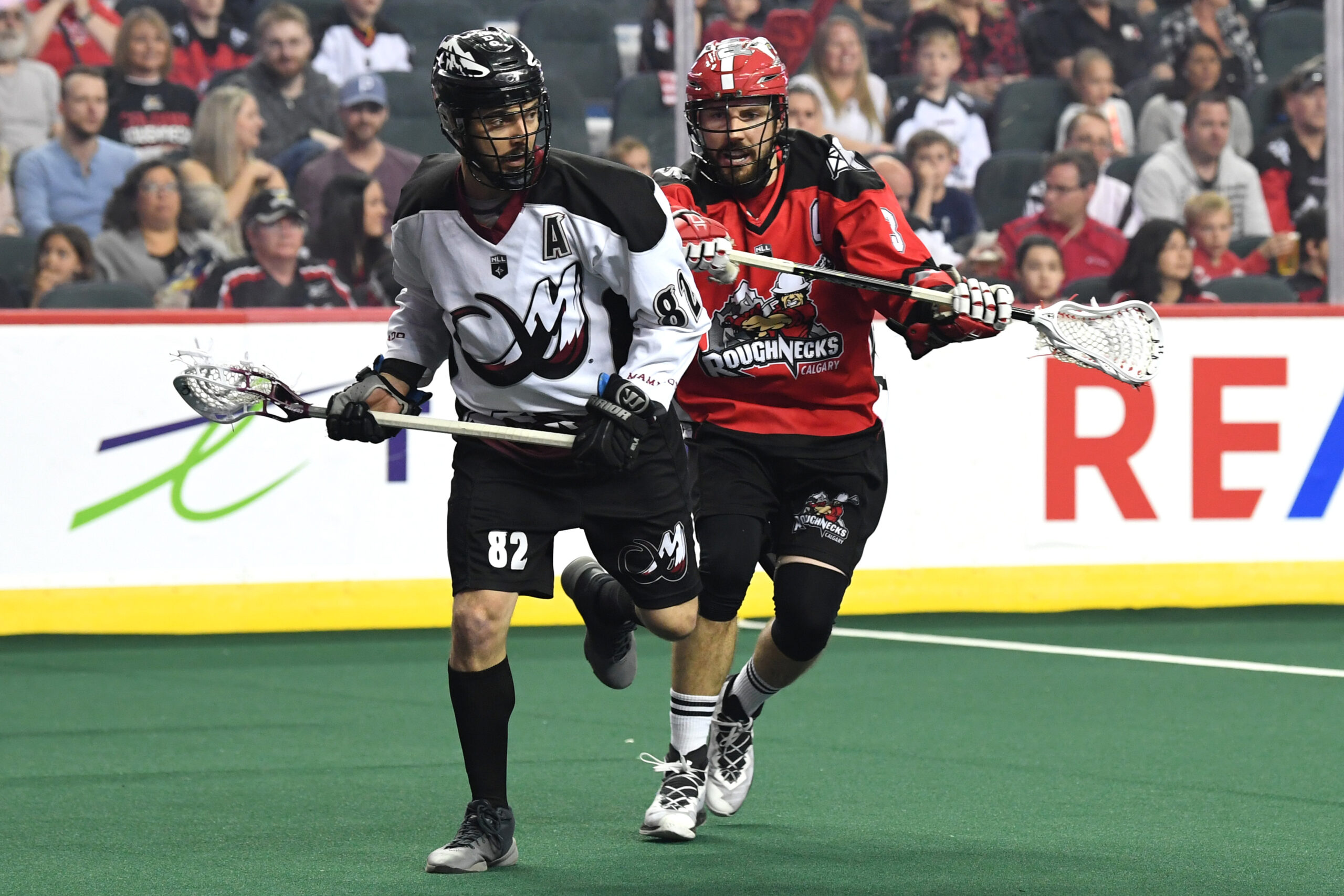 The West Final win on Friday was a culmination of everything we’ve been trying to work towards all season. We knew we had it in this group, which is why we were so frustrated when weren’t getting that consistency earlier on. We were so excited to have Jesse King come back into our offence, and have a full, healthy lineup. We’ve gotten all those finicky things and plays squared away and refined our defence now – we’re hitting the stride a the right time.

So, I don’t think anybody in our room is really surprised at the defensive effort we put out. We have so much confidence in our goaltender that we know if we just play a certain way and let him see the shots he wants to see that only four goals can happen. We’ve seen spurts of that throughout the season and to do it on playoffs at the right time, when we need it, is unbelievable.

Tons of people stood out to me on Friday: Eli Salama was a beast, Mitch Wilde as unreal. The whole penalty-kill unit was fantastic, killing off the five-minute powerplay they had. And then the loose-ball team, Tyler Burton went 11-for-16 and got us the ball back whenever we needed it after their goals. But really, it starts and stops with Del Bianco. I mean anytime there was a breakdown – and there were a lot of them – where he was getting shots on top of the crease he’s there for us. He’s the star for us back there.

And Salama, he’s such a blue-collar, hard-working guy. He puts his work in in the gym, and he doesn’t take a shift or drill off. Somebody on the bench said when he got the five minutes that we wanted to kill it off for him. We didn’t want him coming back there and hanging his head about anything because he made a borderline hit, it was a great hit – but I get it, the calls and rules are changing in the NLL for player safety. We wanted to kill it off for one of our teammates, it was great we were able to do that and he played unbelievable after that the rest of the way.

After a win like that you just go around one at a time after the game and give guys a big hug, and tell the guys that you love them. It’s such a close-knit team this year, it’s a brotherhood. Everybody makes so many sacrifices; leaving their families, jobs, to come in early and to put in the work with this team. You just want to tell guys how much it means to you personally.

Now we’re heading to the finals for the first time in five years.

It’s amazing, it’s one goal accomplished and now we’ve got one more.