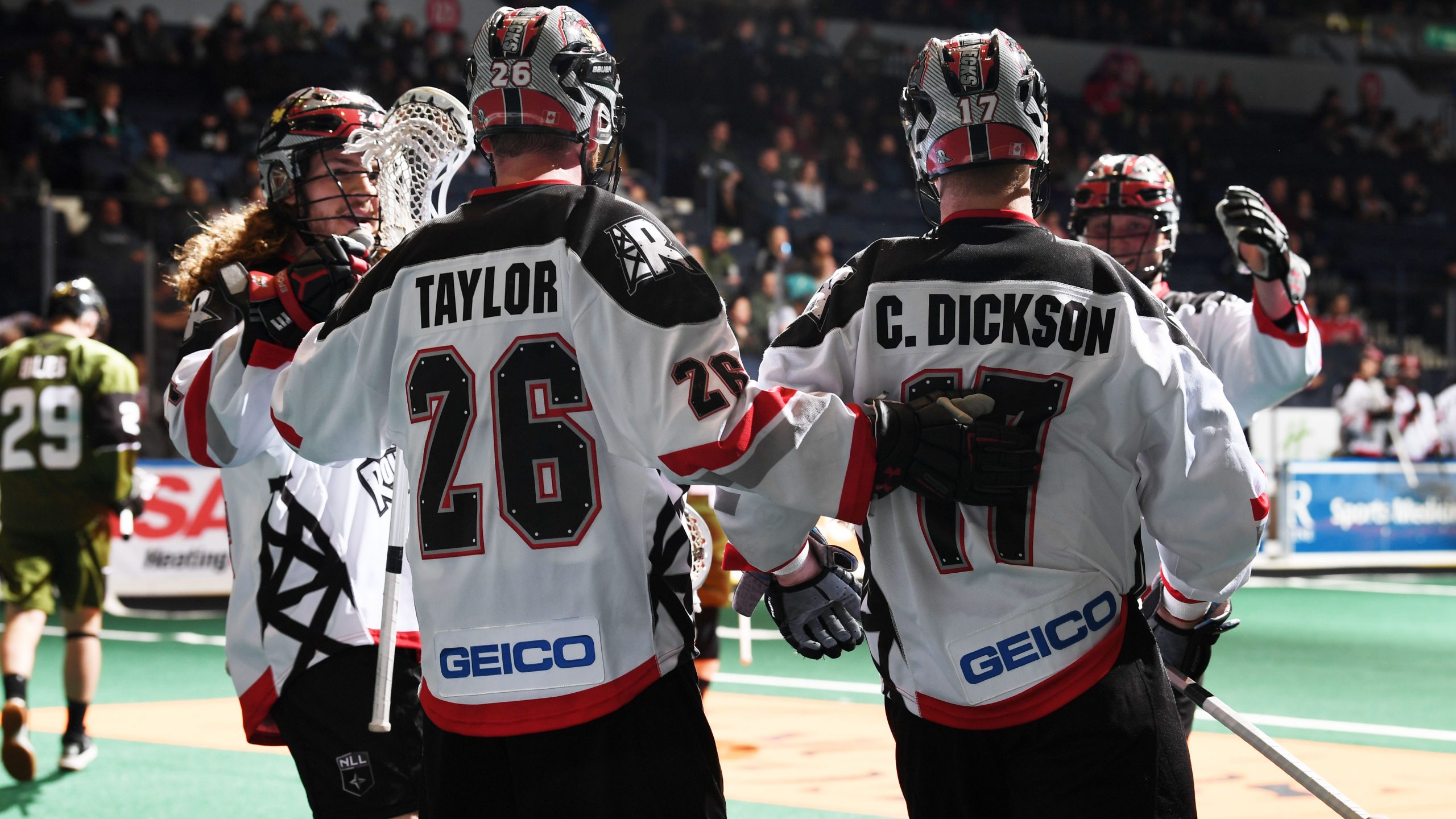 It was exciting getting into my first game with the Roughnecks. It was fun to get going with the team.

It wasn’t the outcome we wanted, but we had a good start and it was a good game.

I don’t even know if I can recall the first goal I scored, I was too excited when it happened. I think I was on the crease and I rolled off my guy, faked the goalie out and put it short-side.

The other goal was just a pass into the middle of the floor. We had a set play, but I had an opportunity and took advantage of it.

It’s a good group. They definitely are a well-organized group and they have a lot of systems in place. It was good to have a practice under my belt before I stepped into a game. It was nice to get familiar with the plays and the guys last weekend at practice in Calgary before getting into real game action, I think that helped me a lot.