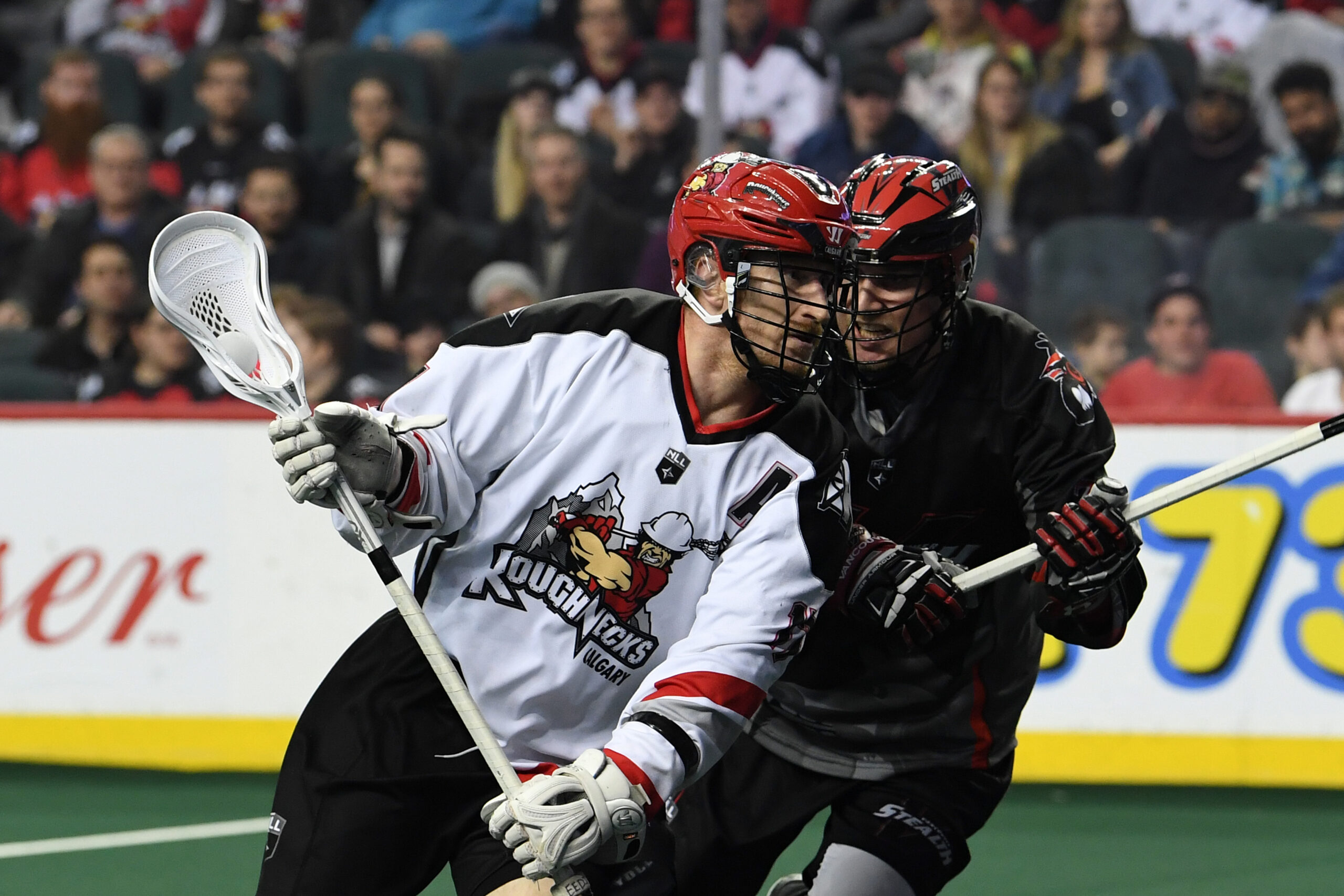 The Roughnecks head to the Lower Mainland Saturday, to take on the Stealth. They’re looking to get back into the win column after dropping a 17-14 decision to the Toronto Rock last weekend at the Scotiabank Saddledome.

Vancouver is fighting to save their season, picking up a 13-12 win over the Colorado Mammoth Saturday, just their second victory of the year.

In their first meeting of the season, the Rigger’s came out on top 15-12 at their home-opener on Dec. 15. The Riggers stomped the Stealth 20-12 in the second tilt Feb. 16, dominating offensively with three players who recorded hat-tricks.

It’s do or die for the Stealth this weekend as the Roughnecks have a shot at clinching a playoff berth with a win.

Cattoni has been an unstoppable force against the Stealth. He’s earned 15 of his 27 points against them this season, leading the Roughnecks in scoring against Vancouver.

As Vancouver’s best defender, Beers will play a big role in preventing Calgary’s usual offensive attack against the Stealth.

The Riggers performance last weekend against the Rock wasn’t perfect. However, if the offence shows up against the Stealth as they have in the past, they have a good chance at clinching a spot in the post-season.