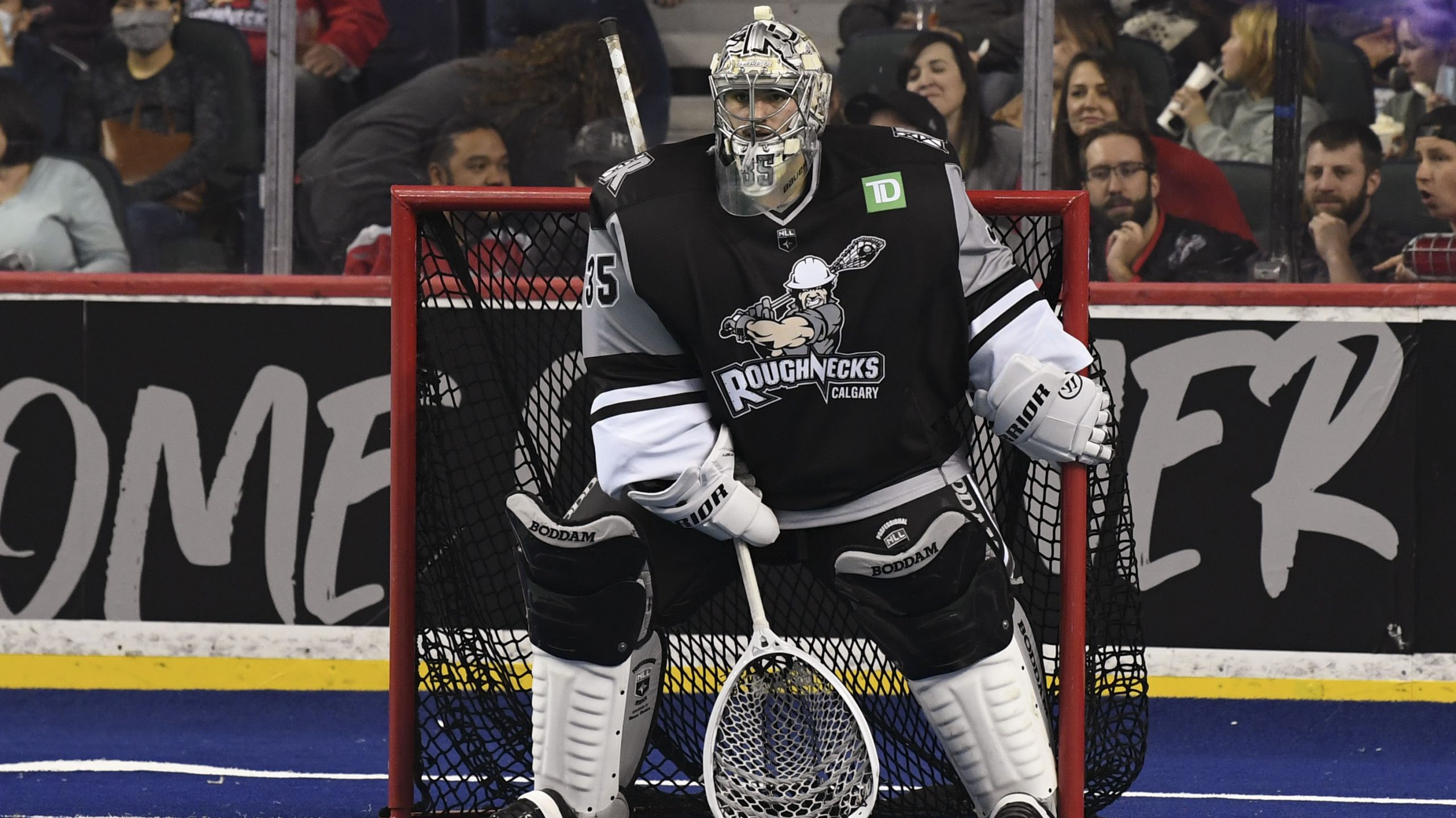 Your Roughnecks will make their regular-season home debut Friday when they take on the San Diego Seals on WestJet Field at Scotiabank Saddledome (7 p.m., tickets)

The 1-1 Riggers head into the game riding high after an 11-10 road victory Dec. 11 against the archrival Saskatchewan Rush. On the other side of the floor, the 1-1 Seals are also coming off their first win of the season after defeating the Colorado Mammoth 13-4 in Denver last weekend.

Friday’s tilt marks the first of three regular-season meetings between the Roughnecks and the Seals.

During that cancelled 2019-20 season, the Roughnecks finished tied with the Seals for third in the West with a 5-5 record.

THIS: Friends have become foes. Former Roughnecks captain Dane Dobbie, who spent 13 seasons with the franchise, will make his first appearance back in the ’Dome this season as a Seal, after signing with the squad as a free agent. Also on the Seals are former Riggers Frank Scigliano and Wesley Berg.

THAT: The kids are alright! Keep an eye out for the Riggers’ young forwards this Friday as second year Haiden Dickson scored a hat-trick and rookie Tanner Cook notched one goal and two helpers in last Saturday’s road victory.

THE OTHER: The Roughnecks, in partnership with TD Bank, will work together throughout the season to celebrate the history and culture of our local Indigenous communities, starting with this Friday’s tilt. TD will present a special half-time show that will give the stage to multiple Indigenous artists and further TD’s commitment to advancing Truth and Reconciliation. Renowned performer Dallas Arcand, a three-time World Champion Hoop Dancer, will be featured, and a special live painting will be created by artist Keegan Starlight during the game. Fans will be able to bid on this piece of art at ElevateAuctions.com, with proceeds being directed to the Moss Bag Project, supporting health and education in Indigenous communities.

Can’t make it to the game? Watch it live on TSN.ca and ESPN+