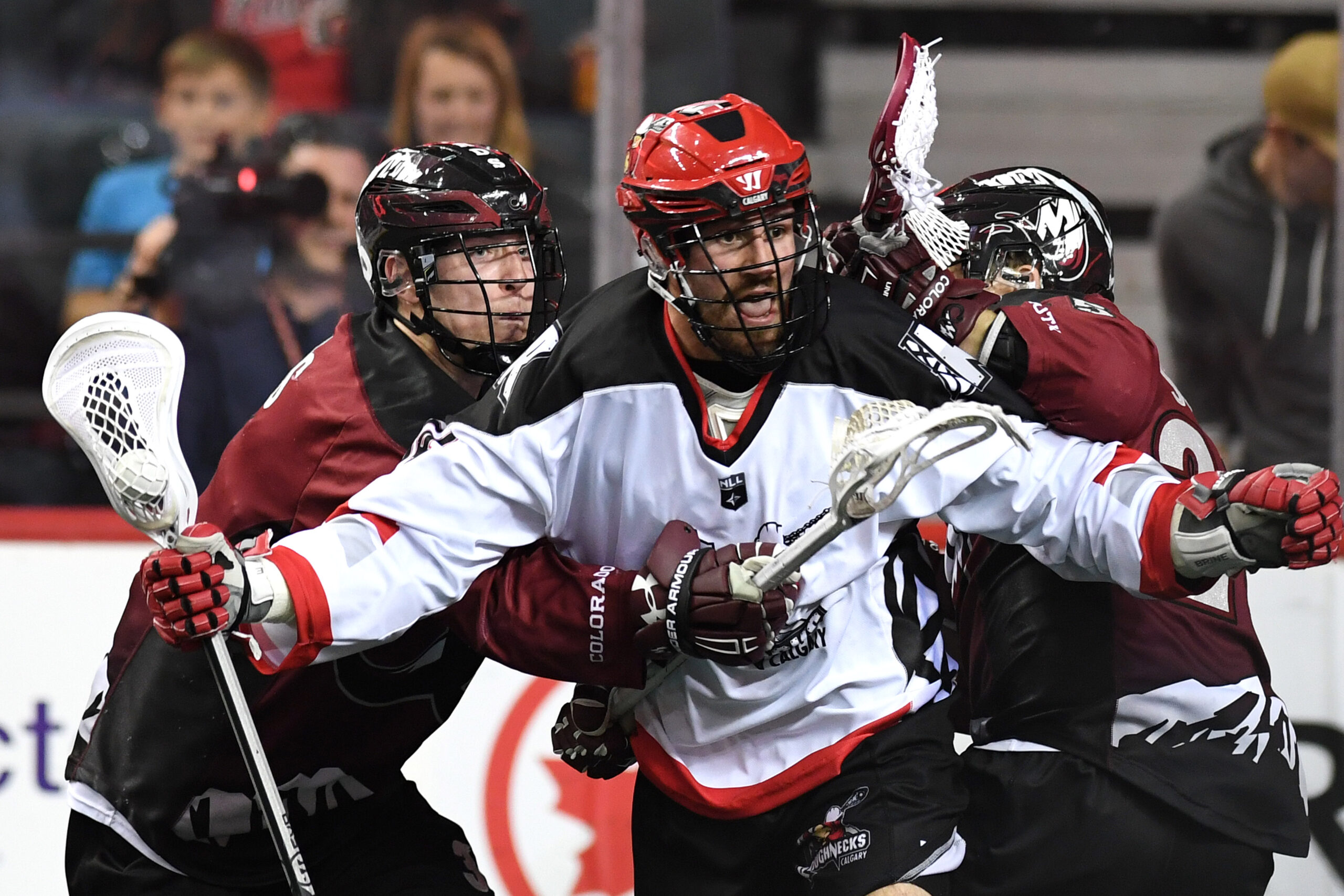 The Roughnecks return home after a fantastic road trip to Toronto that saw them earn a 16-8 win on Feb. 3.

Meanwhile, the Colorado Mammoth dropped just their second game of the year, a 13-10 loss to the Saskatchewan Rush on Feb. 2.

Since the last meeting between these two clubs, the Mammoth have dropped two of three contests, all at home in the Loud House. Going back on the road where they are 2-0 this season, they will be looking to get back in the win column.

With the emergence of Christian Del Bianco in net for the Roughnecks and the presence of Dillon Ward between the pipes for Colorado, Saturday could be a frustrating day for the forwards on both clubs.

Since taking over for Frank Scigliano halfway through the Jan. 27 game against the Rush, Del Bianco has been a game-changer for the Roughnecks. In his first start of the 2018 season, the third-year pro held a very talented offence to just eight goals, shutting the Rock out in the fourth quarter. The young netminder should be a big factor heading in this weekend’s divisional match-up.

Even though he didn’t find the back of the net against the Riggers earlier in the season, Noble was a key distributor for the Mammoth, notching six assists in the contest. Having scored at least five points in each of Colorado’s six games this season, Noble will be a player that can — and likely will — do some damage. Keep an eye out for the diminutive forward this Saturday.

Colorado allows just 11.50 goals per game, so finding a way to score against Ward and their staunch defence will be the biggest factor this weekend. The Riggers are coming off of a great performance against the Rock where they showed an ability to score from the inside and outside against a very talented backend. Can the Roughnecks forwards do it again?