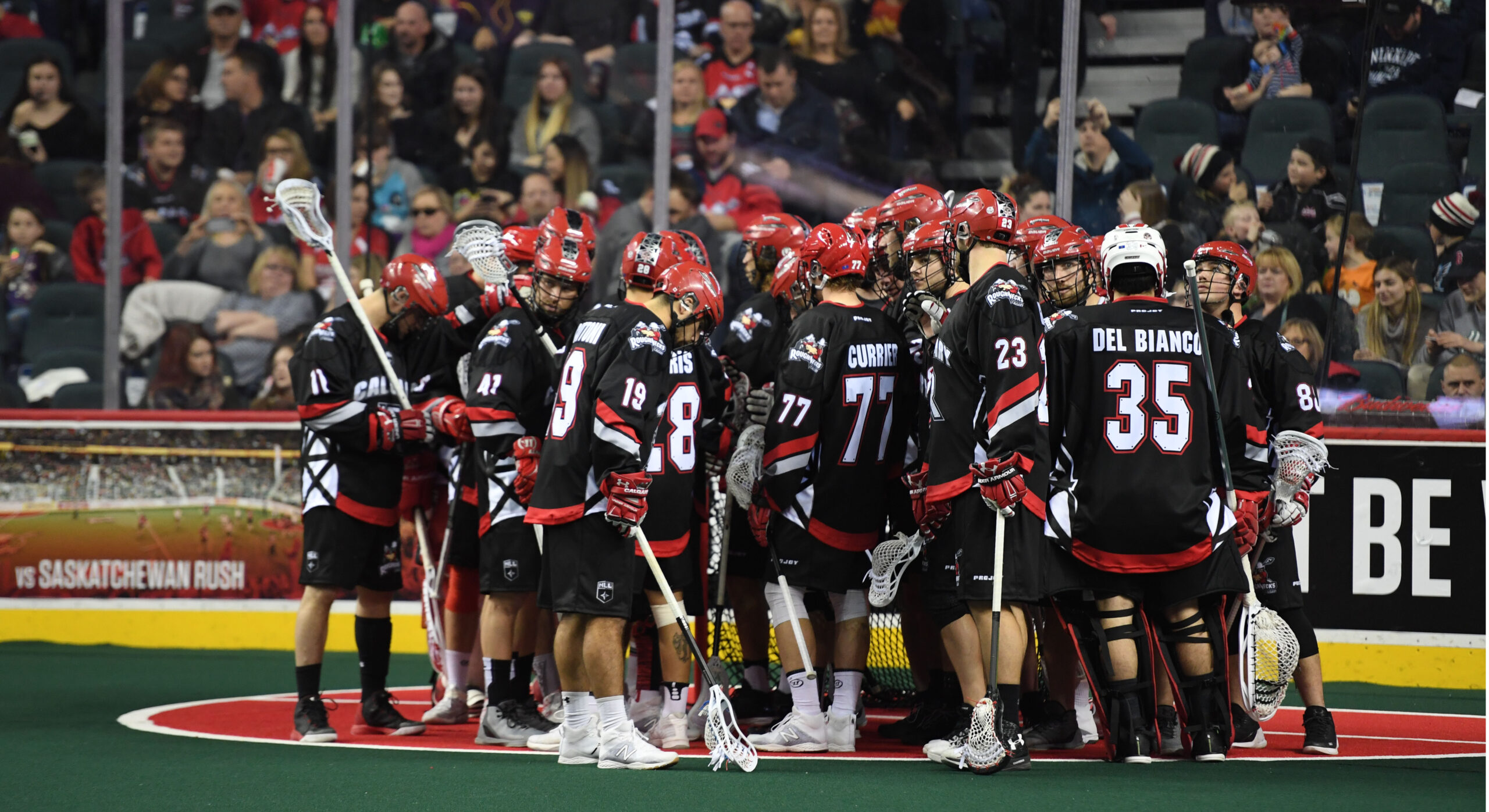 The Roughnecks have a rich post-season history so we’ve put together a list of fun facts, playoff stats, and milestones:

95: With 95 career post-season loose balls, defender Mike Carnegie is just five loosies shy of 100. Carnegie is also one caused turnover away from 15.

50: Greg Harnett scooped up five loose balls against the Mammoth and has 50 post-season LBs.

50: Curtis Dickson is two playoff goals shy of 50 for his career. ‘Superman’ will play his 20th career post-season tilt this Sunday vs. the Rush.

50: Tyler Burton is three loose balls shy of 50 in his playoff career.

25: Tyson Bell is one loose ball away from 25 in the post-season. He’ll play his fifth playoff tilt this Sunday vs. the Rush.

20: Captain Dan MacRae played his 20th playoff game in Denver vs. the Mammoth, he’s one post-season CTO away from 20, and five loose balls away from 70.

10: Garrett McIntosh will play his 10th career playoff game this Sunday vs. the Rush.

The Roughnecks have won the Champion’s Cup (Named NLL Cup in 2018) twice, most recently in May of 2009, when they defeated the New York Titans 12-10 at the Scotiabank Saddledome.  In 2004, the Roughnecks won their first National Lacrosse League Championship with a 14-11 victory over the visiting Buffalo Bandits.