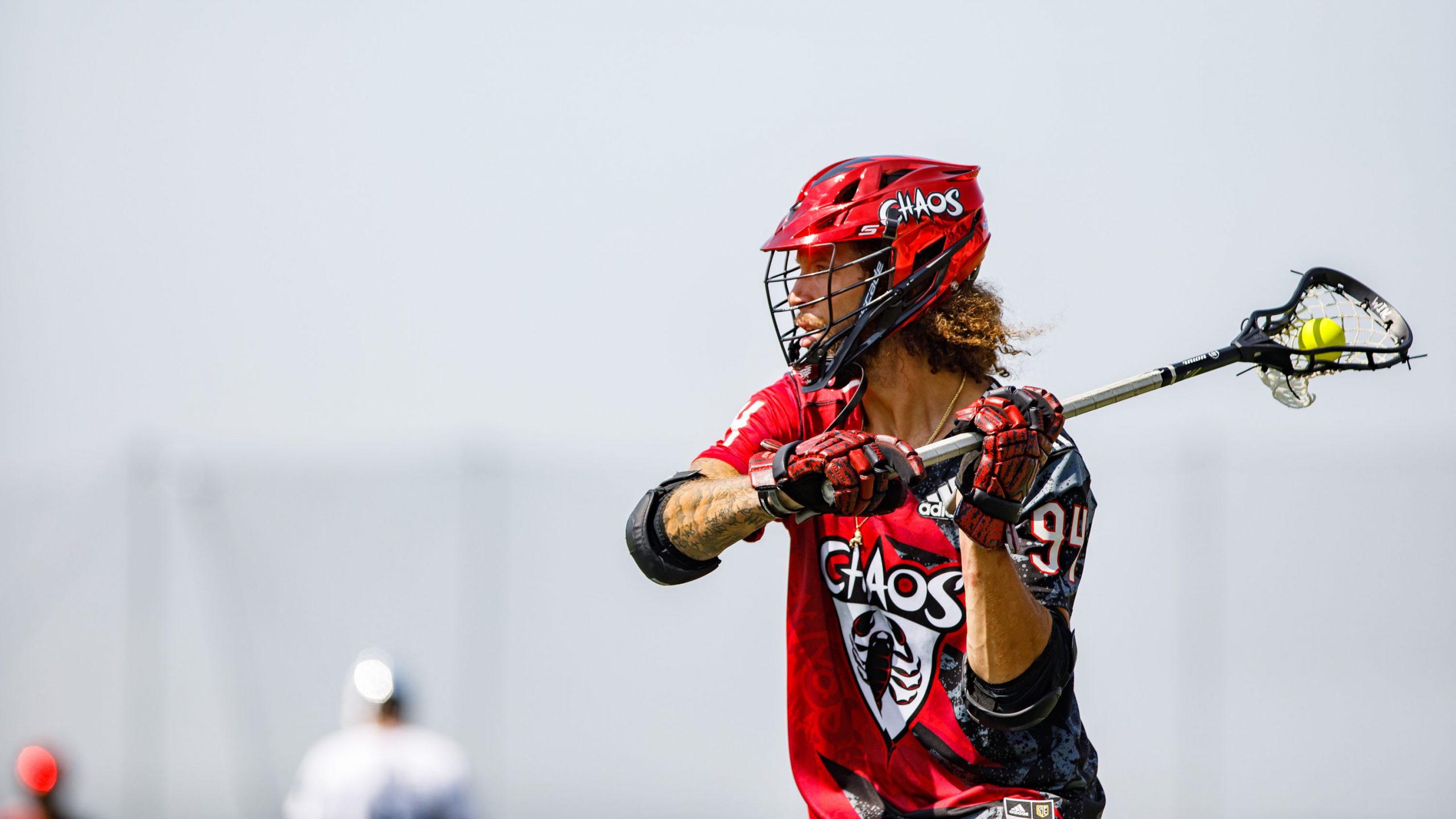 One step closer to another title.

Dickson tallied one goal in the winning effort. On the losing end, Jesse King recorded three goals and one helper for the Chrome, while Eli Salama notched an assist.

The Chaos face-off against the Archers in a single-game elimination semifinal round Thursday at 6 p.m. MT. Click here to watch.

Elsewhere in the league, Zach Currier’s hopes for a field title in 2020 ended as his Waterdogs fell 11-8 to the Redwoods. Currier had one goal and one assist in the effort.