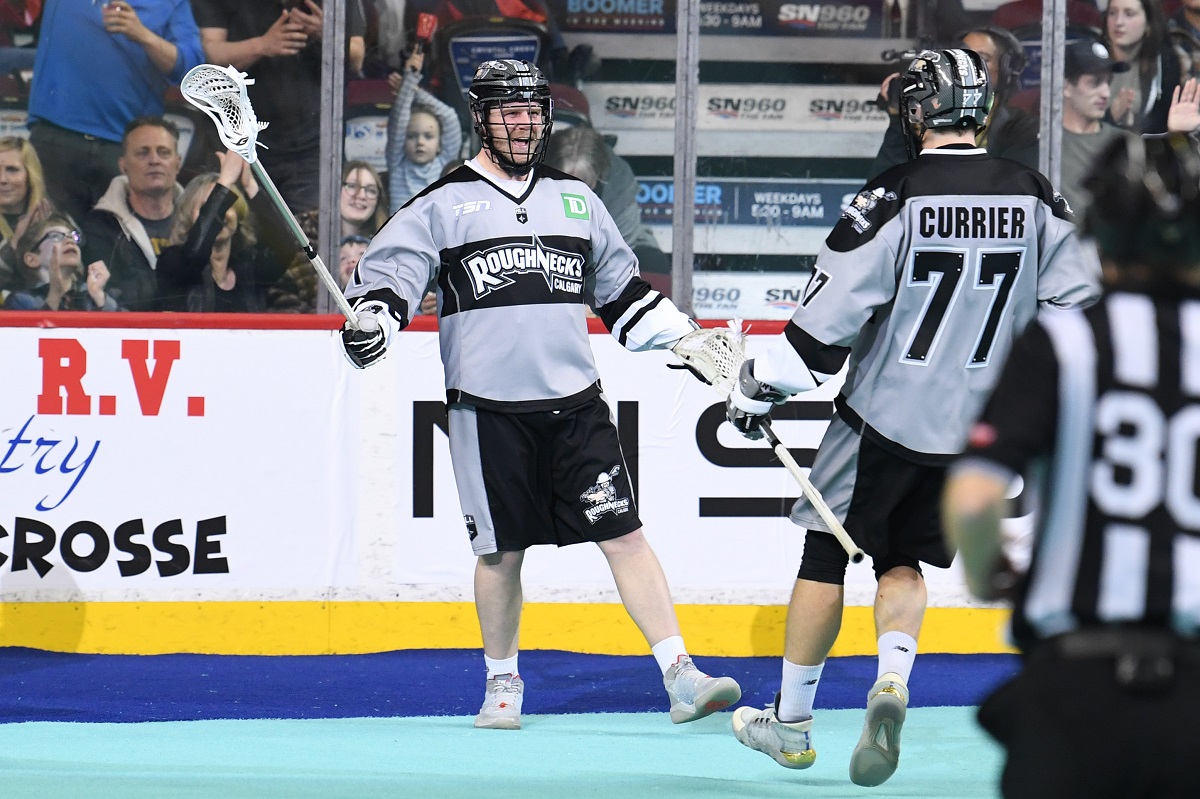 Tyler Pace, Zach Herreweyers and Jeff Cornwall won the WCSLA Senior B title in three straight games and will compete for the President’s Cup National Championship August 28 to September 3 in Edmonton.

In the MSL, Peterborough and Brooklyn are tied at two games apiece in their semi-final matchup while Six Nations leads their series with Cobourg 3-0.

Playoffs in the WLA started halfway through the week as well. All four playoff teams finished tied at 12-6 during the regular season which sets things up for some awesome semi-final battles. The Langley Thunder led by Curtis Dickson are up two games to none on the Victoria Shamrocks. Nate Wade and the Nanaimo Timbermen lead their series 1-0 against the Coquitlam Adanacs.