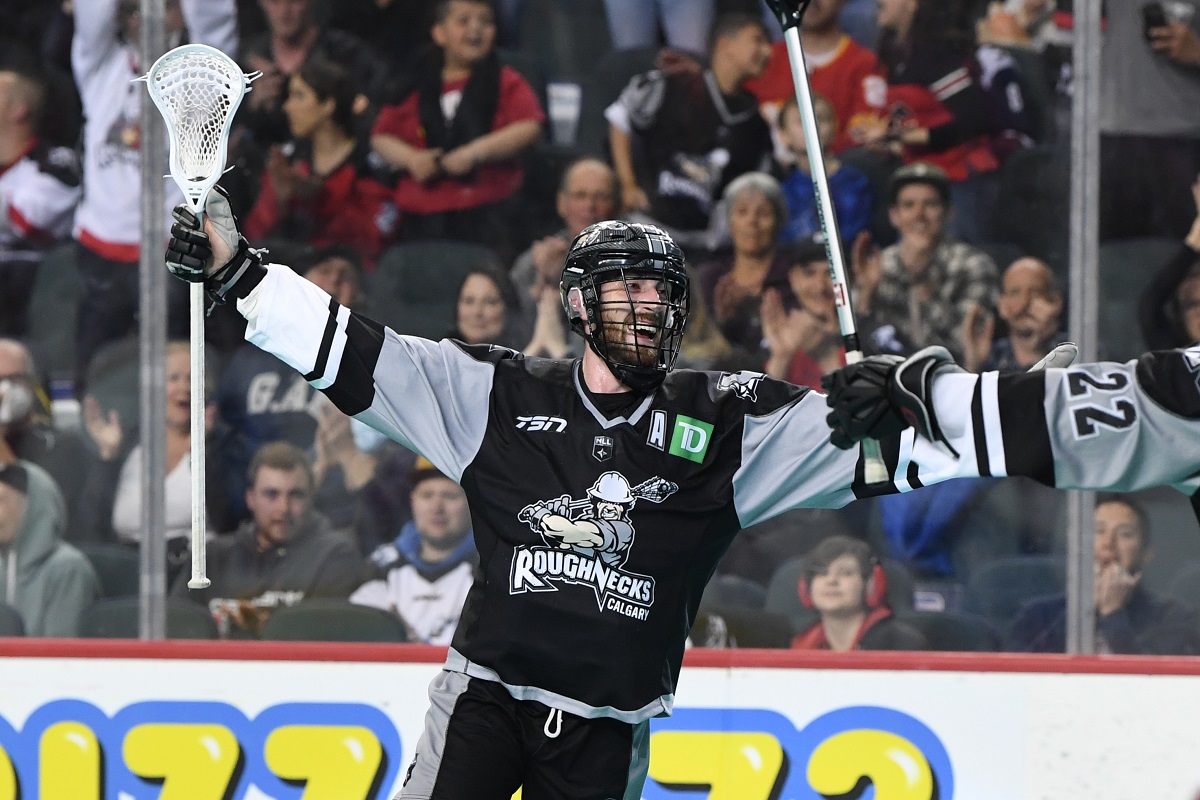 It was the Jesse King Show this week as he dominated WLA action. King had eight goals and five assists for Victoria in a 23-5 win over Burnaby.