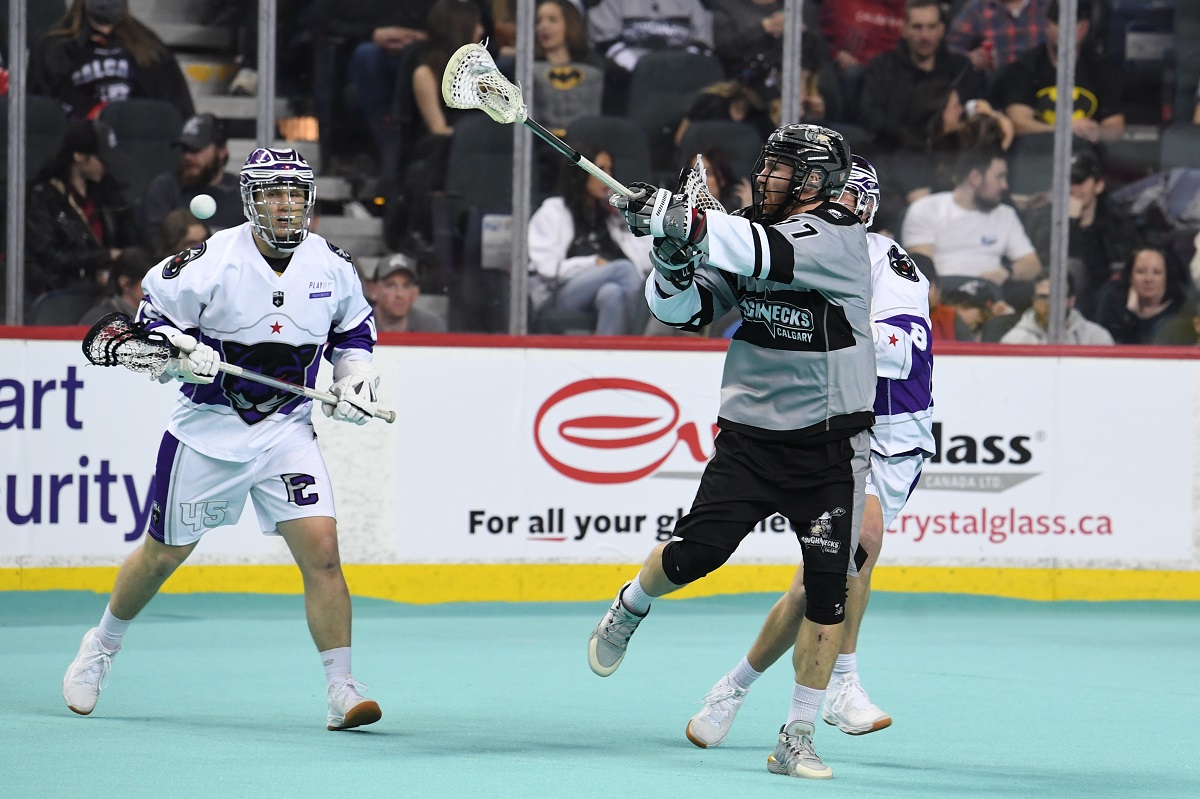 In the MSL, Peterborough and Brooklyn will battle in the semi-final with Six Nations advancing directly to the finals.