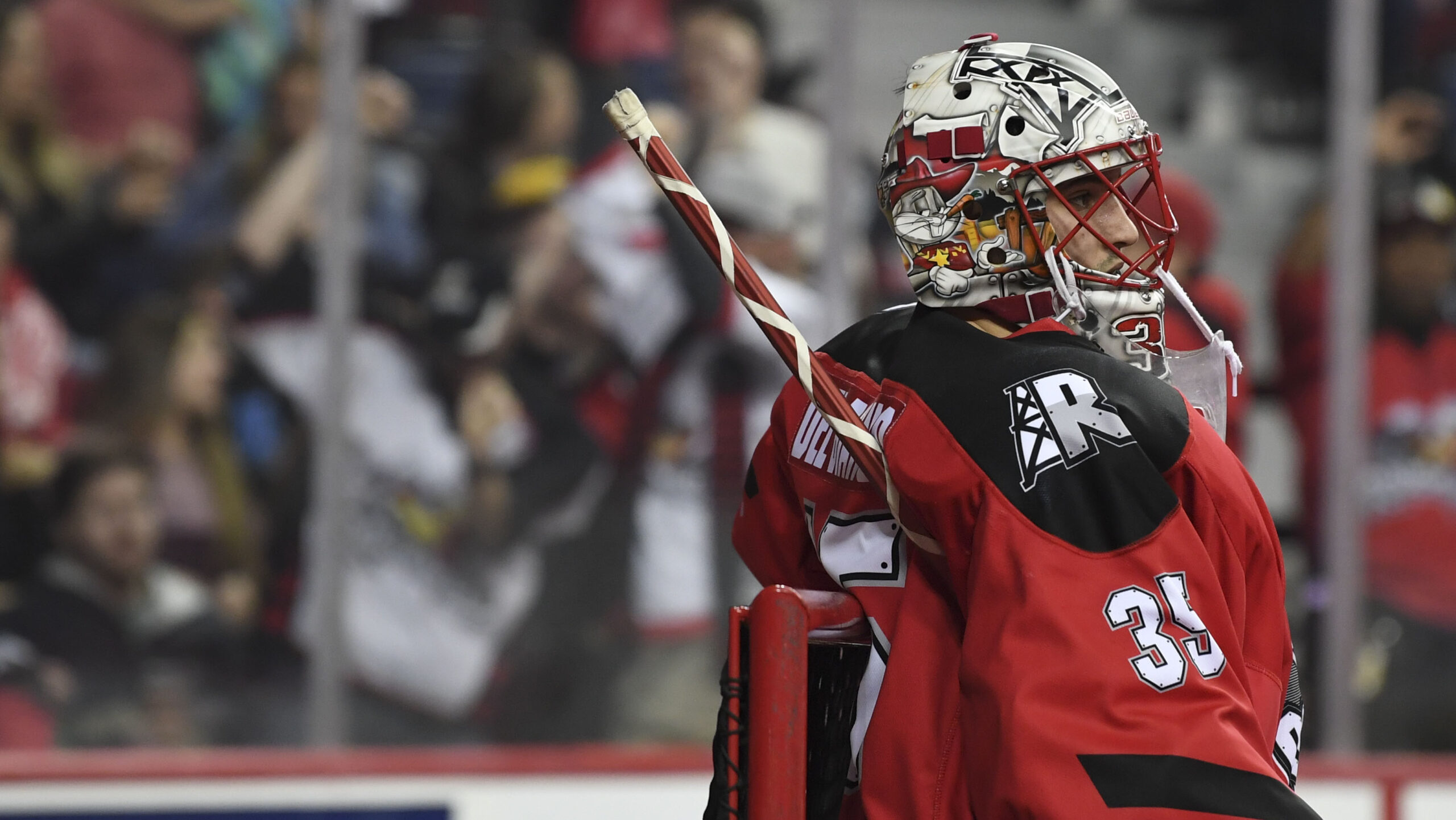 “I am happy to be back in Calgary and excited for two more years playing in the best atmosphere in the National Lacrosse League,” said Del Bianco. “I believe we set the bar for what this team is capable of last season and I look forward to helping hold up that standard.”

Del Bianco, selected by the Roughnecks in the second round, 15th overall, in the 2015 National Lacrosse League Entry Draft, recently completed his fourth season in the NLL. The 22-year-old finished the 2019 NLL campaign with a record of 10-8 and led the league with 716 saves, setting a new single-season franchise record and surpassing Matt King’s previous record of 603 set in 2002. The Coquitlam, British Colombia product played more minutes than any other goaltender in 2019 with 1074 and had a perfect 4-0 record in the post-season to secure the Roughnecks’ title of NLL champions.

“Christian is a character person and a young, rising goaltender who showed last season that he is one of the best in the league,” said Mike Board, Roughnecks General Manager. “He was an integral part of the team’s championship success in just his first season as the team’s number one goalie.”