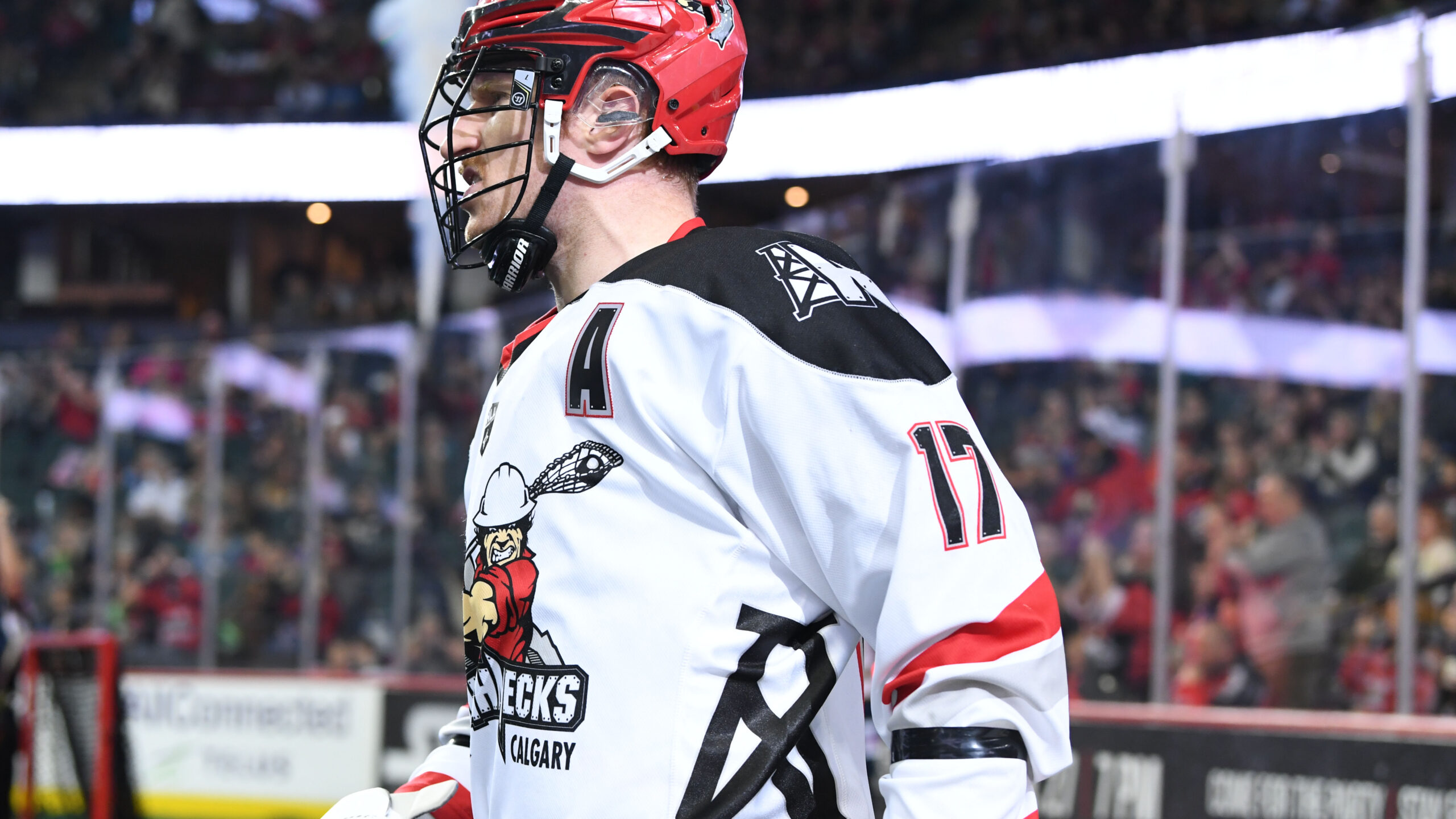 “As a veteran and premier player, Curtis is a big part of our offensive game,” said Roughnecks general manager Mike Board. “We are very pleased to sign him to a multi-year deal and we look forward to Curtis continuing his strong play, mentorship of the young forwards we have on our roster and contributing to our teams’ success.”

Dickson is entering his ninth season in the National Lacrosse League, all with the Roughnecks. He joined the franchise in the 2010 NLL Entry Draft after being selected by Calgary in the first round, third overall. The Port Coquitlam, British Colombia product sits third all-time in franchise scoring with 641 points (360 goals, 281 assists) in 138 career games.

Roughnecks are back in action tonight when they welcome the New England Black Wolves to the Scotiabank Saddledome at 7:00 p.m. MST. Watch the Dueling Piano Kings perform live during the halftime show and again in the Chrysler Club after the game. The Roughnecks are also excited to welcome the Calgary Stampeders and the Grey Cup to the Rough House tonight. Fans are encouraged to grab a photo and an autograph in section 227 starting at 5:30 p.m.