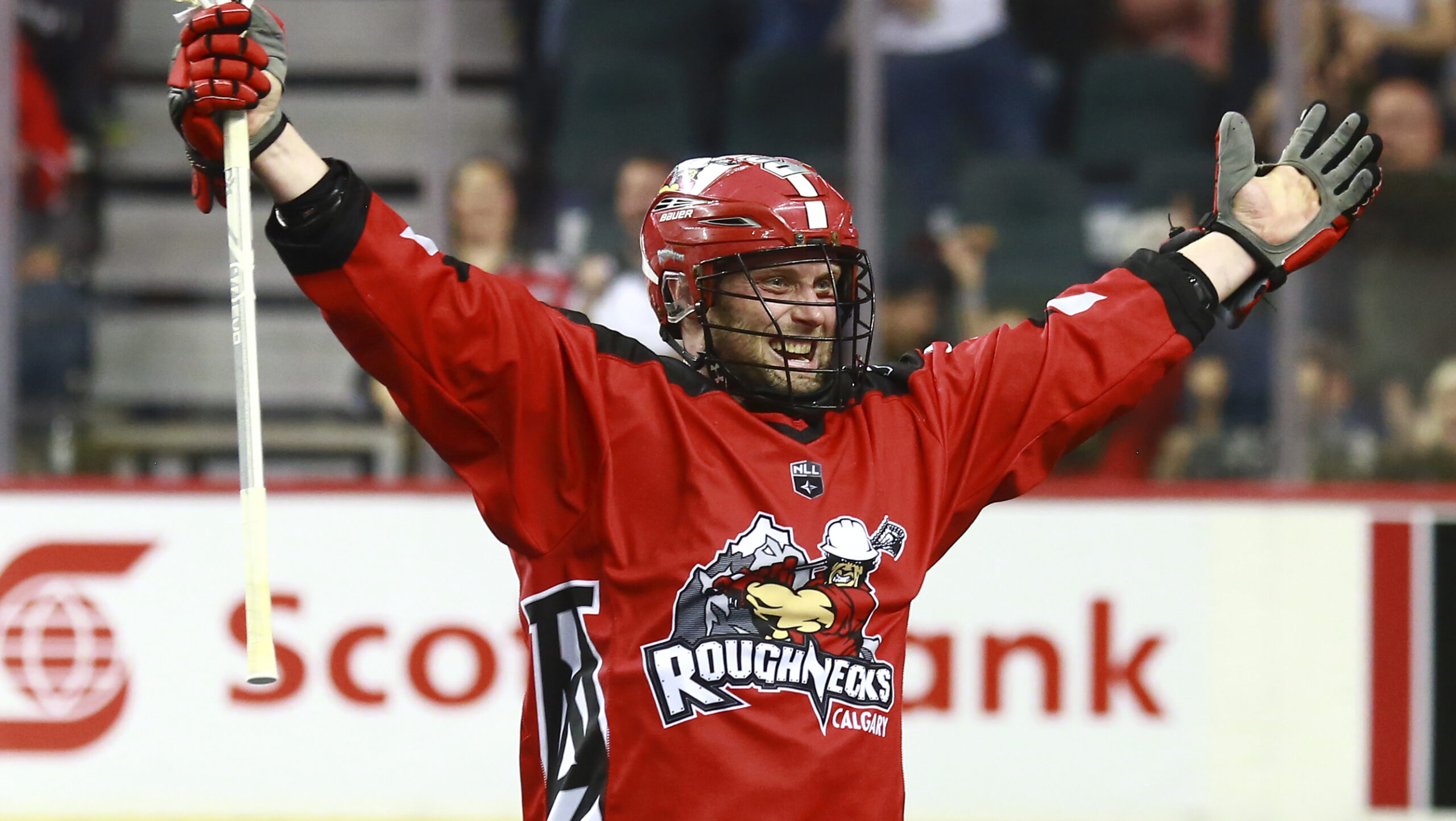 Duch was originally selected by the San Jose Stealth in the first round, third overall, in the 2008 NLL Entry Draft and was named the 2009 Rookie of the Year after serving on the 2009 All-Rookie Team. The Victoria, British Colombia product has been named to pro teams on three occasions; 2010 All-Pro Second Team and All-Pro First Teams in 2011 and 2013. Duch recorded 74 points (27g, 47a) with Calgary last season, including the overtime game-winner of the NLL Final against the Buffalo Bandits to help the Roughnecks claim the championship title.

“Rhys joined the Roughnecks last season and stepped seamlessly into the team on and off the floor,” said Mike Board, Roughnecks General Manager. “He was a big part of the team winning the NLL championship and we are excited to have him back for another season.”