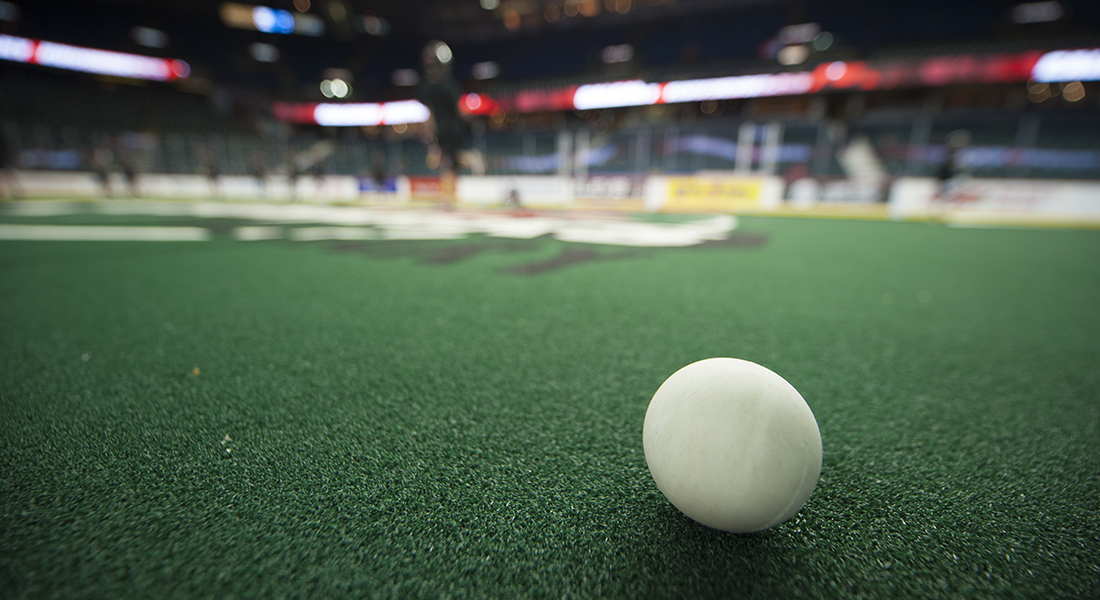 Taylor, a restricted free agent, returns for his third season with the Roughnecks. The 27-year-old Calgary, AB product was originally selected by Saskatchewan in the second round, 12th overall, in the 2015 Entry Draft and has won two NLL championships, with the Roughnecks in 2019 and the Rush in 2016. Taylor has recorded 82 points (37g, 45a) in 28 regular season games since he was acquired by Calgary in an off-season trade with the Toronto Rock.

King, an unrestricted free agent, was selected by the Roughnecks in the second round, 22nd overall, in the 2019 NLL Entry Draft. He recorded 16 points (3g, 13a) in five games during his rookie season.

Scott was Calgary’s third round (40th overall) selection in the 2019 Entry Draft. The unrestricted free agent has yet to make his NLL debut after spending much of last season on Calgary’s practice roster.