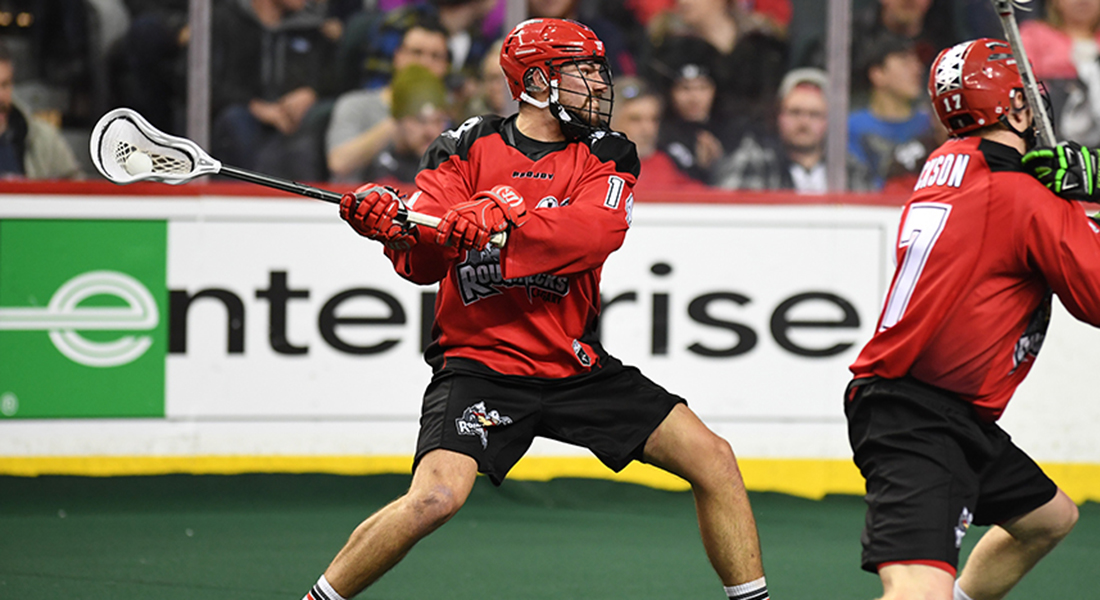 Berg, entering his third NLL season, set career highs in goals (35), assists (44), points (79) and power play goals (13) during his sophomore campaign with Calgary. The Roughnecks selected the 24-year-old sniper in the first round, fourth overall, in the 2015 NLL Draft. In his debut season he finished third in team scoring with 67 points, second among league rookies in goals (27) and led all first-year players in power play goals (9).

The Coquitlam, British Columbia, native played his collegiate career at the University of Denver where he won a national title in 2015 and was named the tournament’s Most Outstanding Player. The three-time USILA All-American and Tewaaraton Award finalist finished as Denver’s all-time points leader (255) and scored the second-most goals in NCAA Tournament history (39).

Berg, now on the 20-player active roster, will join the Roughnecks for their 2017-18 season opener in Rochester tomorrow, Saturday, December 9 at 5:30 p.m. MT, against the Knighthawks at The Blue Cross Arena. For game updates and live scoring results, follow the Roughnecks on Twitter @NLLRoughnecks.