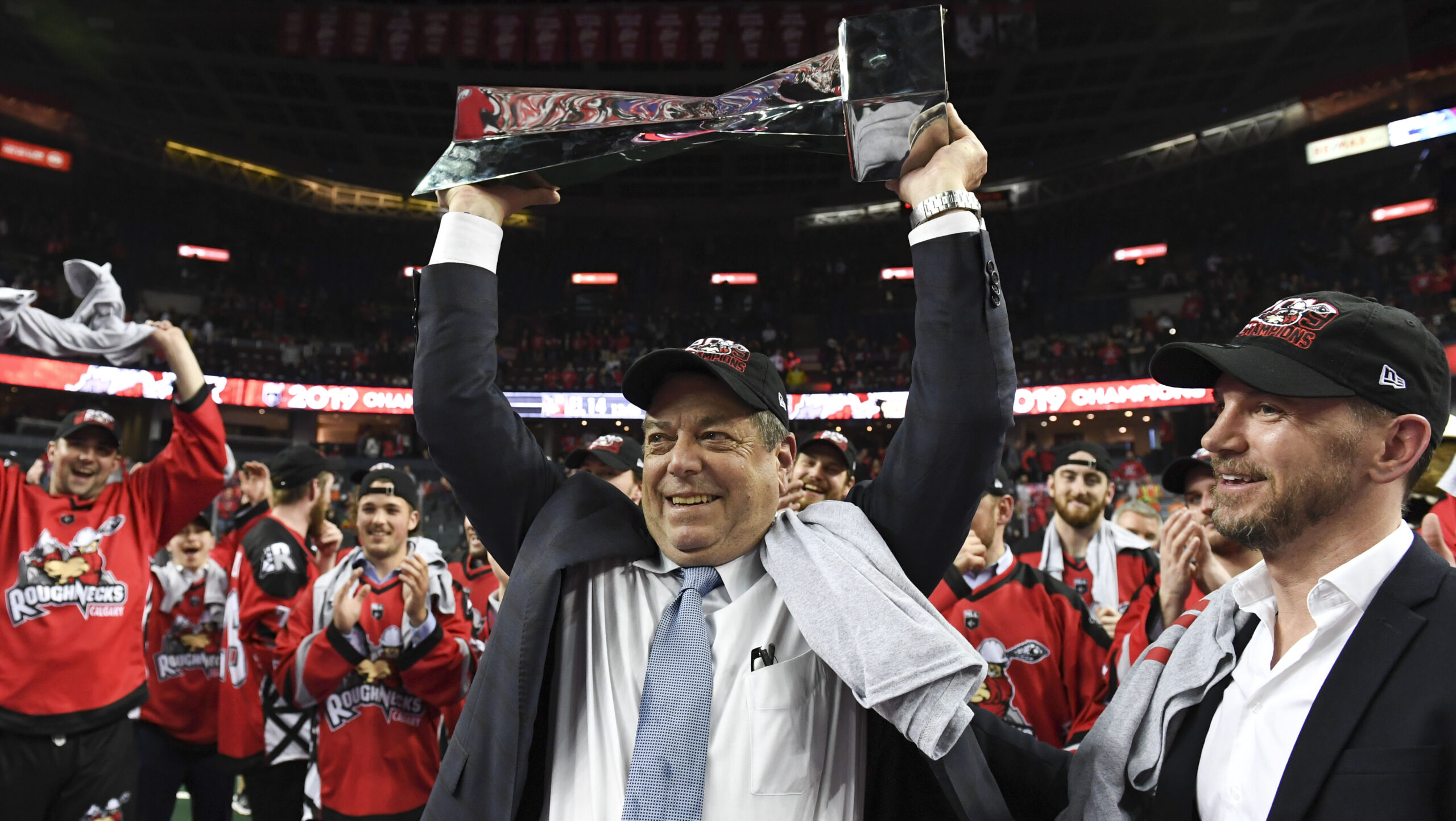 Board was originally named General Manager of the Roughnecks on June 14, 2011 and is now entering his ninth year with the organization. Last season, he guided the team to a 2019 NLL Championship Cup title with a 14-13 overtime victory against the Buffalo Bandits. In his first season with the Roughnecks, Board led the team to a 12-4 record, tying a franchise best set in 2009. During his tenure, the Roughnecks have made the playoffs seven times, advancing to the NLL Final series on two occasions.

“I would like to thank the Flames Ownership group and senior executives for their continued support in this role,” said Board. “They are an impressive group to work with and it’s an honour to be part of the Roughnecks and the Calgary Sports and Entertainment Corporation. As an organization our goal is to be a championship caliber team every season and I’m excited to continue to work with our great staff, coaches and players as we strive to bring more championships to Calgary.”

“Mike has done an excellent job assembling a strong team on and off the field,” said John Bean, CSEC President and CEO. “He is well respected in the lacrosse community and we are happy that Mike has agreed to continue to lead our organization.”

Prior to joining the Roughnecks, Board was active in lacrosse in various capacities as a coach and manager including an assistant coach role with Team Alberta (Bantam) at the 2006 Nationals. He joined the Calgary Flames organization in 2002 as content manager for the Flames internet properties.

Board played lacrosse in Brampton, finishing his competitive playing career in Junior A with the Brampton Excelsiors before attending Ryerson University from 1979 to 1982 majoring in Journalism.

Roughnecks 2019-20 season tickets are now available for as low as $32/seat for adults and $23/seat for children and students (plus applicable taxes and fees). Visit Ticketmaster or the Scotiabank Saddledome box office to join the Rough House party. Fans can also secure a seat online at CalgaryRoughnecks.com or by calling 1-855-985-5000.