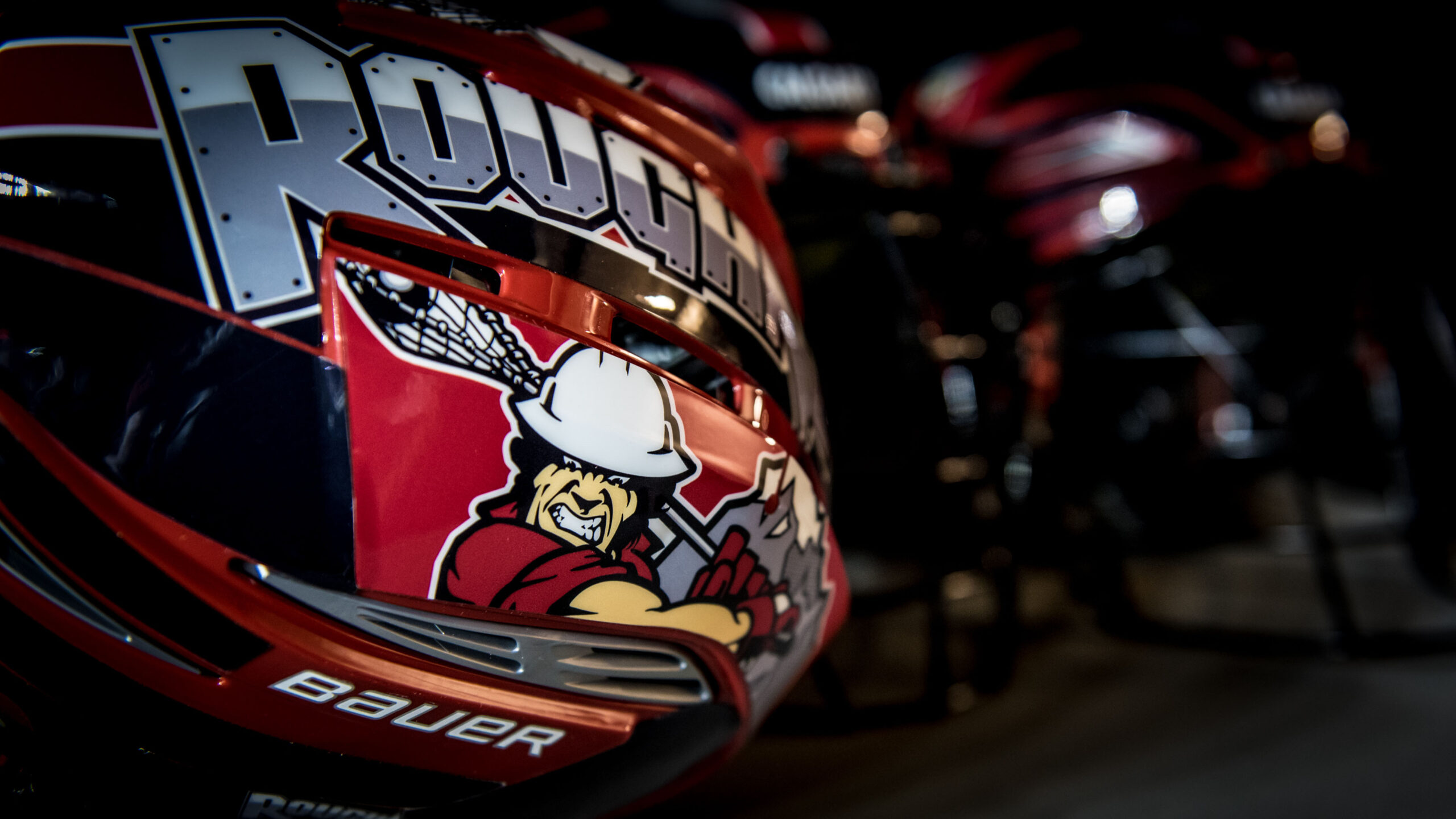 “We are pleased to have Curt and Bob continue with the Roughnecks as they each bring a wealth of experience in the league and have proven track records, including a championship title in 2019,” said Mike Board, general manager. “Brian has been a long-time scout who knows our organization, from our coaches and players to our systems and philosophies, making him a good fit for the role. We are excited to move forward with this coaching staff and continue to strive for excellence with the ultimate goal of winning more NLL championships.”

Malawsky has spent eight seasons with the franchise, originally named head coach and assistant general manager of the Roughnecks on August 13, 2012. He most recently guided Calgary to the 2019 NLL title and is the winningest coach in franchise history with 74 victories. Under his leadership, the Roughnecks have advanced to the Western Final seven out of eight seasons. Prior to his coaching role, Malawsky played 12 seasons in the NLL,  including two seasons with the Roughnecks, and recorded 537 career points (260 goals, 277 assists) in 159 games.  He finished his playing career in Calgary, capturing his first league title in 2009.

“I am very excited to be back with the Calgary Roughnecks. I would like to thank John Bean, Mike Moore, Mike Board and all staff for their continued support and trust required to help sustain the Roughnecks as one of the elite franchises in the NLL,” commented Malawsky. “The Roughnecks fans are the best in the league, the passion and commitment the fans and the city of Calgary shows our team is second to none. Having Bob McMahon back with his exceptional lacrosse knowledge and dedication to the team and coaching staff is unquantifiable. Although we will miss Rob Williams, the addition of Brain Beisel on the back end puts the Roughnecks in a position for future success.”

McMahon is entering his 10th year as a Roughnecks assistant coach. He has been involved in lacrosse as a player, coach and executive member for over 50 years and was inducted into the Ontario Lacrosse Hall of Fame in 2019. The former NLL head coach of the year in 2002 with the Albany Attack, began his professional coaching career in 1992 with the Detroit Turbos. McMahon has been both assistant and head coach for several NLL teams, most recently he was head coach for the Colorado Mammoth from 2007-09 and their assistant coach for 2010.

Beisel, signed to a multi-year deal, replaces Rob Williams who stepped down from his leadership position in July after three-and-a-half years with Calgary. He brings 16 years of coaching experience to the position, including two seasons as defensive coach with the Brampton Excelsiors (MSL) and 14 seasons in the OJALL with the Brampton Excelsiors, Kitchener Braves and Barrie Lakeshores, which was highlighted by a silver medal performance in the 2009 Minto Cup with Brampton. Prior to his coaching career, Beisel played 11 seasons as a defenceman in the NLL, recording 125 career points (35g, 90a) in 124 games