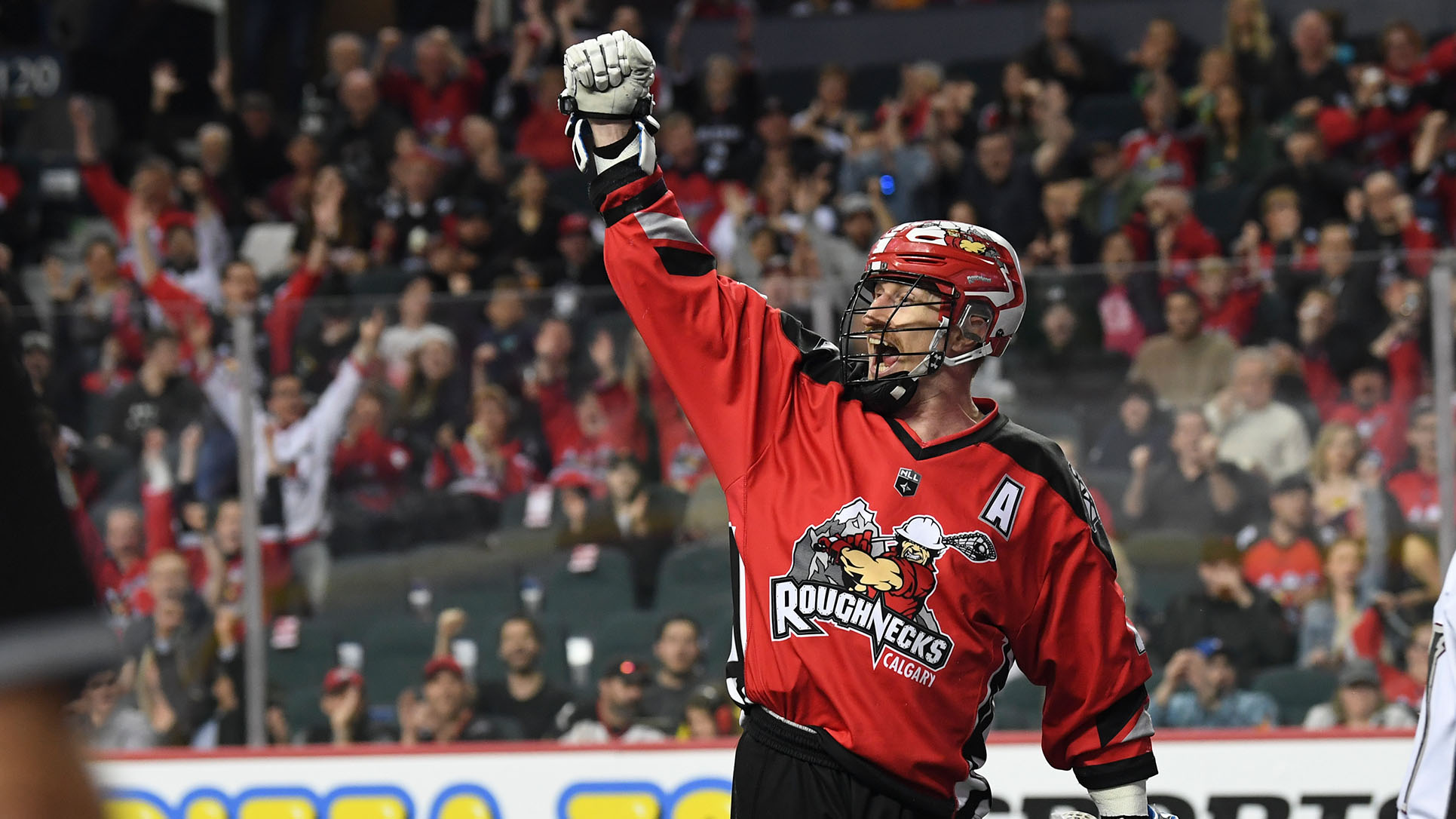 It was another stellar season for Calgary’s Clark Kent.

Would you expect anything else from Superman?

Veteran forward Curtis Dickson tallied 81 points in 2018-19, all on his way to hoisting his first-ever NLL Cup at the Scotiabank Saddledome May 25.

It was a moment nearly a decade in the making.

Unsurprisingly, Dickson was as force to be reckoned with throughout the regular season, notching 35 goals and 46 assists in just 14 games.

He came up clutch in the post-season, too, netting nine goals and posting 17 points in four games.

That’s including the two goals and two helpers he managed during the Roughnecks’ 14-13 overtime win to sweep the NLL Cup Finals series.

There will no doubt be many more milestones when he makes his return next season.