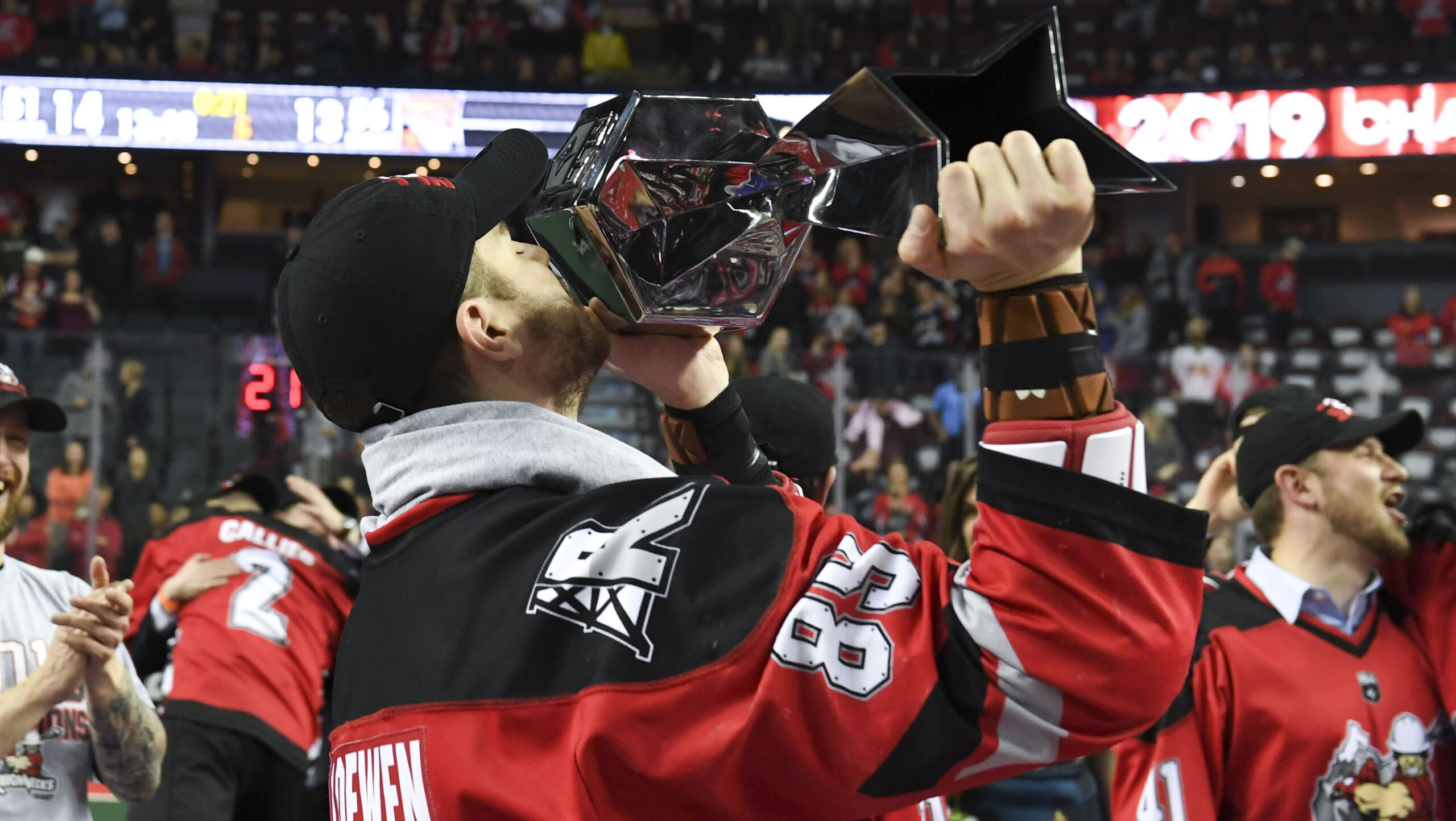 He won his third NLL Cup in six seasons.

In the process, he tied his career-best single-season points high.

Oh, and he was the primary assist on Rhys Duch’s NLL Finals OT game-winner against the Buffalo Bandits, which secured the Riggers their first NLL title in a decade.

Not a bad year for forward Riley Loewen.

The lefty recorded 20 goals and 46 points last season, which he capped off with a nine-point performance over four games in the playoffs.

So, it’s no surprise that he surpassed a few career landmarks in the process.

He scooped his 200th loose-ball on Jan. 20 vs. the Colorado Mammoth.

He also notched his 200th career-point with a goal and an assist on March 30 vs. the San Diego Seals.

Loewen also finished the season with his highest career shooting percentage as well (.204), finishing 10th overall among forwards, and sixth in those who played 10 or more games over the year.