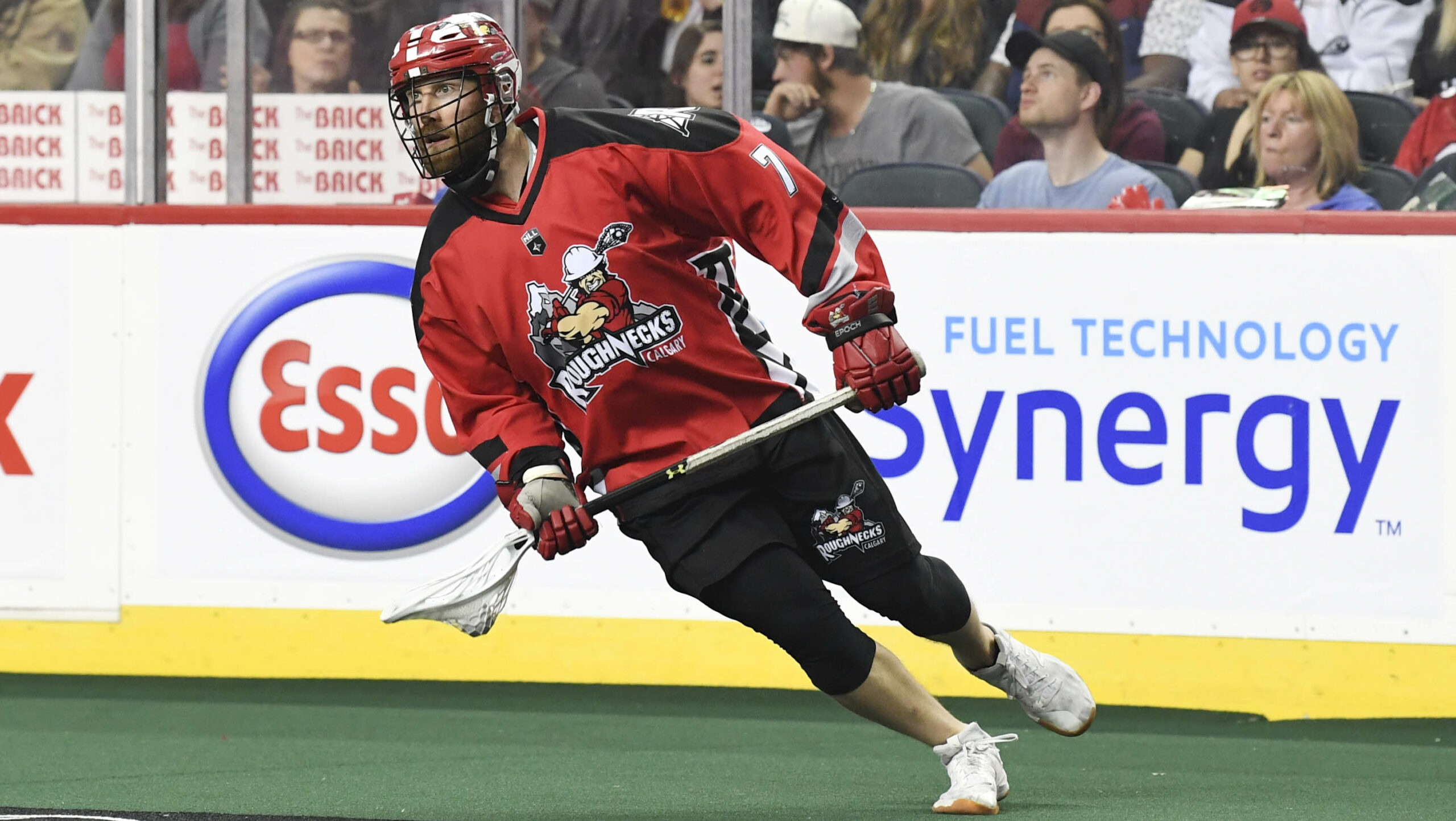 It was a year for the books for Tyler Burton.

Of course, capturing the NLL Cup with the Roughnecks in a 14-13 OT victory over the Buffalo Bandits May 25 was a definitive highlight.

But that was just the cherry on top of the veteran defender’s season.

For starters, Mr. Reliable won more than half of his face-offs throughout the season. That’s not unexpected, though; it’s a feat he’s managed every season since he joined the Riggers in 2016.

Burton also caused 14 turnovers, and recorded two goals and four assists on the season. He scooped a career-high 101 loose-balls – good enough for him to crest the 500 loose-ball career plateau.

Adding to the big career markers the 30-year-old hit this season, Burton also played in his 100th NLL game on January 12.

After all that, it was no surprise he had an outstanding performance in the post-season: Going 53-93 on the dot throughout playoffs when possession was paramount.

Burton was effective in all areas during the post-season, recording two goals in four games – one of which proved to be a crucial moment in the Riggers 12-11 victory over the San Diego Seals in the West Semifinal May 6.

After a campaign like that in his ninth season in the NLL, you could say Burton is just like a fine wine – he gets better with age.

And Roughnecks fans are no doubt eager to see what notes he brings next year.