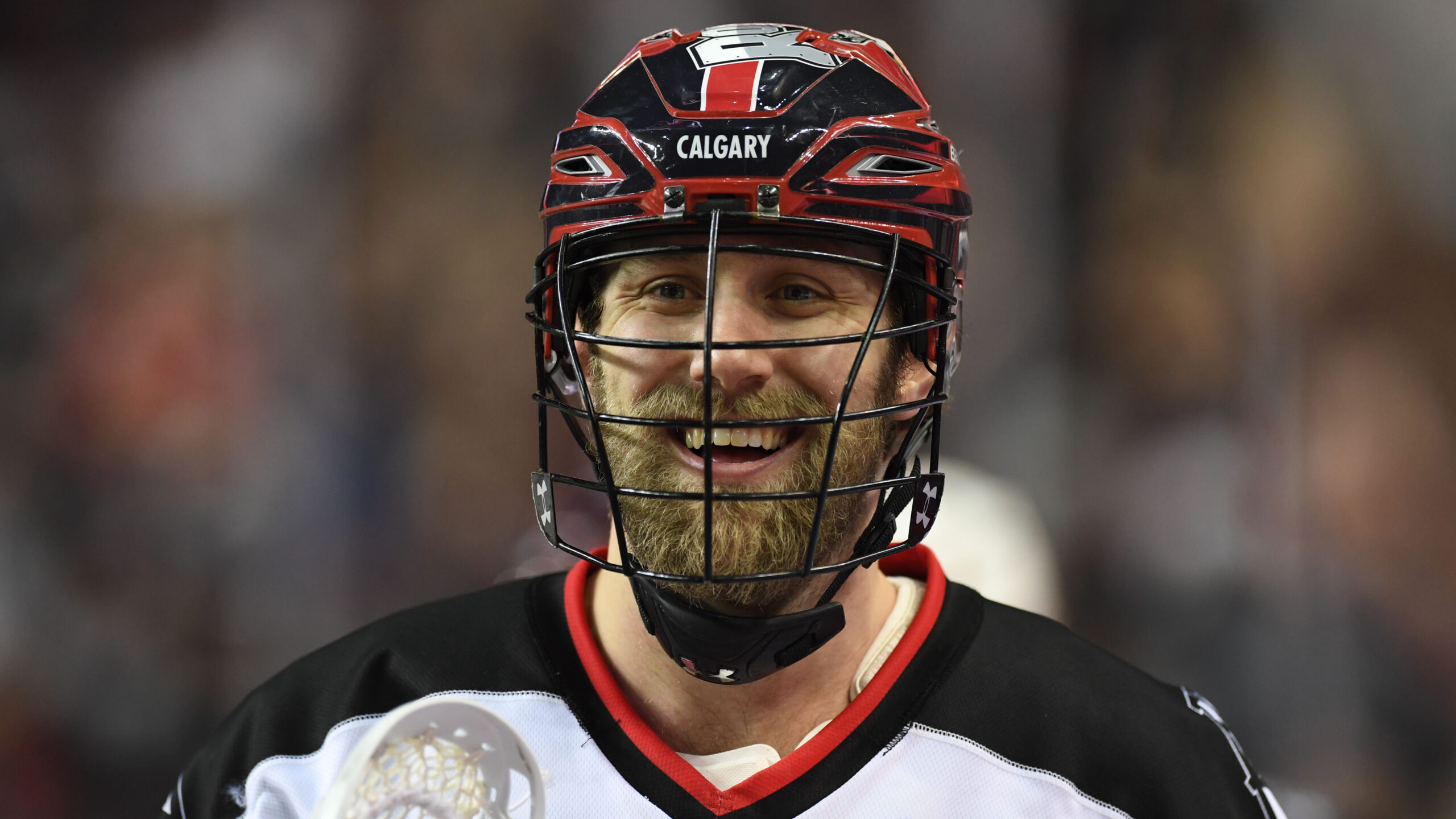 Sometimes those who make the biggest impact go unnoticed.

For the Roughnecks, that guy is defender Chad Cummings.

“He’s the straw that stirs the drink in our dressing room and no one knows about him,” said Calgary coach Curt Malawsky. “Team chemistry, as coaches it’s hard to quantify, it’s so valuable.”

Cummings, now in his third season with the Riggers, is honoured by the notion put forth by his coach.

But he’s not so sure it fits.

“That’s one heck of a compliment. Getting a compliment like that form the coach is a big thing,” admitted Cummings. “Honestly, I can’t say that there’s one guy on our team that’s the straw that stirs the drink. I think every guy brings their own thing to the table that makes all of us go. I think it’s a whole locker-room of guys that pick each other up and push forward through anything.

“I think it’s a full team of guys that bring forth that energy you need every night and that positive attitude going into every game.”

If you talk to his teammates, you may get a different answer, though.

“I mean, it goes without saying that if he wasn’t there you would know,” Wilde said.

“He’s a high-energy guy, very positive, upbeat, always has the right thing to say, he’s the kind of guy you can go to about anything, and he’s the kind of person you want to be around all the time. He’s such a team-oriented kind of guy. Even if things aren’t going well for him, he’s always positive and upbeat and he has such a great sense of humor.

“It says a lot of about him that in his first year, his team voted him teammate of the year. That speaks to his character and how he’s a ‘we’ guy and not a ‘me’ guy. I’m sure anyone on the team would say that he’d be one of the heartbeats of this team. He keeps this motor going with his energy and his positivity. He’s just such an incredible individual.”

With rave reviews like this, it’s easy to understand what kind of impact Cummings brings to the locker-room.

Armed with a smile at all times, he approaches the game with a light attitude.

“That’s my personality,” chuckled Cummings. “I’m a happy-go-lucky, take it easy kind of guy. At the end of the day, it’s a game we’re playing and games are supposed to be fun right?  That’s how I look at it. It’s serious business, obviously, but it’s a game that we’ve been playing since we were kids and it can still be fun at this level. It’s especially fun when you win and I think that teams that play loose and who are having fun playing the game, they’re the ones that usually come out on top. That’s my take on playing this game and other sports for many years.”

The 6-foot-5, 217-lb defender isn’t only valuable in the clubhouse, either.

His team-first disposition reaches onto the floor, where he’s a very talented defender.

“I think on our backend, everyone has something that they offer,” said Wilde. “On our team, we aren’t individually driven. I think everyone has a piece. From Chad’s perspective, he keeps things positive on the bench and in the locker-room. He gets guys fired up, brings guys up if they’re down just by chatting with them and having a few laughs. On the business end, he sticks up for guys and he’s always there when you need him. He’s the ultimate swiss army knife as a teammate.”