The Midget Nationals Have Arrived 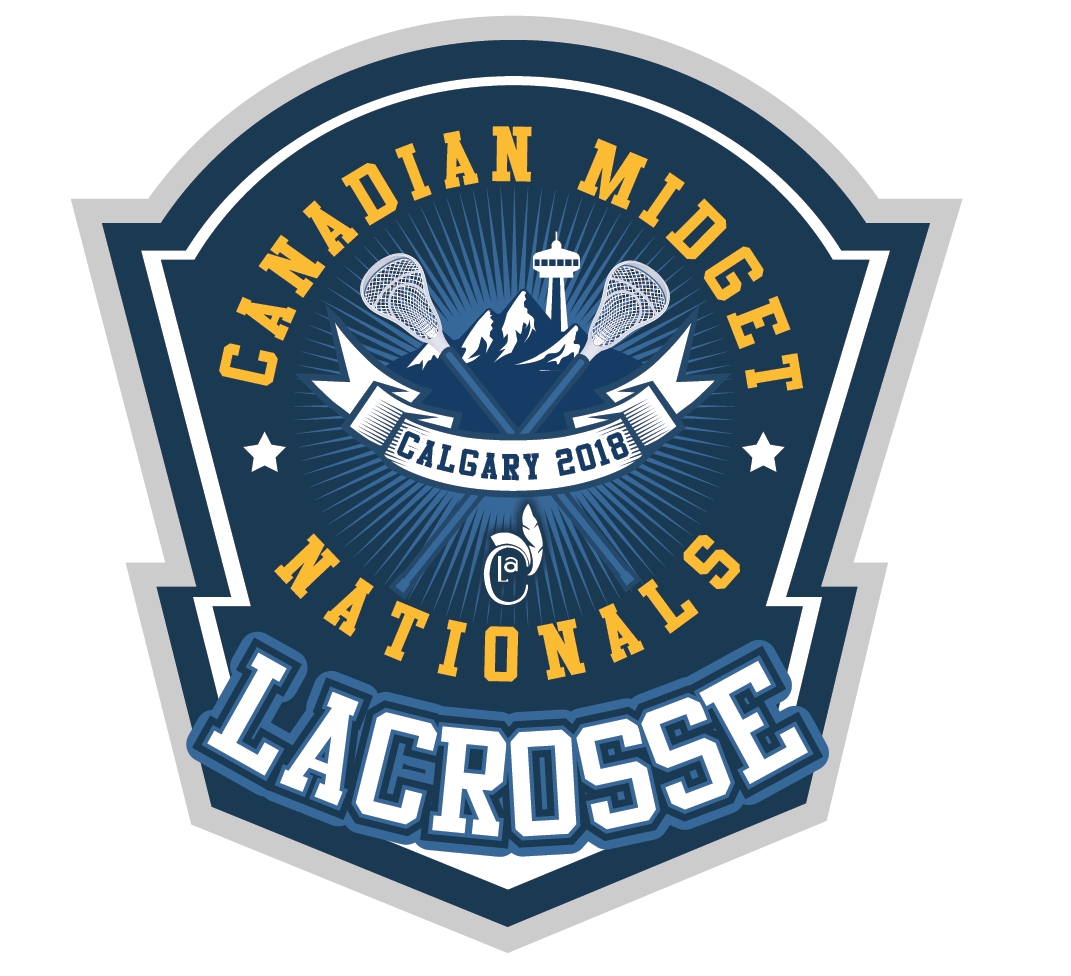 They’re looking for two in a row.

“It was a huge victory for lacrosse in the province,” said a statement on the Midget Nationals website.

“The competitive gap that has existed between Ontario, British Columbia and the rest of Canada for so many years is closing.”

For a full schedule and ticketing details click here.