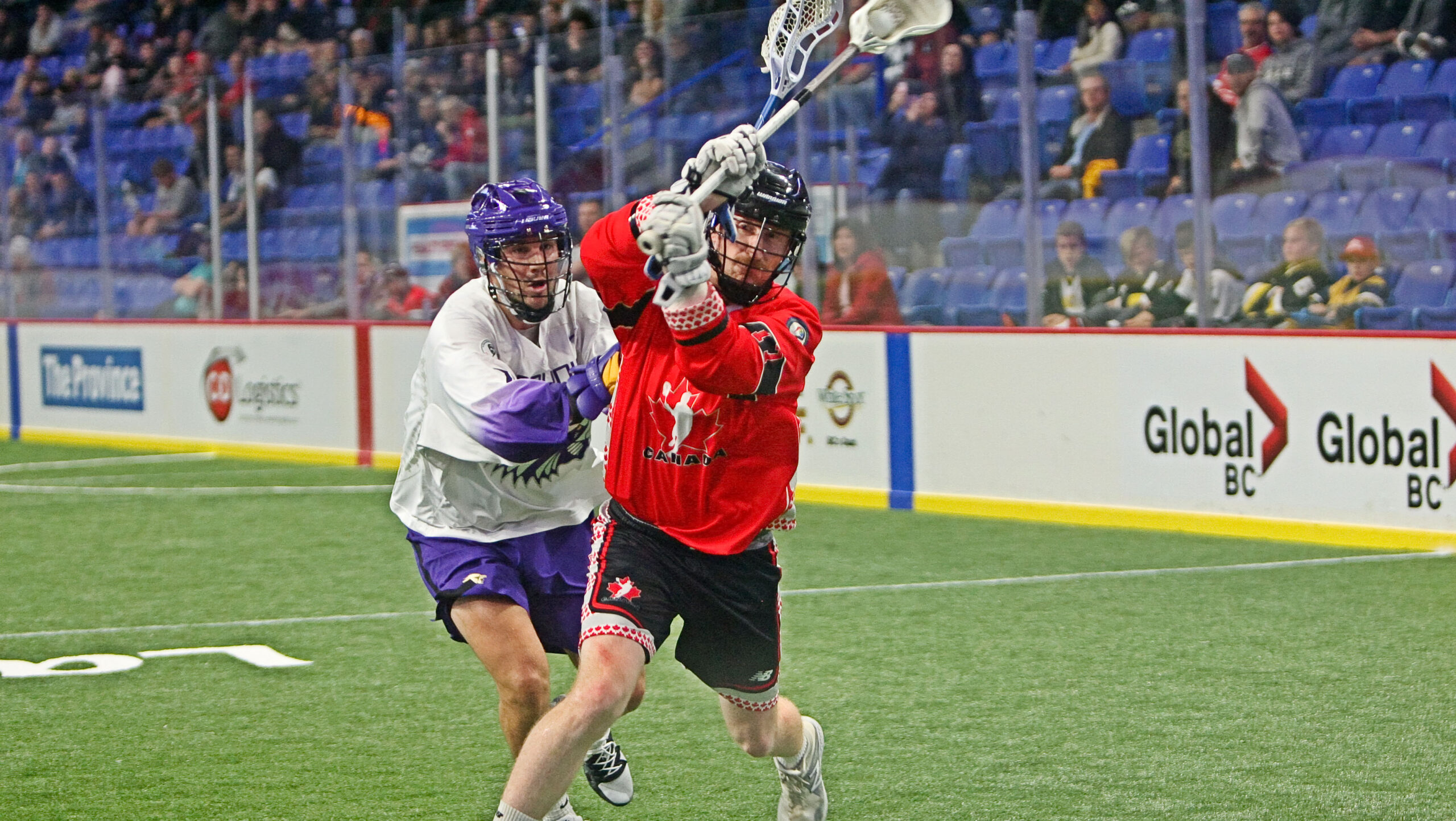 It was their toughest test yet.

And Team Canada persevered, improving to 4-0 after defeating the Iroquois Nationals 19-12 at the World Indoor Lacrosse Championship in Langley, B.C., Monday night.

Trailing 7-6 at halftime, Team Canada pulled together to outscore the Iroquois 13-5 in the final two frames.

.@CurtisDickson17 goes Superman with the scoop and score puts @CanadaLacrosse up 13-9 vs @IrqLax in the 4th quarter WATCH LIVE https://t.co/oJkK8CQ2nw or the LSN app pic.twitter.com/4BgpO5AJAh

Team Canada now has a few days off before heading into tournament playoffs. They’ll take on a yet-to-be decided opponent on Thursday at 9 p.m. MT.