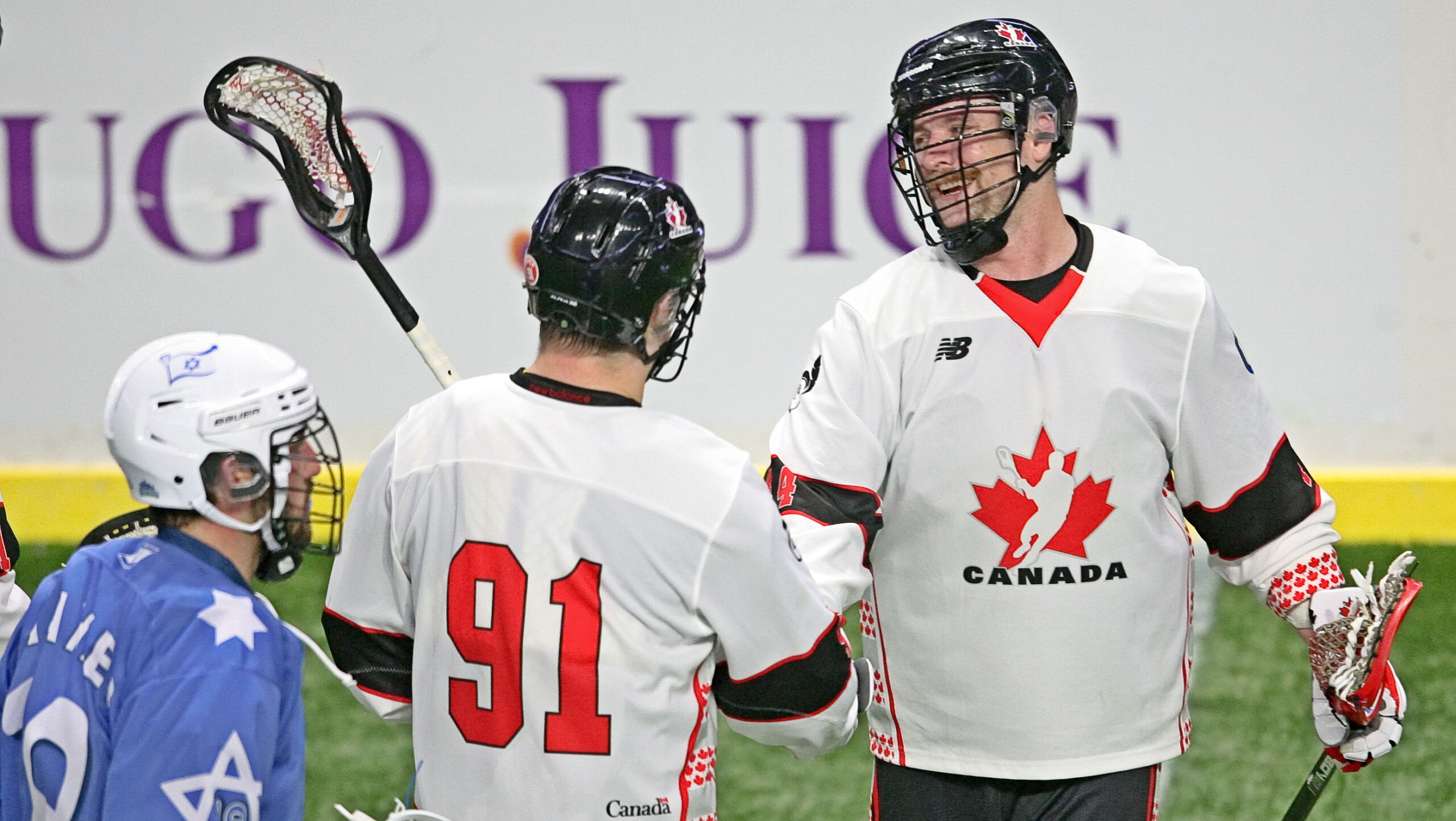 It’s no surprise the powerhouse Team Canada has dominated pool play at the 2019 World Indoor Lacrosse Championships in Langley, B.C.

Following a 16-6 win over Team USA in their first game Thursday, Canada tacked on two more victories over the weekend.

Dobbie collected eight points in the victory (3g, 5a), while Dickson tallied seven (4g, 3a) and Currier scored one goal on a breakaway.

On Sunday they faced off against Team Israel, taking that game handily by 17-5 final. Dobbie scored four times in the tilt (4g, 3a), while Dickson potted two goals (2g, 4a).

Canada next takes on the Iroquois Nationals tonight at 8:30 p.m. MT, before heading into the tournament’s playoffs.