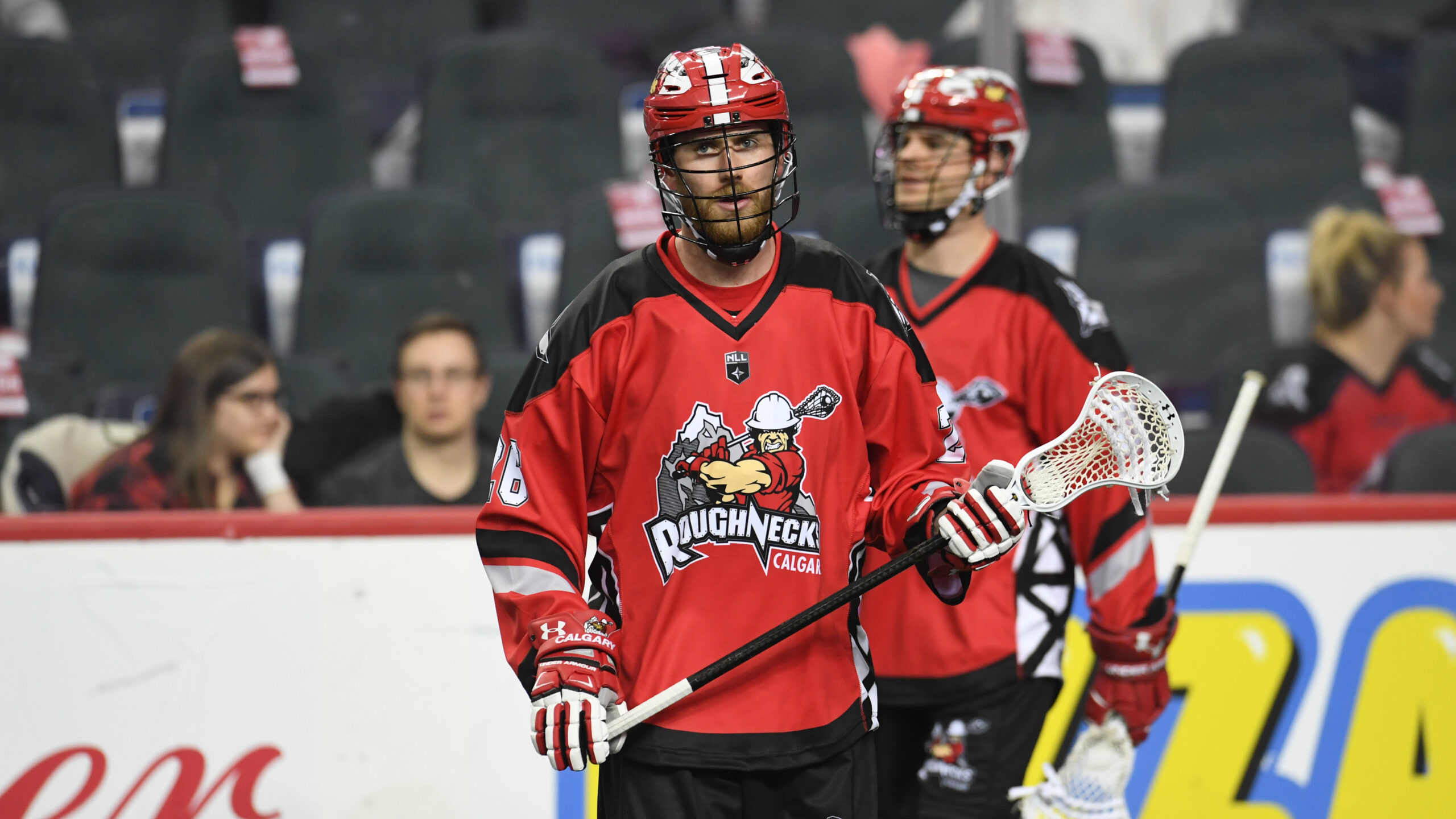 RIGGER RAMBLINGS: The Calgary Roughnecks look to extend their winning streak to four tonight as they host the New England Blackwolves at the Scotiabank Saddledome. Game time is 7:00 p.m. MT. Watch the Dueling Piano Kings perform live during the halftime show and again in the Chrysler Club after the game. The Roughnecks are also excited to welcome the Calgary Stampeders and the Grey Cup to the Rough House tonight. Fans are encouraged to grab a photo and an autograph in section 227 starting at 5:30 p.m. The Riggers are coming off Sunday’s 11-8 victory over the Colorado Mammoth. Calgary pressed in the second half, adding six goals to overcome Colorado. Rhys Duch (4g, 2a) had a first-star performance for Calgary recording a game-leading six points. Zach Currier and Ryan Martel both netted their first goals of the season while rookie Shane Simpson (1g, 2a) recorded his first NLL career point. Ryan Benesch led the Mammoth with a pair of goals and an assist while six others from Colorado tallied goals in the loss.

NEW ENGLAND: Tonight marks the one and only regular season meeting between the Roughnecks and Blackwolves. Since 2015, when the Black Wolves played their inaugural season in New England, the Roughnecks have have a record of 3-1. In their last meeting, New England took the one-game series with a 13-12 overtime upset.

INSIDE THE STREAK: Calgary has won three in a row, outscoring their opponents by a combined 34-21 including 15-4 in the second half. Goaltender Christian Del Bianco has tied his career high three-game winning streak set in 2017-18 from Feb. 3-16. Several Roughnecks have produced big numbers. Rhys Duch (9g, 12a) is the top performer with 21 points. Dane Dobbie (6g, 8a) is next with 14 points while Dan Taylor (5g, 6a) has 11. Riley Loewen (4g, 5a) has also been a strong contributor with nine points while Tyler Pace (3g, 4a) and Chris Boushy (3g, 4a) both have seven.

ENTER EAST: This week marks the first of six contests against an East Division rival this season. Calgary finished the 2017-18 campaign with a 3-5 record against opponents from the East.

‘NECKS NOTABLES: Alternate captain Dane Dobbie leads the league in goals with 11 and in shots with 77. Last season the forward became the franchise’s all-time leading scorer finishing the season with 751 points (371g, 380a) in 160 contests to surpass the previous mark of 684 set by now-Rush forward Jeff Shattler. Dobbie is also creeping up on Shattler’s franchise record of 416 assists; he currently has 392 helpers in 164 career games.

SPECIAL TEAMS WATCH: Calgary’s power play is fourth in the NLL at 45.83% The penalty kill is also fourth in the league at 62.50%.

BOXING WEEK BLOWOUT: Today is your last chance to take advantage of the Roughnecks Boxing Week offer of 20% off season tickets for the remaining seven home games. With your season tickets you receive exclusive FanAttic store discounts, referral benefits and a dedicated customer service representative. No ticket will go to waste with our flexible ticket exchange program and many more special offers. Get yours today at CalgaryRoughnecks.com.

THE ROAD AHEAD: The Roughnecks now head south of the boarder for a double-header weekend as they visit the Seals on Friday, Jan. 18 at the Valley View Casino Centre and then face off against the Colorado Mammoth in a 3:00 p.m. matinee on Sunday, Jan. 20 at the Pepsi Center.